October is usually the month when we get the first ski report from Fairbanks, Alaska. The folks up north usually have groomed trails before Halloween.

And while it will probably be at least another couple of weeks before they can pack the trails at Birch Hill, we did hear that some die-hards were able to strap on the skis last weekend.

Dan Bross sent us the following photos, taken Sunday afternoon October 1 on top of Mt. Lulu in Fairbanks. Dan says the skiing was amazing Saturday and Sunday, but melted out big time during the week.

Tjarn Bross, age 5, getting in some early on-snow training.

Rollerskiing In The Red Cliffs 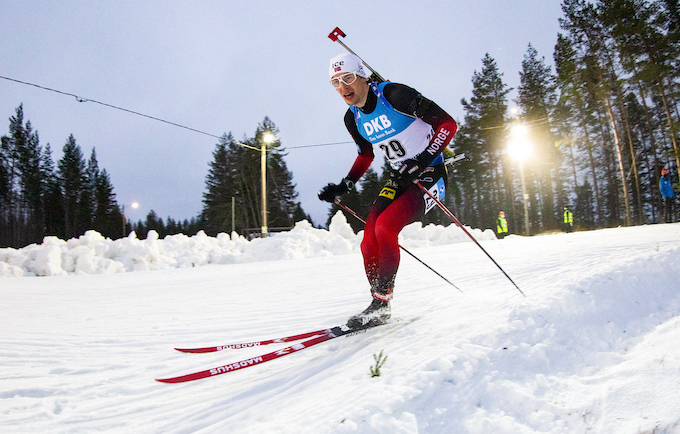