Finding myself with 2 weeks between jobs, I was unable to find a last-minute mileage ticket to europe. I was able to cash in those about-to-expire air miles for a trip to Queenstown, South Island.
A great way to get a jump on northern the ski season. Only 12 hour flight from San Fran to Auckland, then another 2 hours to Queenstown and a 1 hour drive. The lodge, run now by the Southern Hemisphere Proving Grounds (car and tire testing facility), offers reasonable on-site accomodations, and the food is excellent.

The Canadian para-olympic folks left the day after I arrived. Several top Japanese skiers are
here, and a few other individuals, yet the trails seem very under-utilized. Surprising there aren't more top skiers at the snow farm. Several world cup alpine teams favor the Cardrona resort across the valley, likely due to it's 6000' altitude, about half as high as the Andean resorts in Chile.

A few photos from the New Zealand Snow Farm. the intense blue of the southern alps sky is impressive. more high pressure over the wkend then a storm coming early next week. trails are all above tree line (the 'fur' line as locals call it) about 5000-6000' . Made a day trip to Dunedin on the the coast yesterday. Didn't see the elusive yellow-eyed penguin, but plenty of other interesting sights.

Re-located local Ron Carmichael and myself putting in a few easy k's
Low tide along the Otaga Penninsula near Dunedin
Baldwin street, steeper than 1 in 3. I rented a bike and rode up it in the big chain ring
Sunrise at the Snow Farm
The Mother Ship. extended lookout from the main lodge
buy chantix online, buy ventolin inhaler

In Pursuit of Mad Adventure 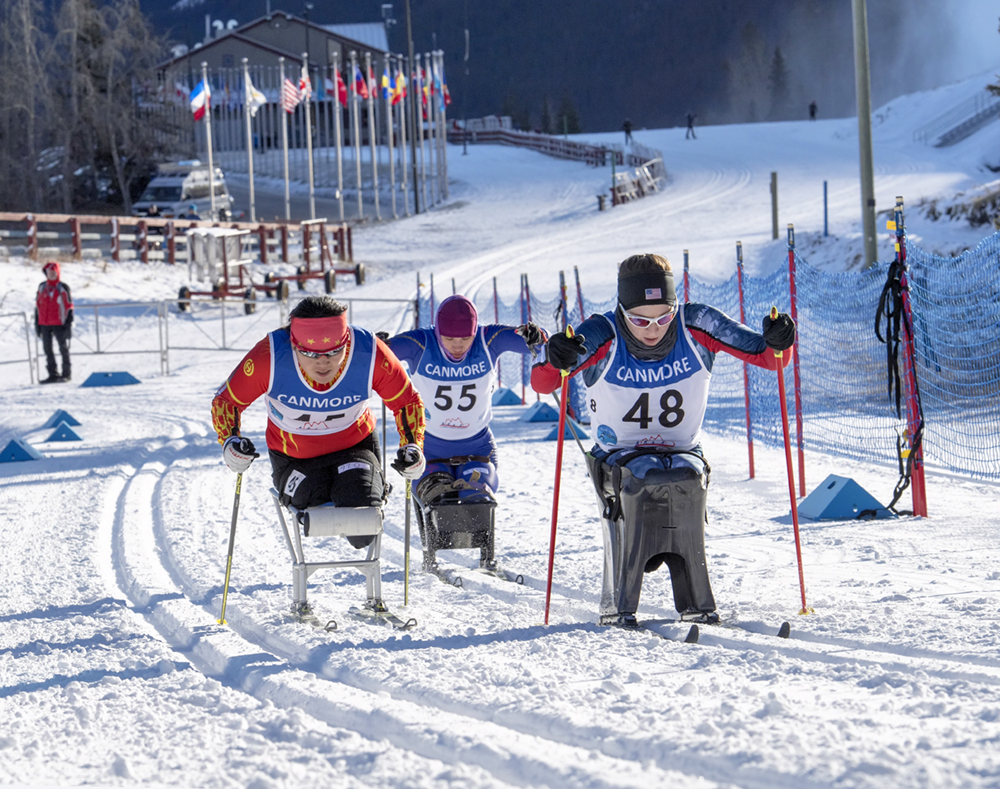