Toblach, Italy – Devon Kershaw (CAN) was foiled once again in his quest for the Tour de Ski podium.  Kershaw, who has raced every Tour since the inception of the event, has been waylaid by illness every year.  This year was going to be different, and until today, it had been.

But Kershaw can’t seem to buy an ounce of luck.  Skiing well in a solid 8th place with just 2.8 kilomters to go, Kershaw was on pace to move into the top-10 overall, well within striking distance of the podium.

But once again, it isn’t to be.  Kershaw broke a ski, and reportedly, a binding as he trudged along looking for a new one.  He rapidly fell in the standings, dropping to 37th in the race and 16th overall, losing at least 40 seconds due to his misfortune.

Kershaw also broke a pole in the sprint heats, leading to early elimination.

“Only luck we seem to have is bad luck,” said Team Leader Dave Wood. “We can’t make excuses, but the men’s field is so tight and Devon would be right there with the top-five if he didn’t break his pole and ski. The team is strong and we need to get this bad luck out of our system.”

But despite Kershaw’s challenges, the Canadian team is still performing very well.  Ivan Babikov turned in the self-described best race of his career yesterday in the skate pursuit, moving from 36th to 9th.

“That was one of my best races of my career I’d say,” said Babikov, who won the final and most difficult stage in last year’s Tour de Ski at Val di Fiemme, Italy. “That was a really hard race with a non-stop gradual uphill from the beginning. Lots of people weren’t able to handle it because we are getting tired, but I just tried to pace myself and kept gaining time on the lead group.”

Babikov, who joined the Canadian team from Russia two years ago, worked his way back into the top-pack with Kershaw.

“I fought hard to catch Devon’s group first and then he and I worked really well together to catch the lead pack. I owe Devon a lot of the credit today because he did a great job,” said Babikov, who is a distance specialist. “I was getting tired with all of the sprint races at the beginning of the Tour, but now I have caught that lead group and I’m in the fight so it is exciting.”

Babikov slipped a few places today, but still had a solid race, finishing 18th.  he is now 12th overall and in position to move up.  The FInal Climb is a perfect event for the notorious hill climber, and if he is close to the podium, he should not be counted out.

So far Alex Harvey has been overshadowed by the strong reuslts of Kershaw and Babikov.  But the Quebec native has quietly put together a consistently strong Tour, and took the spotlight today with a 9th place finish in the 10km classic.

He was just 42 seconds back of winner Daniel Rickardsson (SWE) and is now in 19th overall.

He does have his work cut out for him if he hopes to move up in the standings.  He is nearly two minutes out of 18th place.  But with many bonus seconds available in Saturday’s Mass Start, and the challenging Final Climb awaiting, anything is possible.

He does have to keep an eye on those behind him as there are nine very good skiers within 36 seconds behind him, including Vincent Vittoz (FRA), Pietro Piller Cottrer (ITA) and Martin Johnsrud Sundby (NOR).

“It was another solid day for Alex and he is doing a remarkable job out here,” said Wood, team leader, of Harvey who was unavailable for comment as he was travelling to Val di Fiemme, Italy for the final stop on the Tour. “You just hardly ever see someone this young doing what he is doing, and he continues to get better.

“At the beginning of last year Alex was fighting to be the best skier in Canada and now he is in a fight with the best in the world,” Wood continued. “He just keeps getting better as the season goes on and I think he is stronger now than he was in Trondheim last year.”

Powerhouses Norway and Sweden only have two.

Sara Renner has quietly put together a very solid Tour, and is currently 21st overall.  She finished 19th in today’s classic, and with the exception of a disastrous sprint in Prague, she has been quite consistent.

"Holly eats you girls for breakfast."

First Round of U.S. Biathlon Olympic Trails Compete in Altenberg 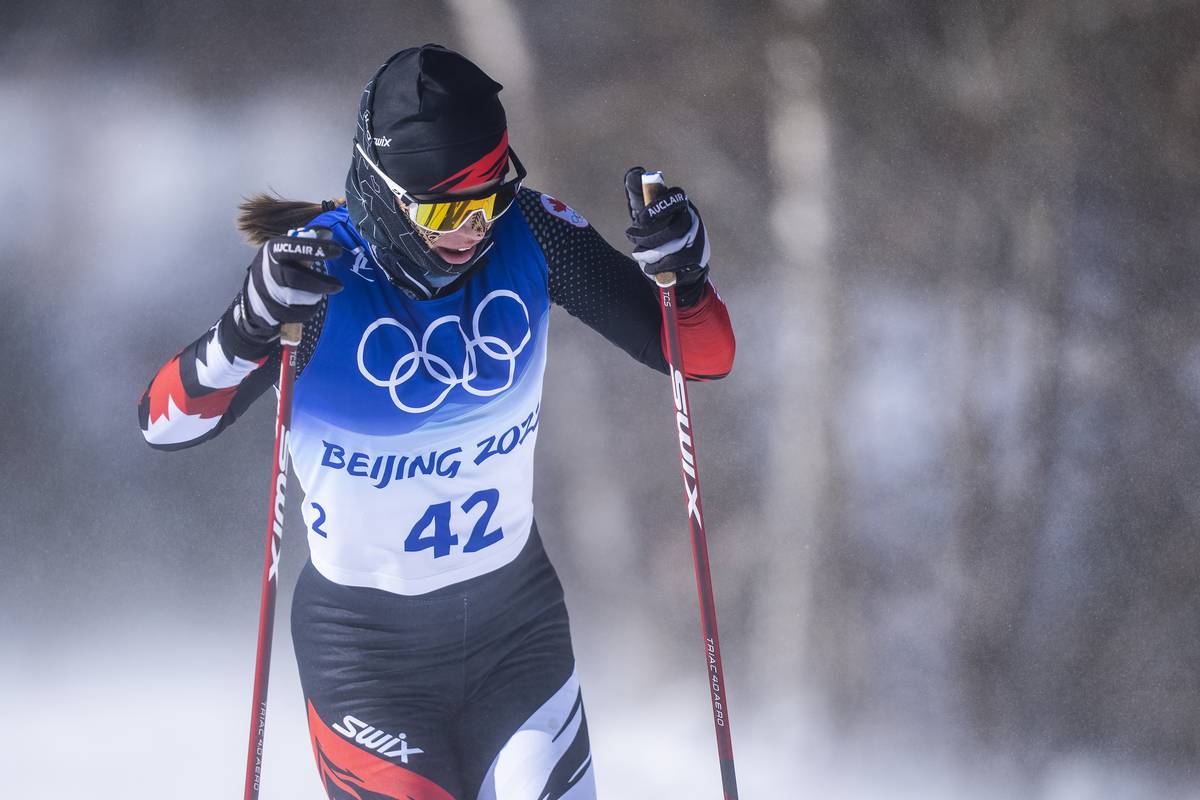 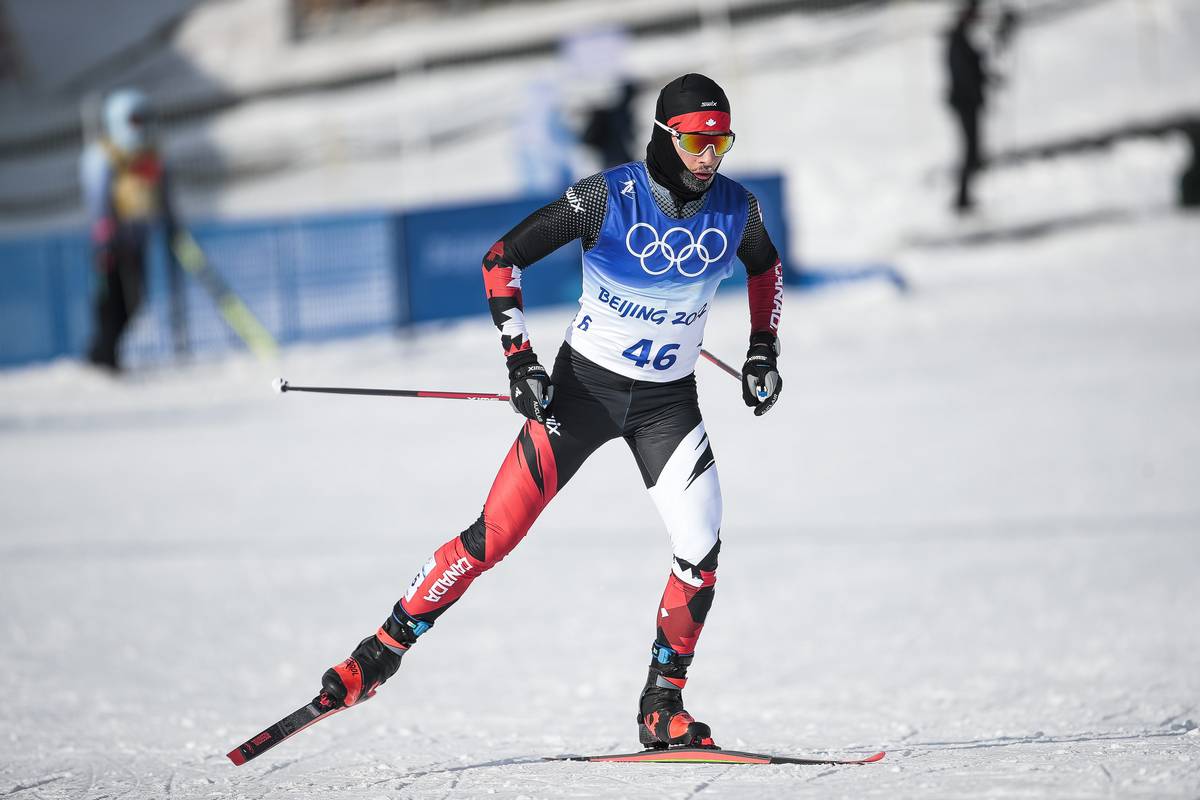 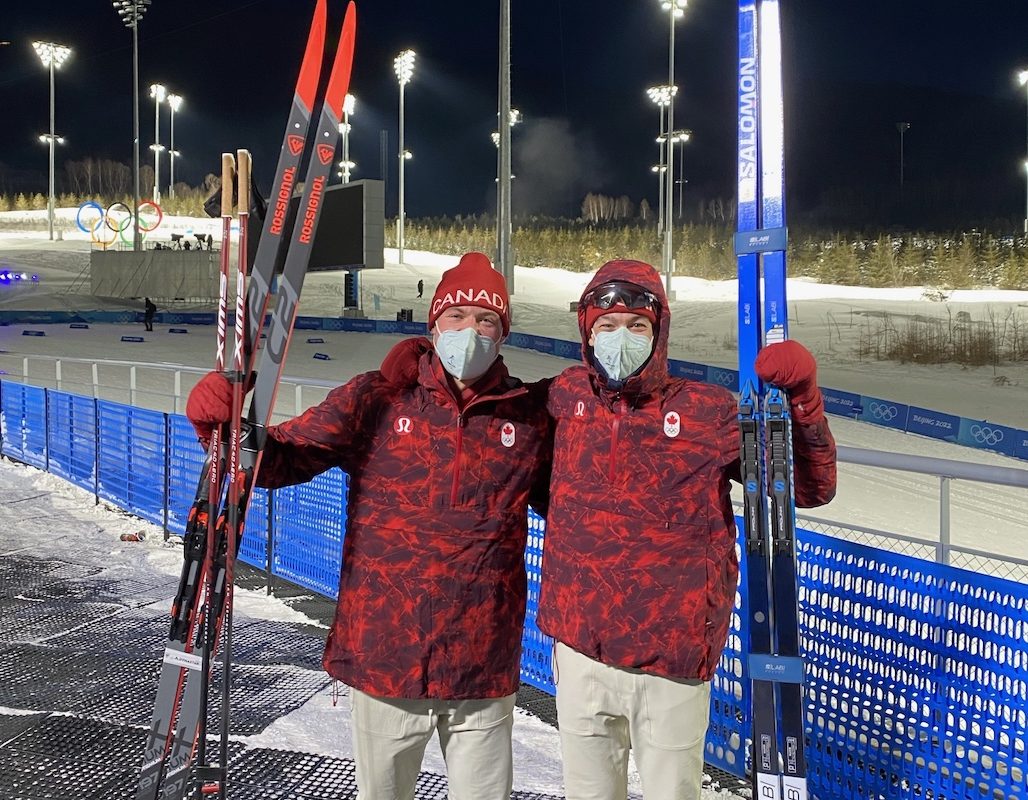