Harvey, age 21, has only 2 years on the Senior National Team, but an already impressive resume of results. A three time Canadian Junior champion, he won a silver and two bronze at World Junior events. Last season he continued to make a name for himself with a 3rd at the 50km WC in Trondheim, and a 22nd, 28th and relay 5th at the WChs in Liberec.

“My goal is pretty simple,” says Harvey of this season’s races, “get into top form in February.” Harvey is glad to be healthy for the time being, and thinks that his peak fitness is on its way. He feels that he is starting off this season at a higher level than previous years, but is looking to get a month of racing under his belt before feels entirely ready. He would like to tackle some of the longer distance races, which are his favored technique and says that these events, along with the team events, will be his focus for the Olympics as well. 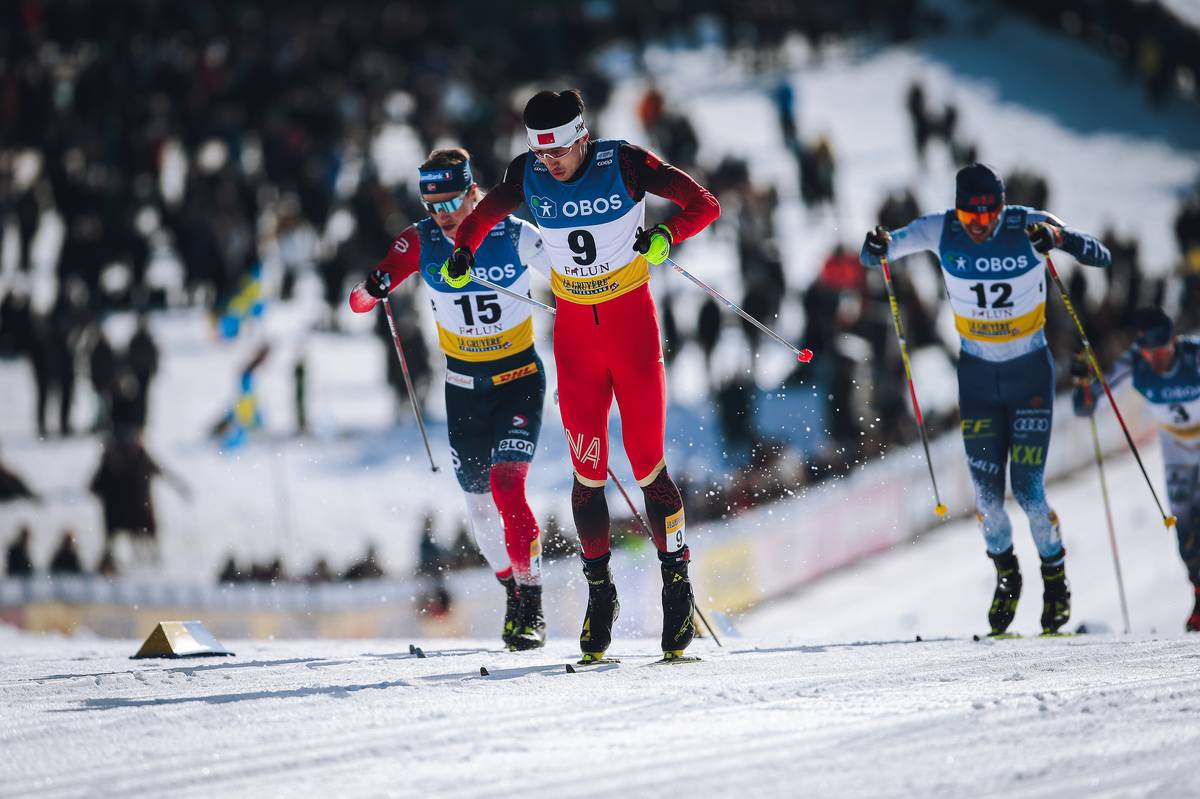 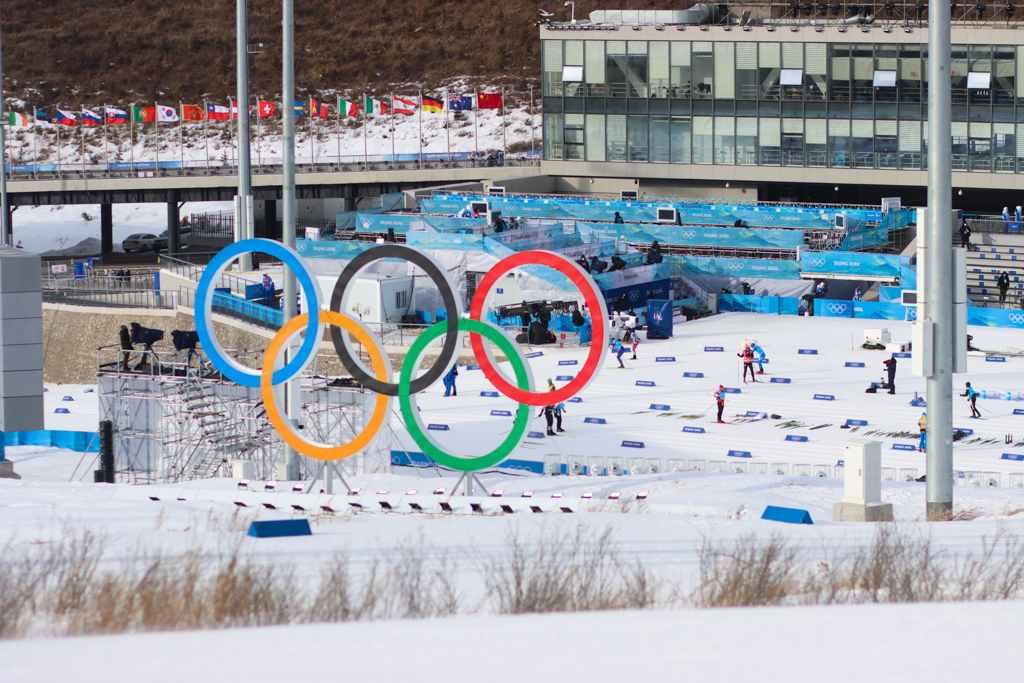