Jackson, NH: After leading the Jackson Ski Touring Foundation (JSTF) for 38 years, Thom Perkins has announced his retirement from the organization.

As its Executive Director since 1976, Perkins has been instrumental in transforming the small village of Jackson, NH into one of the nation’s premier cross country skiing and snowshoeing venues.  Passionate about the sport of cross country skiing, Perkins developed the existing trail system from a modest number of trails to the present far-reaching network of 150 kilometers, all the while setting the standard for grooming of cross country ski trails.

Perkins is a Board Member Emeritus of the international trade association of cross country ski areas – CCSAA.  He was the recipient of the North American Ski Journalist Association Lifetime Achievement Award and was named one of 25 Nordic Heroes in the United States in a feature article in Cross Country Skier Magazine.  Perkins represented New Hampshire’s cross country ski industry as a member of the Board of SkiNH, the trade association for the state’s Alpine and Nordic areas.

During his tenure, Perkins nourished the unique circumstances under which JSTF was founded. With almost all Foundation trails located on private, government or town owned land, Perkins was a steward for private land owners and a hero to cross country ski enthusiasts, working tirelessly to provide skiing and economic benefits to the region.  He proposed legislation enacted in 2013, which increases protection from liability for landowners who permit use of their land for recreational purposes.

The Foundation is pleased to announce that Breanne Torrey, Director of Operations, has been promoted to Acting Director of the JSTF. Torrey has worked at the Foundation for the past 5 seasons in many capacities including Director of Ski Patrol.  She received her BS from the University of Maine in National Parks, Outdoor Recreation, and Tourism.

“Brea’s education, 5 years of experience at Jackson Ski Touring and her background make her well-poised to step into the role of Acting Director,” noted Sam Harding, Vice President of JSTF.

As part of the transition, respected local businessman and avid outdoor enthusiast Dave Kinsman has been named Transition Coordinator to assist Brea. A resident of Fryeburg, Maine, Dave has been an active and contributing member of the JSTF community for many years and is a past rental shop manager.

The Jackson Ski Touring Foundation is a community based not-for-profit 501(c)(3) organization, chartered to maintain trails in and around the charming village of Jackson, NH. The Foundation maintains 150 km of varied and breathtaking cross country ski and snowshoe trails. The Foundation operates under a Special-Use Permit with the White Mountain National Forest, and with the cooperation of 82 private landowners, and the village of Jackson. More information about the Foundation and its offerings can be found on the web at www.jacksonxc.org. 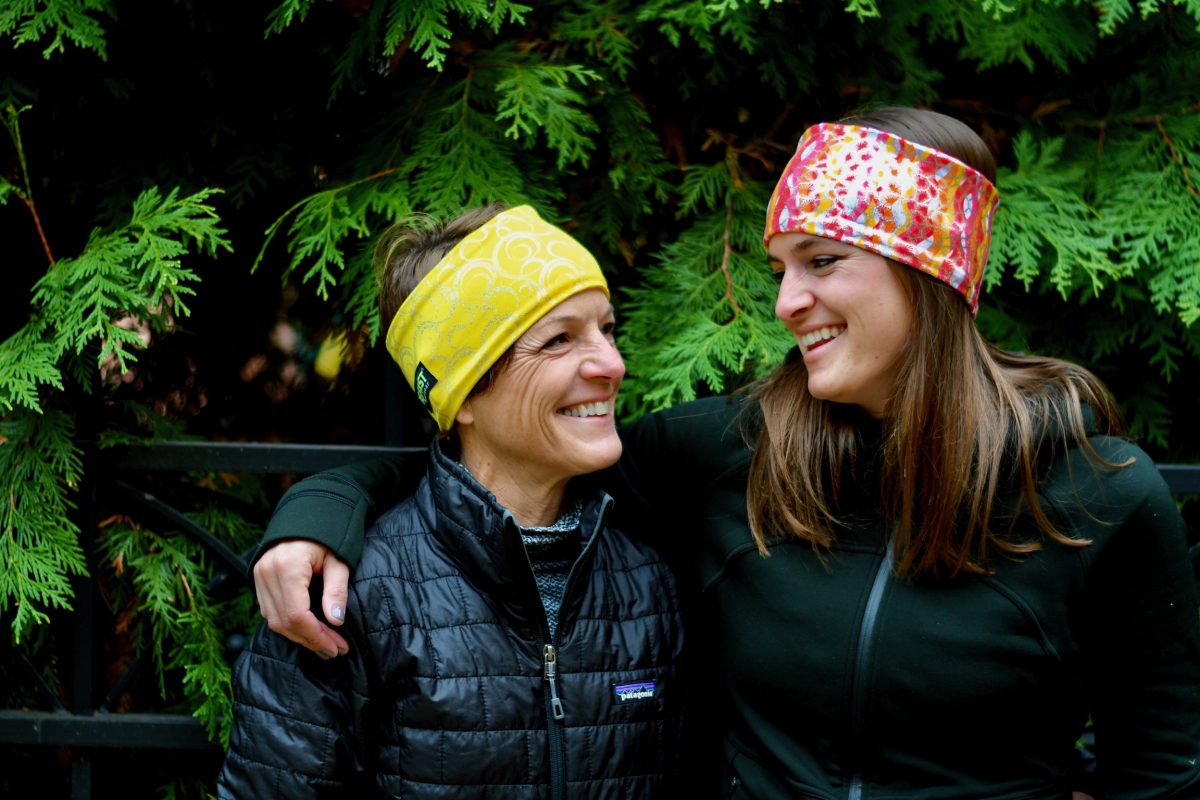 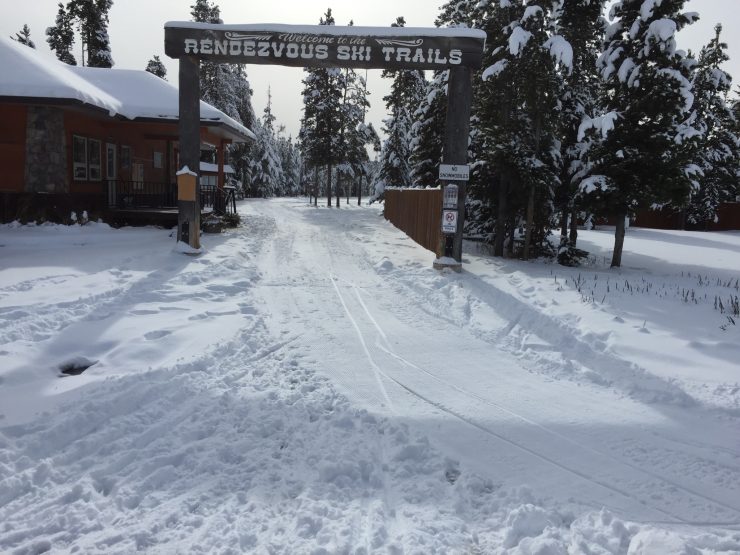