Presque Isle native, Mary Barton Smith, has given a gift that, when matched, will generate $8,000,000.

When it was announced in February of 2014 that the MWSC would be losing its funding in April of that year, the future of the organization was in serious doubt. The MWSC immediately launched a campaign intended to secure the funding necessary to continue operations beyond April and give it time to develop a more sustainable and diversified funding model to move forward.

“Mary’s belief in the Maine Winter Sports Center and its impact on the health and well-being of Maine residents has been transformative,” said Andy Shepard, President and CEO of the MWSC. “She has put us in a position to ensure that we can continue to have that impact by challenging others who share her commitment to Maine to join the campaign and give to the endowment fund.”

Currently, the MWSC has two fundraising efforts running simultaneously. The first has been ongoing since February of 2014 and is reaching out to Maine’s foundations and corporations to support operations over the next three years. This campaign, with the ongoing support of best-in-class Maine brands, LL Bean and Emera Maine, will give the MWSC a bridge to our endowment-driven long-term sustainability. The second campaign-to generate the $20 million dollar endowment, will ensure that long-term sustainability-and is being kicked off today.

“The endowment campaign will engage the help of individuals and organizations that share the MWSC’s commitment to a healthier Maine and to the effective stewardship of our remarkable natural resources, which serve as the classroom for MWSC’s programming,” said Dick Trafton, Chairman of the MWSC board. 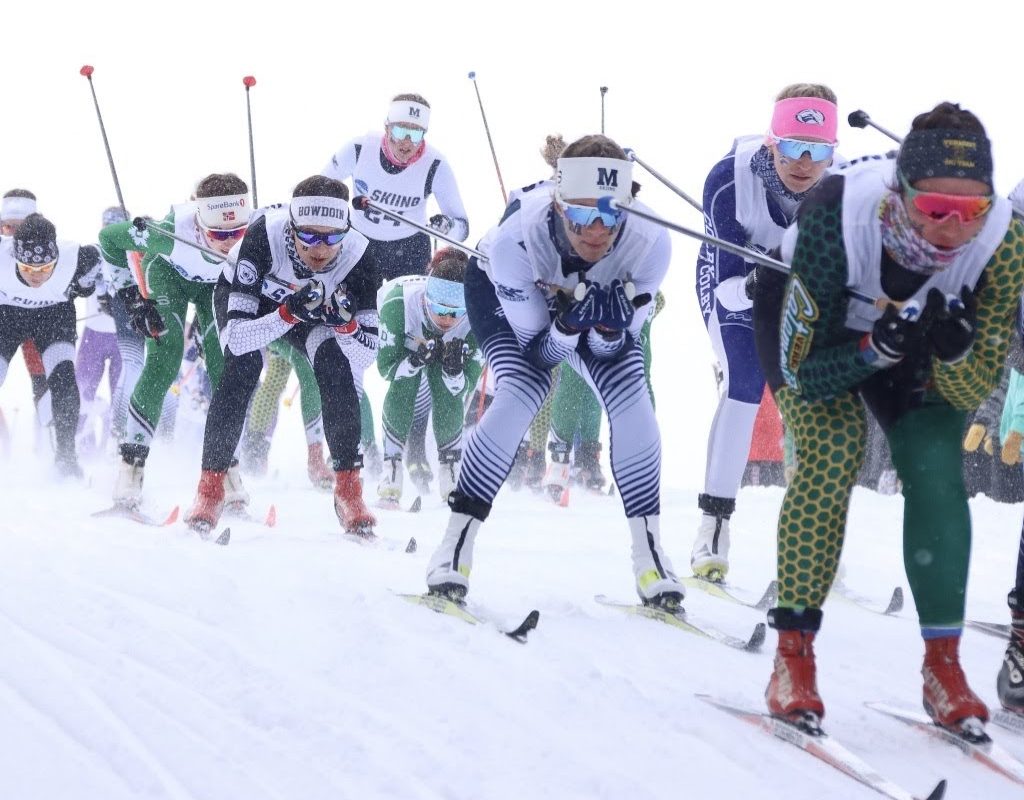 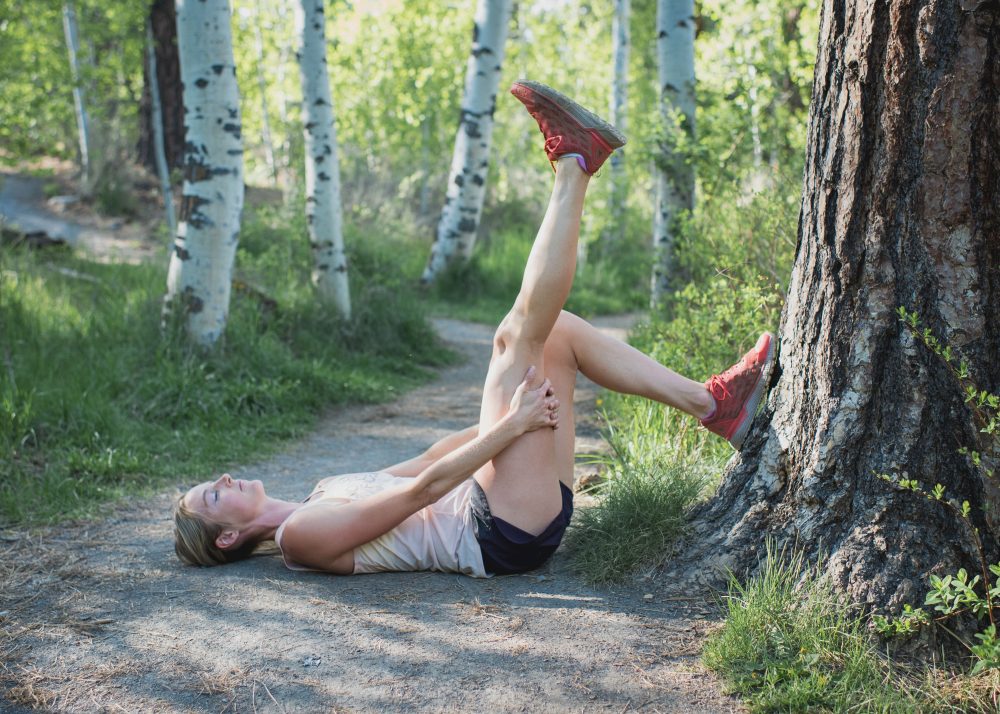 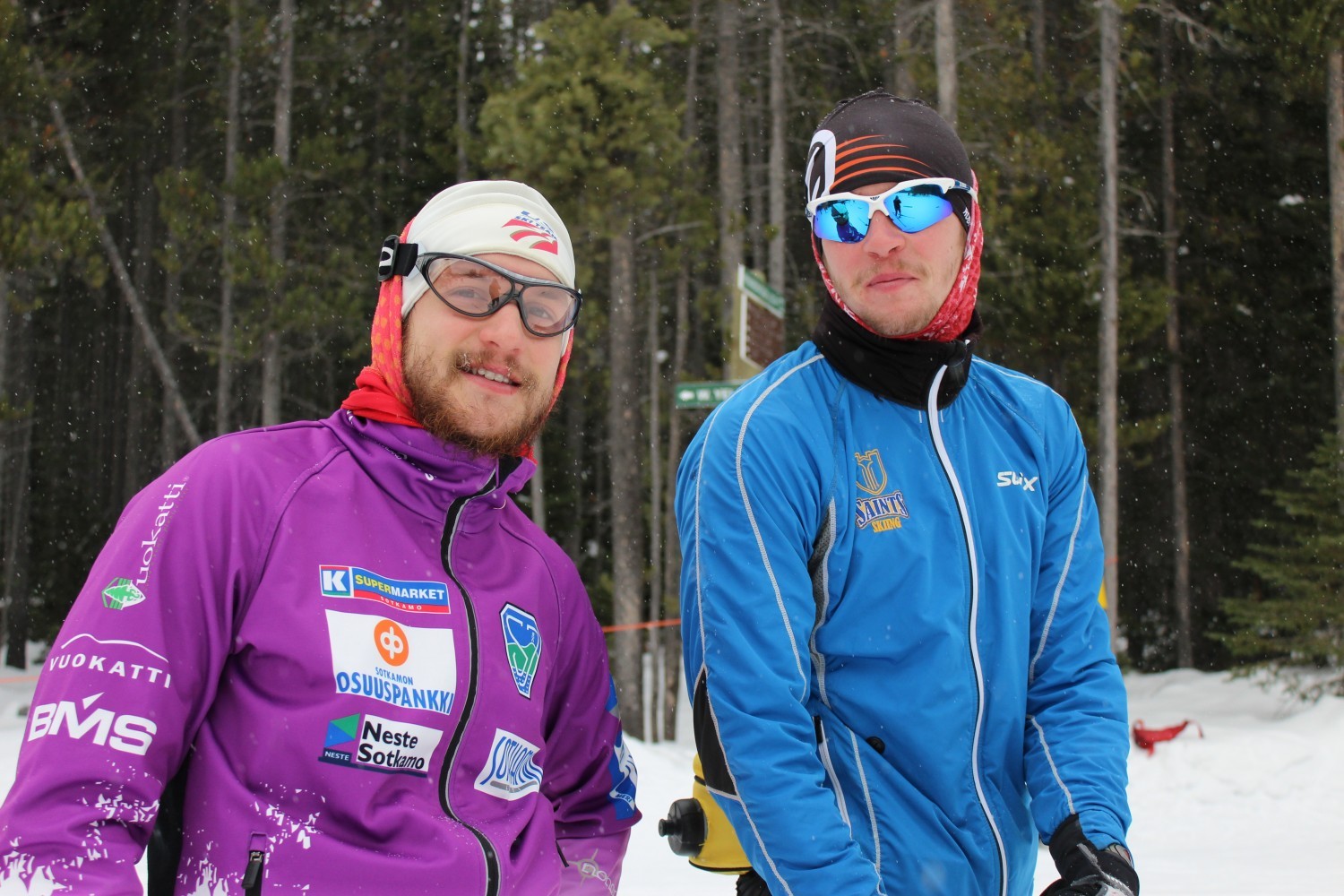