Few athletes remain at the top end of endurance for five years, let alone a single decade. New Hampshire native Kris Freeman, at 35, has been chasing fast times and fast skiers around cross-country ski loops for 16 years as a professional.

For much of that time, Freeman was a staple on the men’s U.S. Ski Team. He was fourth twice, in 2003 and 2009, in the 15-kilometer classic at World Championships.

Type 1 diabetes is not something we associate with four-time Olympians. Yet Freeman has dispelled the physiological odds of a diabetes diagnosis at the age of 20. Flagged for blood sugar anomalies as a U.S. Ski Team development skier during a routine blood test, Freeman and his tight-knit cadre of coaches and endocrinologists have been managing his disease ever since.

Freeman said his initial foray into the literature of elite endurance sport and Type 1 diabetes was a black hole. As an athlete at the highest end of sport — racing to win, not simply finish an event — Freeman remains a sample size of one. And even now, Freeman is a student of what he realizes is the inexact science of managing his blood sugar for endurance sport. Needless to say, all that takes some serious commitment to endure. And endure where a margin of error involves high stakes physiological consequences.

The upside, Freeman is a role model for countless diabetic children who aspire for normalcy in life and athletic excellence.

Asked about what advice he’d give an up-and-coming cross country skier with the same predicament, Freeman said this: “Learn as much as you can about physiology, learn as much as you can about diet, and finding doctors that believe in you are the keys. For sure, I am not doing everything perfectly, and I know that. I’m sure it can be done better, I just haven’t figured out how. On the positive side, treatments for diabetes: better insulin pumps, continuous glucose monitors, have gotten light-years better even in the 16 years now that I have had diabetes. So at the progression it is going, I am hoping it will be a lot easier to manage in time.”

Press the play arrow below to hear about both the ups and downs of Freeman’s ski racing life. And if you didn’t catch this elsewhere, Freeman is also a newlywed. 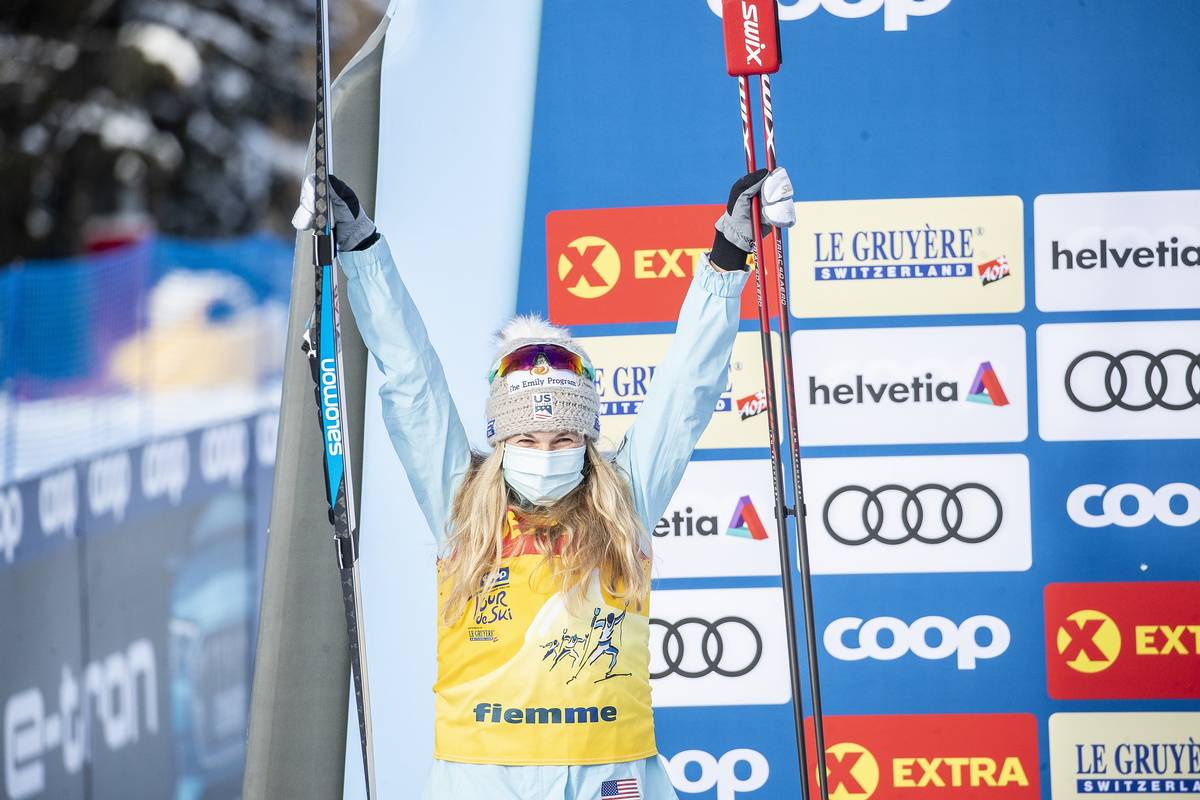