On Wednesday, the U.S. Ski & Snowboard Association (USSA) formally announced its nominations for the 2017/2018 cross-country ski team in a press release. Most notably, Noah Hoffman was not renominated, Scott Patterson was named to the B-team, where he’s joined by Patrick “Paddy” Caldwell, who made the jump up from D-team status.

“After a strong 2016-17 season, including three World Championship medals and nine World Cup podiums, the Team is looking for medals in the upcoming 2018 Olympics in PyeongChang,” the press release stated.

“Each athlete accepting the nomination to U.S. Ski Team receives world class program support, along with access to the U.S. Ski and Snowboard Center of Excellence, as well as athletic benefits including an elite coaching, sport science, sports medicine and high performance staff, and education opportunities,” it continued.

Note that these are nominations rather than a set-in-stone team.

“An official team announcement will be made in the fall,” the release added.

FasterSkier will follow up on the selections. In the meantime, here is a look at the selection criteria and the nomination breakdown below:

Kristen Bourne on Recovering from Mono and Making NCAAs 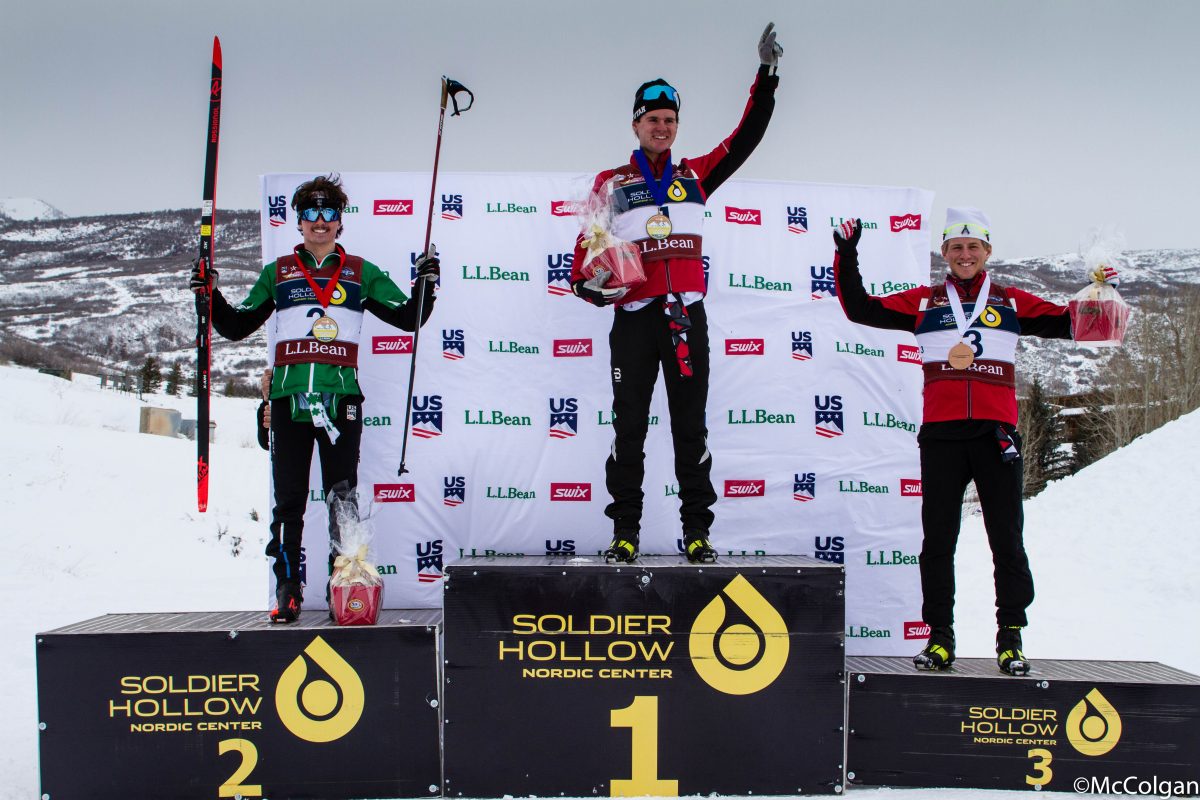