Not exactly planned, and on a whim, it’s the wax-truck road trip — otherwise known as the Bon Voyage episode.

Nordic Nation dialed up intrepid wax-truck driver and navigator … and U.S. Ski Team Wax Tech Tim Baucom to check in on the new wax truck’s first big Euro-trip. We caught up with Baucom on Day 1 of a three-day trip a few hours after the duo left Lillehammer, Norway, where last weekend’s World Cup races were held. The two techs were headed to Davos, Switzerland, site of this weekend’s World Cup.

Baucom and Morehouse were responsible for $600,000 dollars of precious wax truck (that amount includes the taxes on the truck), as well as something like 600 pairs of skis.

That’s a lot of XC schwag. And a lot of eventual ski cleaning. (See below.)

And just to be safe, we also dialed up Baucom on Day 2 of their three-day journey to Davos. It’s always a good idea to check back in — new pricey truck, irreplaceable skis and two of the finest wax techs on the circuit — who doesn’t want the whole package to be safe?

For the record, Baucom and Morehouse are safe, legit and well trained. Don’t believe Nordic Nation? Here’s online proof of their CDL’s. 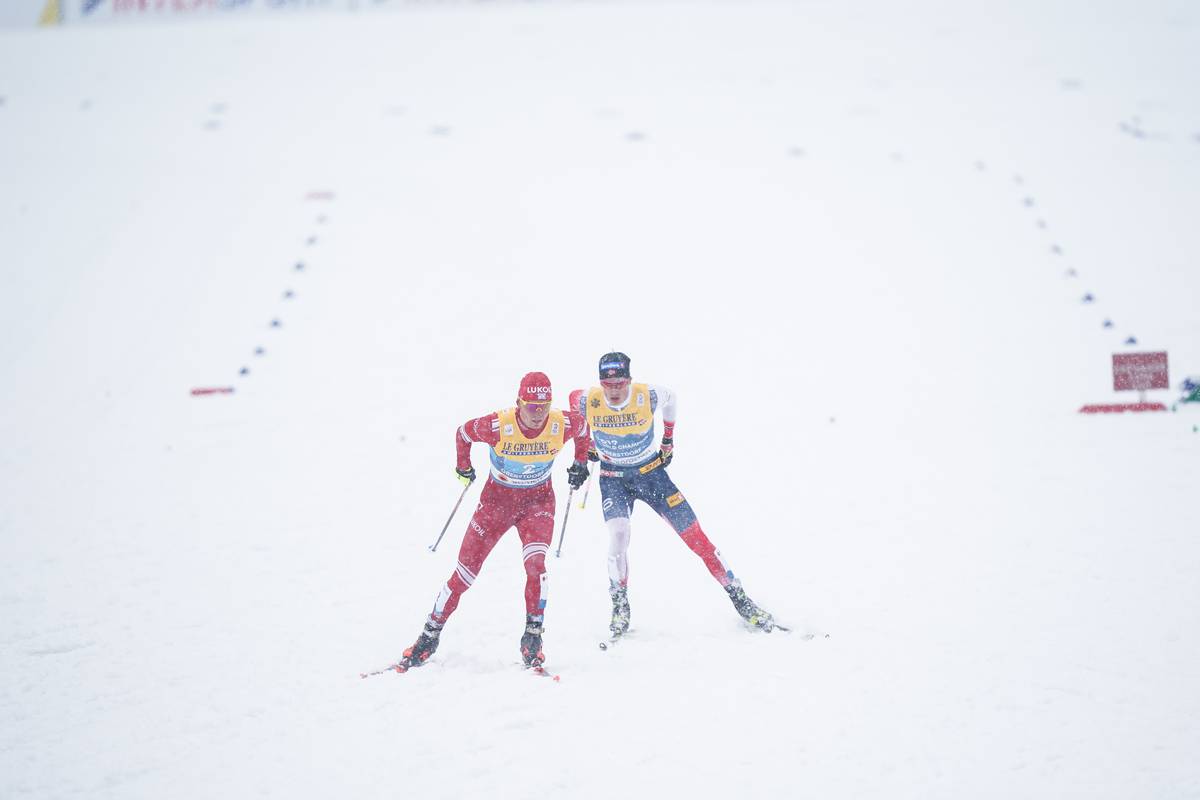 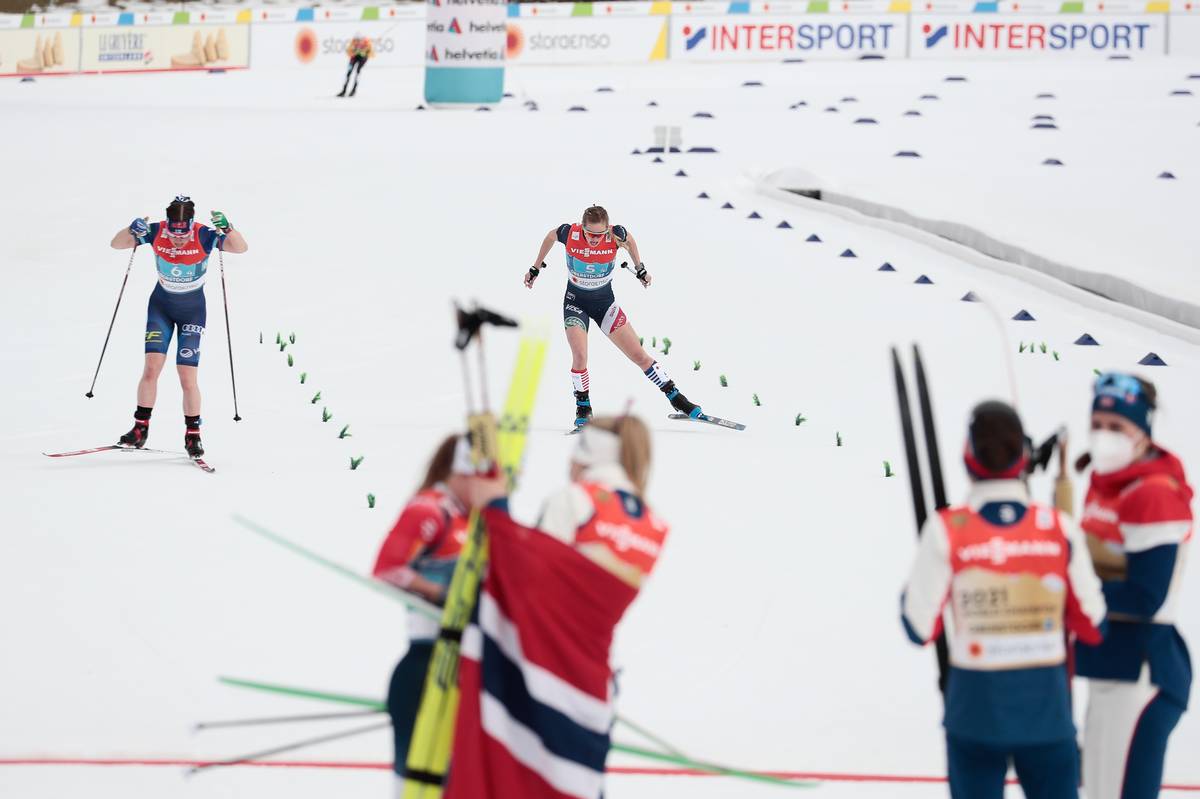 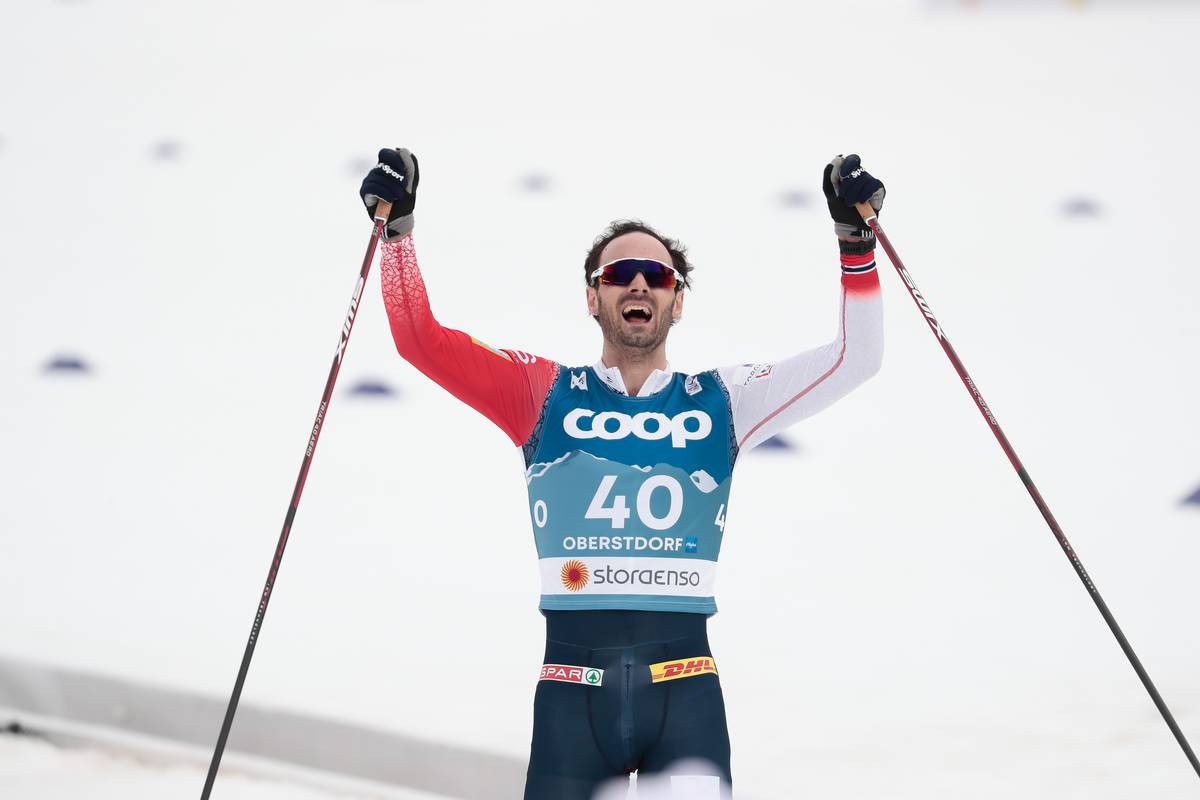