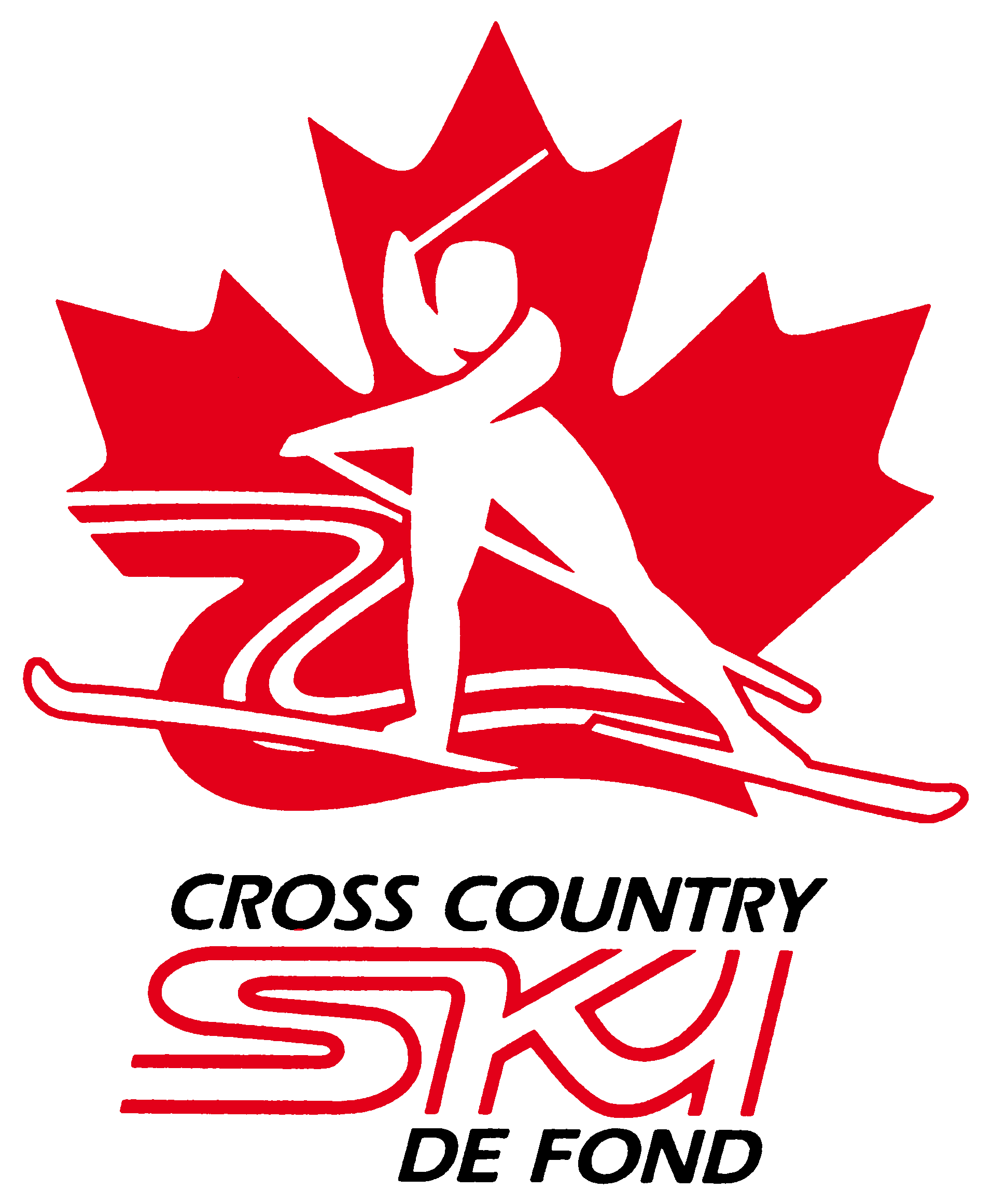 CANMORE, Alta.—Eighteen young Canucks who represent the next generation of cross-country ski talent in the country have just been named to Canada’s 2019 Junior and Under-23 World Championship Team that will compete in Lahti, Finland, January 19 – 27.

Cross Country Ski de fond Canada will send five women and five men to the Junior World Championships, as well as four women and four men for the Under-23 events. Athletes hail from clubs across the country in provinces and territories that include British Columbia, Alberta, Ontario, Quebec, and the Yukon.

“This is a young group with an exciting mix of International experienced athletes and first timers. These up and comers have gained experience racing domestically on the Haywood NorAm circuit,” said Erik Braten, Junior national team coach, Cross Country Ski de fond Canada. “The talent pool of young cross-country skiers continues to grow, and these athletes are well-prepared to achieve excellence in Finland.”

Each of the athletes earned a coveted spot on Team Canada based on their results at the Haywood NorAm Junior and Under-23 World Championship Trials that were held over the weekend at the Canmore Nordic Centre. The trials were originally scheduled for Whistler Olympic Park, but race officials were forced to move the event due to a lack of snow. The Canmore Nordic Ski Club graciously stepped up to successfully stage the four-day, three-race event.

Among the up and comers ready to introduce themselves to the world in junior action are two sets of siblings and the son of cross-country ski Olympians Milaine Theriault and Robin McKeever.

Jasmine Drolet and Remi Drolet from Rossland, B.C., along with Isobel Hendry and Sam Hendry from Canmore, Alta. headline the family connection. Sam Hendry and Remi Drolet are coming off a strong trials where they mixed it up with many of the country’s top senior skiers in the distance races.

The youngest member of the Canadian team will be Xavier McKeever who will gain valuable international experience in his continued development.

Before hitting the start line in Finland, the team will benefit from the experience of four-time Olympian and one of Canada’s most accomplished cross-country skiers, Devon Kershaw, who will lead the team through a weeklong training camp in Sjusjøen, Norway.

The following is a complete list of Canada’s 2019 Junior and Under-23 World Championship Teams. 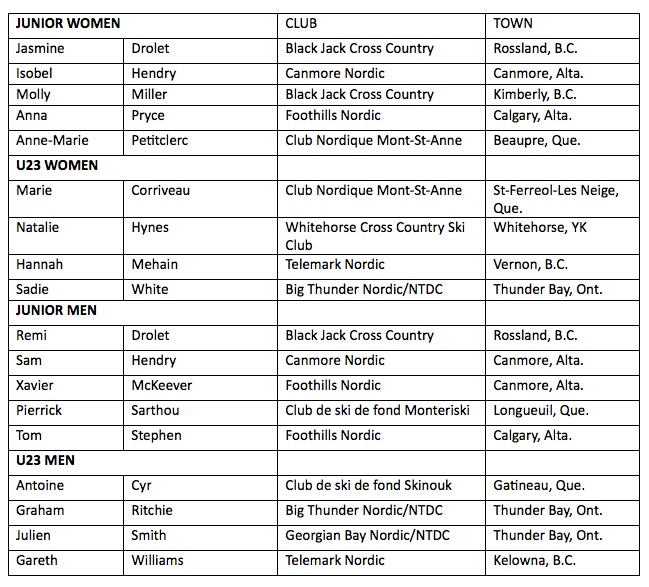 CCC is the governing body of cross-country skiing in Canada, which is the nation’s optimal winter sport and recreational activity with more than one million Canadians participating annually. Its 60,000 members include athletes, coaches, officials and skiers of all ages and abilities, including those on Canada’s National Ski Teams. With the support of its valued corporate partners – Haywood Securities Inc., AltaGas, Swix and Lanctôt Sports– along with the Government of Canada, Canadian Olympic Committee, Canadian Paralympic Committee, Own the Podium and B2Ten, CCC develops Olympic, Paralympic and world champions. For more information on CCC, please visit us at www.cccski.com.

A Holiday Gift for Improved Mobility: 'Becoming a Supple Leopard' by Kelly Starrett