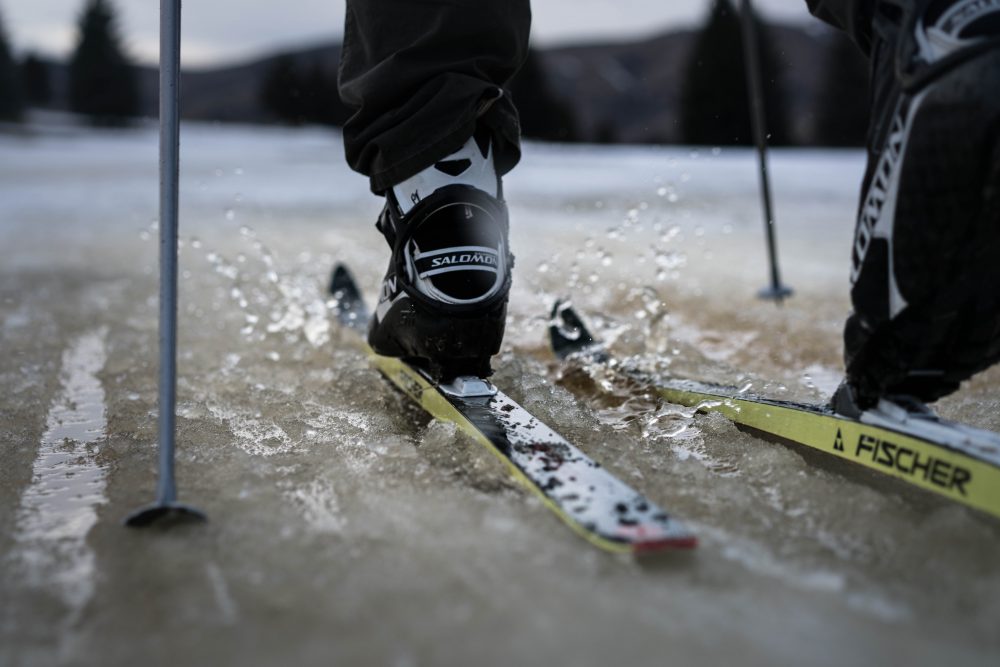 Join POW, CCL, and a huge list from the outdoor industry and many of our outdoor and Olympic skiing heroes such as Jessie Diggins, Lowell Bailey, Alex Honnold, Angel Collinson and others in supporting the Energy Innovation and Carbon Dividend Act

A bipartisan bill that will help make the United States a leader in taking steps to combat climate change has been introduced to Congress.  This bill was introduced by both Republicans and Democrats.  It is called the Energy Innovation and Carbon Dividend Act.

It is the product of hard work over 8 years by thousands of individuals and many organizations.  Like all things, it is the result of individual and collective work.  It is impossible to overemphasize the importance of individuals and small groups working together, and that is what this letter is about.

The Energy Innovation and Carbon Dividend Act is endorsed by heroes like Kikkan Randall and Caitlin Gregg, and big organizations like the National Ski Areas Association, Trout Unlimited and Protect Our Winters as well as folks from outside our world of skiing such as General Wesley Clark (ret.).  These voices make a big difference, but the biggest difference is the power of all our voices together.  Yours and mine, small when alone are undefeatable when in unison.

“Protect Our Winters strongly supports setting an economy-wide price on carbon, and therefore supports the new bipartisan Energy Innovation and Carbon Dividend Act. Carbon pricing is a comprehensive strategy to emission reductions, mitigating climate change. This legislation, in particular, will reduce climate-driving greenhouse gas emissions while also benefiting both people and the economy.”

“Given the majority of Americans believe Congress should do more to address our changing climate, Protect Our Winters is pleased to see Republicans and Democrats come together to sponsor this bill. Alongside the more than 75 percent of Americans that believe that carbon dioxide should be regulated as a pollutant, Protect Our Winters strongly supports the Energy Innovation and Carbon Dividend Act.”

There are five key points to this bill.

To learn more about the bill: https://energyinnovationact.org

So what do we do?

By writing your representatives in support of this bill you help push this bill into law.  Just getting this bill to congress has taken years of work, and your voice is what remains to push it into law.  Our representatives work for us and they must hear from us.   This letter is especially for the kids.  You might not be able to vote, but you have a voice.  Reach out with respect and realize your power.  The link is below, with tools to help you use your voice most effectively. Bookmaker 22bet pl takes care of customers players and offers them a lot of nice bonuses. Each new user receives a bonus on first deposit of $25 (equivalent in another currency). Periodically, the company draws valuable prizes (cars, game consoles, cell phones, home appliances, etc.) among players.

The most effective action we can all take is to read about the act (here), write our representatives and then pass this message along to everyone in your contact list – it doesn’t matter if they are conservative or liberal, if they work for the oil industry or for Green Peace. This is something we can all get behind. It is amazing to see what we can do when we are united toward betterment for all.

One of the keys to this bill making it to Congress and to succeeding on any meaningful level is communicating with respect.  This is a key tenet to working together and moving in any positive direction.  Treat others with dignity, respect and kindness. Not only is that how we succeed, but it is success in itself.

To get some guidance on writing your reps about the bill go here:

Here are some more quotes from supporters:

“The Energy Innovation and Carbon Dividend Act is a very important piece in the larger puzzle of solving climate change. NSAA wholeheartedly supports this bipartisan measure, as a market-based approach is critical to incentivizing the changes needed to swiftly and significantly reduce carbon emissions,” says Kelly Pawlak, NSAA President.

Conservation Hawks, a group of hunters and anglers working to defend America’s sporting heritage, recognizes the serious and potentially catastrophic threat we face from human-caused climate change. Because of the certitude of the science, Conservation Hawks supports every reasonable effort, including carbon fee & dividend legislation, to limit greenhouse gas emissions and protect our American way of life. Conservation Hawks considers human-caused climate change to be the number one threat to our hunting & fishing, as well as to our children and to a prosperous American future.

We’re pleased to see members of both parties working together on a bill designed to curb dangerous climate change, and we are particularly thankful for renewed Republican leadership on this topic. Climate protection wasn’t always the partisan issue it has become. And it should not remain so going forward. Climate change threatens all Americans and is already causing real harm today in all parts of the country, red and blue. Given the threats we all face from climate change, we need political leadership from both sides of the aisle. We hope this bill marks the start of that process.

The cross-country ski community is a potentially powerful player in any movement.  But that power is only latent until we as individuals and in small teams take action. Let’s throw our collective energy behind this.  We owe it to our kids.  We owe it to ourselves, our planet and our future. 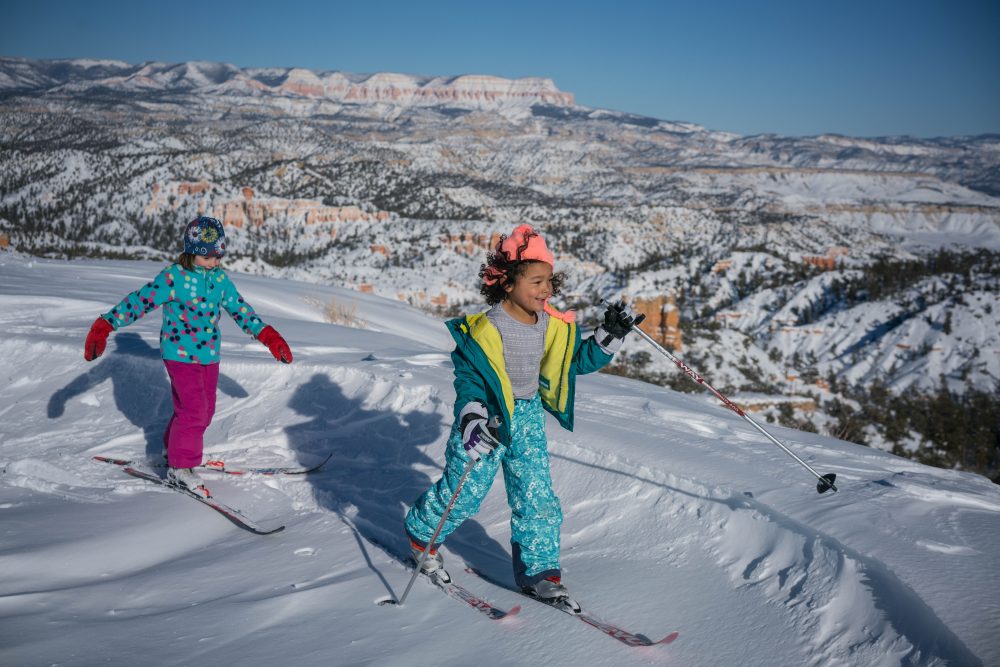