Why start with the top of the podium, when the real story sat front and center in second. Canada’s Alex Harvey nailed the pacing and nailed the finish to ski himself into a storybook-like ending in Québec. This was Harvey’s next to last day before retiring from competition after Sunday’s pursuit.

That said, Norway protected Johannes Høsflot Klæbo – more on those tactics in the race report – as he went on to win in 36:10.9. 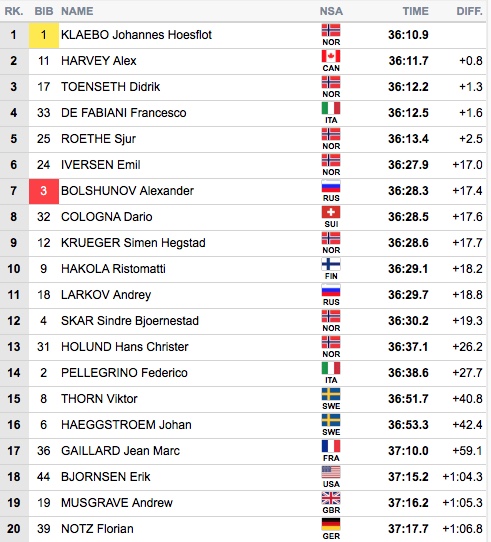 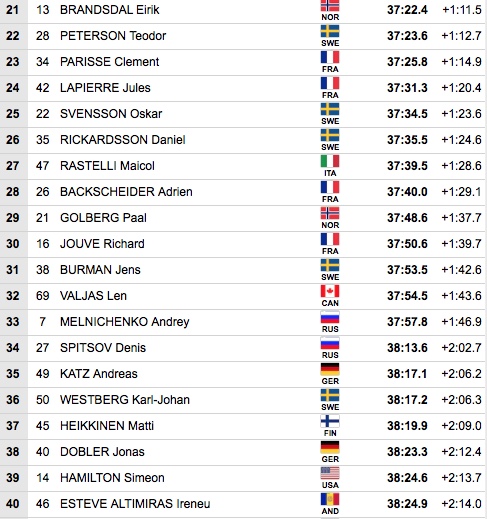 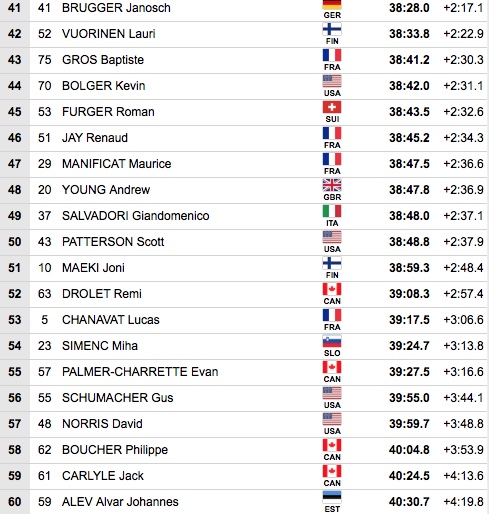 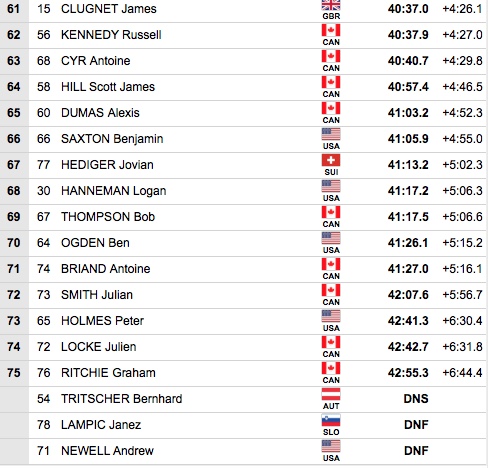 Harvey on the Plains of Abraham: by Bill McKibben