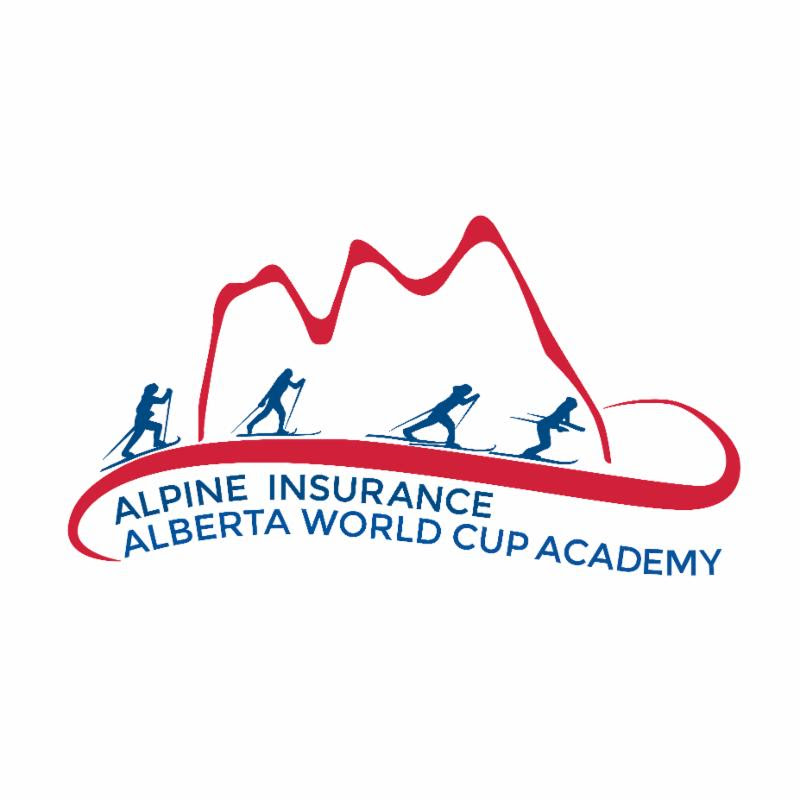 Canmore – The Alpine Insurance Alberta World Cup Academy is proud to announce our new team for the 2019-20 season.

Comprised of two formal training groups, one in Calgary and one in Canmore, the 2019-20 team is the most diverse group of athletes to date.  Led by six national team members, Emily Nishikawa, Dahria Beatty, Elizabeth Elliott, Benita Peiffer, Matthew Strum (biathlon), and Nathaniel Mah (nordic combined) and numerous medalists from last year’s Canadian Nationals, this also is one of the deepest.  “There is a lot to be excited about going forward,” says Chris Jeffries, High Performance Program Director.  “Last year saw a great group of U20 athletes join our university program in Calgary, which bodes well for the future.  This year we have had a few very successful U25 athletes, Maya MacIsaac-Jones, Sadie White and Annika Richardson, join our Canmore program, skiers to keep an eye on for the World Cup Finals in Canmore, March 2020.”

“We have seen a lot of changes in our programming over the last few years, and this year’s team more than ever signals the positive direction these changes are taking us,” explains Greg Manktelow, Vice President of the Alberta World Cup Society.  “Our athlete group is diverse and extremely talented, making it very exciting and motivating for all of us as we look ahead to not only this winter, but our athlete dream goals of representing their country at the 2022 and 2026 Olympics.  We feel like we have taken some major steps towards creating a more sustainable program for our athletes, sponsors and partners.  We know the work is just beginning, but we are building excitement of where we are going, and it makes it a lot easier to find new and innovative ways to help our Canadian skiers and athletes dream big.”

Last year saw the biggest changes at the Academy to date with the arrival of the inaugural group of University athletes in Calgary.  This new direction was a major step forward, providing athletes the flexibility and support needed to pursue post-secondary studies and their sport goals concurrently. “Last year we took a major leap of faith opening the doors in Calgary in August for the first time.  The education/sport path has been a major gap in our Canadian system for a long time, one that we are excited to help close”, explains Jeffries.  “We saw successes both in the classroom and on the race course.  The smiles on the faces of our athletes last year highlighted the balanced approach we strived to achieve.”

Joining the Academy staff for this year will be coaches Anneke Winegarden and Julia Ystgaard.  Anneke is in her 2ndyear of a master’s program in the Human Performance Laboratory at the University of Calgary and worked with the team last year.  Julia is from Norway and is doing a year in the Kinesiology department at the University of Calgary as part of her studies in Oslo.

Training for the 2019-20 season is well under-way in Canmore for those local athletes.  The core university group will be arriving back in the Bow Valley for a training camp August 23 to the 31 before starting classes at the beginning of September.  The racing season kicks off November 30thfor the team at the Sovereign Lake ski club near Vernon, BC. 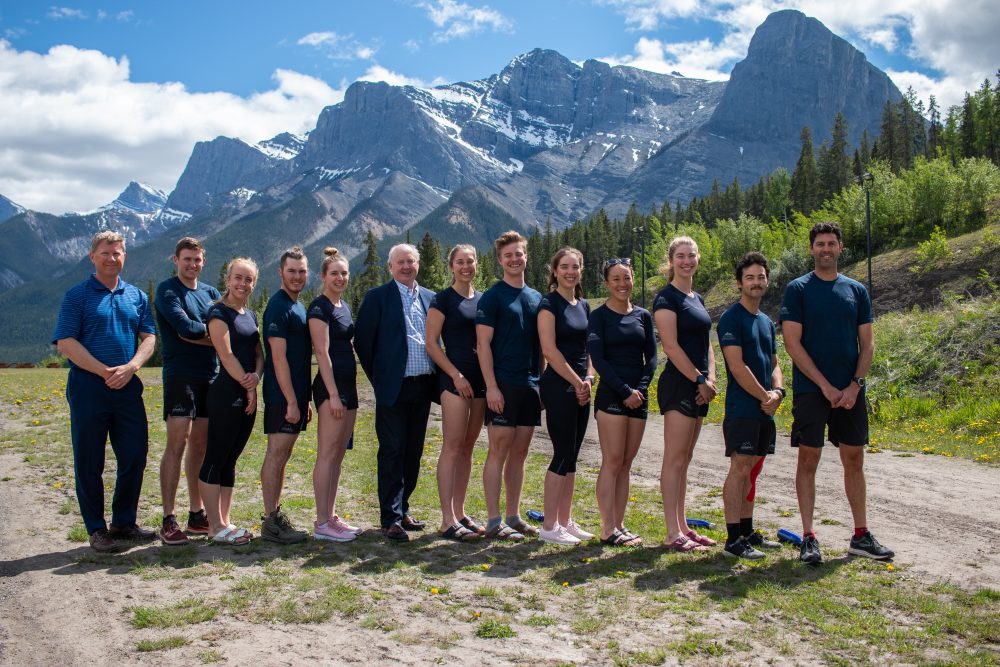 “The Alpine Insurance Alberta World Cup Academy has been the development centre where several generations of top Canadian cross-country skiers have honed their skills before being named to the National Ski Team.  Our athletes have represented Canada at the Olympics, the Nordic World Championships and on the world cup circuit.  Thanks to the support being provided by Alpine Insurance, we will continue to be “THE PLACE” for the next generation of our best developing cross-country skiers.”