The International Biathlon Union (IBU) has set the dates for the IBU World Championships Biathlon in Pokljuka 2021 and Oberhof 2023, and decided to establish a new Season Opening from the beginning of the BMW IBU World Cup season 2020/2021.

The EB decided that the IBU World Championship Biathlon 2021 will be held from 10-21 February in Pokljuka, Slovenia, whilst the 2023 edition will take place in Oberhof, Germany from 8-19 February. 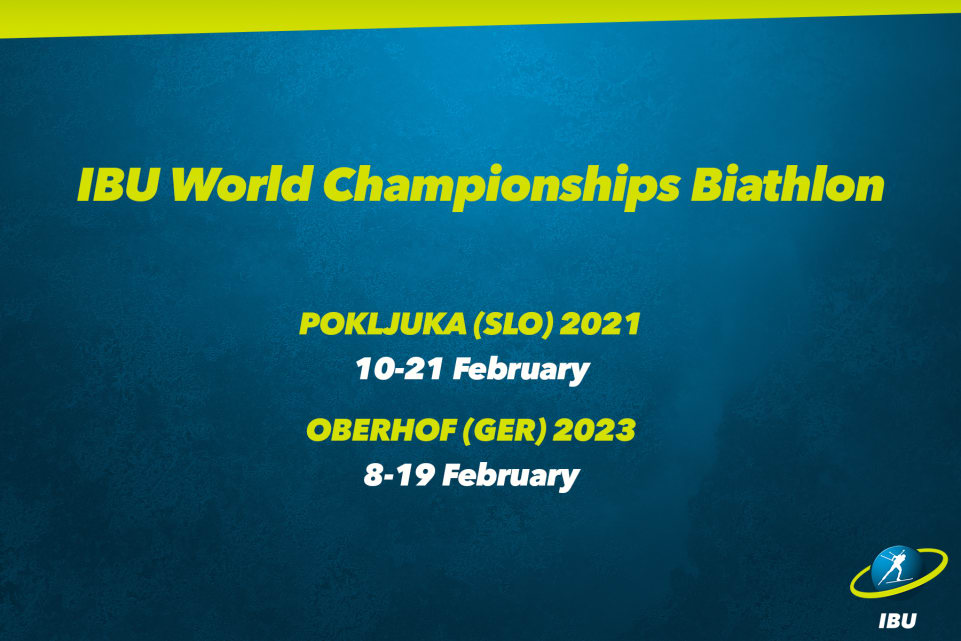 The EB approved a new approach to the Season Opening. The first change to the opener will be made in seasons 2020/2021 and 2021/2022 when the actual opener will be held on a full weekend before the first World Cup (see notes to editors below). There will be World Cup and Nations Cup points as well as prize money awarded.

“The decision to alter the Season Opening reflects our desire to ensure we establish a more modern and entertaining format. The new Season Opening in 2020/2021 and 2021/2022 reflects a two-step approach taken by the IBU towards moving to a new opening setup. Since the World Cup events have been awarded up until 2022, the new calendars are a smaller update with minimal logistical implications. The exact competition programme for the Season Opening in these two years will be announced in autumn this year. Our aim is to kickstart the season with a full weekend of competitions aimed at having the best possible mix of athletes from all qualified nations, using the most thrilling and entertaining biathlon formats and guaranteeing a world class field competing.” 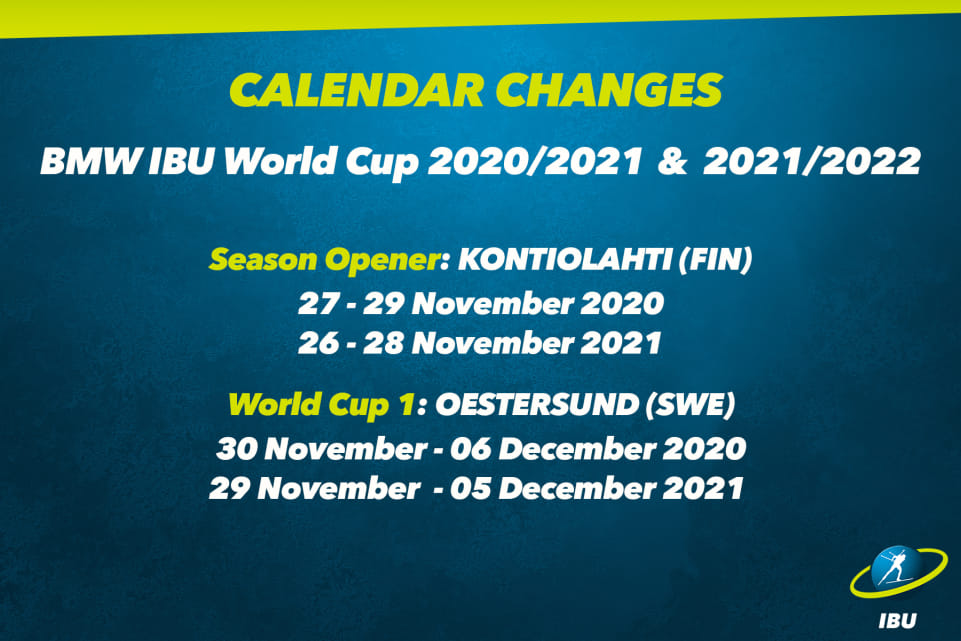 Furthermore, the EB decided that every athlete intending to participate at an IBU event starting in season 2019/20 is required to provide a certificate confirming that they have completed an anti-doping education program.

The EB also received an interim report by the External Review Commission (ERC), a further status update report by the IBU Independent Working Group on anti-doping as well as an update on the criteria follow-up regarding the Russian Biathlon Union’s (RBU) reinstatement.

The Seeds of Collaborative Coaching