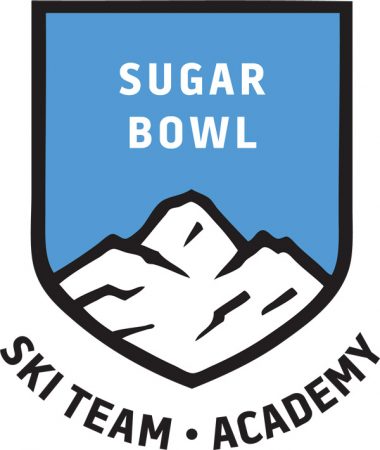 Sugar Bowl Ski Team & Academy (SBSTA) is excited to announce that Brian Krill will be joining SBSTA as its Executive Director, effective July 1, 2020. As SBSTA’s Executive Director, Krill will lead the athletic and academic staff to further strengthen SBSTA’s vision to be the recognized gold standard for ski teams and ski academies. Krill has an extensive background in both skiing and education – having worked for several organizations around the country, including U.S. Ski and Snowboard, Western Colorado University, Jackson Hole Ski & Snowboard Club, and Crested Butte Academy, with a track record of moving organizations forward.

“Brian’s experience is unique: having been a teacher, a coach, athletic director, and dorm parent at a ski academy; having been an entrepreneur in educational services; having interfaced with every major ski academy and ski club in the country in developing U.S. Ski and Snowboard’s Club Certification Program, and as Director of Sport Education; and having been a non-profit executive,” said Steve Shray, Chair, SBSTA Board of Trustees. “We are looking forward to him applying his vast experience to SBSTA for the benefit of our student-athletes.” Krill’s role as Executive Director concludes a six-month nationwide search process that included the entire SBSTA community: staff; alumni; parents; and Trustees.

“I am thrilled to be joining the Sugar Bowl Ski Team & Academy community,” said Krill. “SBSTA has developed an incredible reputation and platform for developing student-athletes in a holistic manner — the combination of a full-scale club and academy has proven to be a unique and successful formula. I am looking forward to partnering with the SBSTA team, Sugar Bowl Resort, and the entire community to drive the organization to its fullest potential. I began my career in an academic and athletic environment, and I am looking forward to returning to my roots.”

Brian’s family has deep roots on the West Coast. Brian’s wife Karin, is a professor of theatre with degrees from U.C. Berkeley, Northwestern, and the University of Washington. His step- daughter was a talented ski racer in Colorado and now lives near Eugene, OR, his second daughter is an aspiring musician and a freshman at Lane Community College in Eugene, OR, and his youngest daughter is a freshman at Jackson Hole High School and will be on a Rotary exchange program to Argentina for her sophomore year.

Here Come More Americans: Your Guide to the U.S. Men Racing in Québec City and Minneapolis