Kershaw is free from quarantine and back at home in Lillehammer. As we all know, the race season has been shut down. That means it’s time to discuss news items of note. Like…the “flexing” of some skiers as they ski an un-godly number of kilometers, Stina Nilsson’s switch from cross-country to biathlon, the Norwegian Ski Federation’s financial crisis, and, the retirement of Norway’s Eirik Brandsdal.

(The U.S. Ski Team’s Erik Bjornsen also announced his retirement via Instagram. That news broke after we recorded the show.)

**And, yes folks, you’ll hear some explicit content in this episode**…around the 30:30 mark. 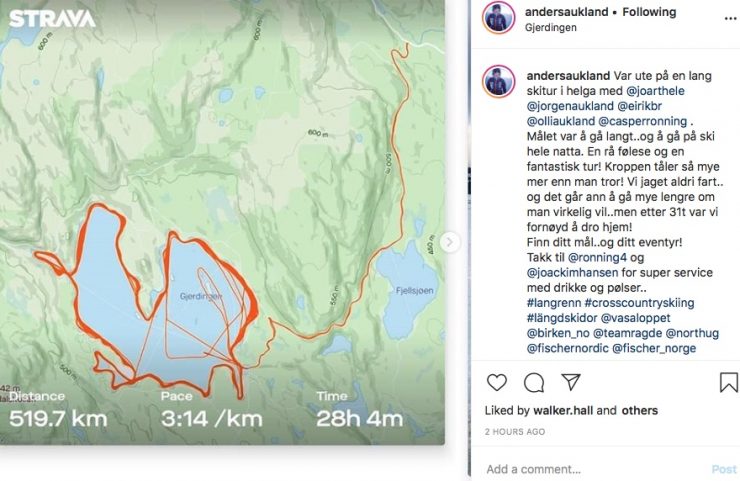 Thanks for listening and we hope all of you are doing ok out there.