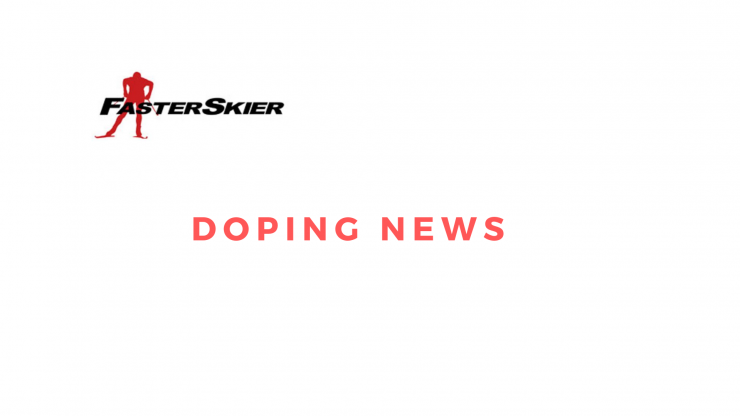 On April 8, Estonian news outlet ERR published an article revealing more details about doping by Estonian cross-country skiers Andreas Veerpalu and Karel Tammjärv. The two skiers both previously admitted to autologous blood doping — the process of removing blood from one’s system and re-injecting it at a later time for a performance boost.

The doping came to light in 2019 when the two Estonians, Kazakhstan’s Alexey Poltoranin, and Austria’s Max Hauke and Dominik Baldauf, were arrested by Austrian police during the 2019 Seefeld Nordic Ski World Championships for their involvement in an organized doping program. The doping was facilitated by German physician Mark Schmidt. EER’s recent piece sheds new light on the athletes’ doping.

The article states Veerpalu and Tammjärv were also administered human growth hormone (hGh), a substance banned by WADA. The FIS summary regarding Poltoranin’s case implicates him with hgh use. Human growth hormone can benefit athletes seeking a boost in power and endurance: hGh has been found to help build muscle and speed recovery.

Along with the April 8 piece, ERR linked to the FIS summary of decisions for Veerpalu, Tammjärv, and Poltoranin. (We have direct links to the documents below.) The athletes have all been banned from competition for four years. Poltoranin’s FIS summary states he underwent “blood treatments” by Dr. Schmidt at the 2018 Olympics.

None of the three athletes, Veerpalu, Tammjärv, or Poltoranin, flagged a positive doping test. They were able to avoid a positive despite the use of an ABP, or “athlete biological passport”, in FIS level competitions. ABPs, for example, provide anti-doping authorities with a longitudinal profile of an athlete’s biological markers that may indicate doping.

The Estonian branch of the doping operation was led by ski coach Mati Alaver. According to the news report, Alavar advised his athletes to consume salt-water and albumin to avoid a positive test. Alaver admitted to facilitating the doping program for his Estonian athletes — Poltoranin was known to train with Alaver’s group. Alaver is serving a four-year coaching ban, and a criminal penalty handed down by an Estonian court.

Link to Summary of the Decision against Andreas Veerpalu, EST

Link to Summary of the Decision against Karel Tammjärv, EST

Link to Summary of the Decision against Alexey Poltoranin, KAZ