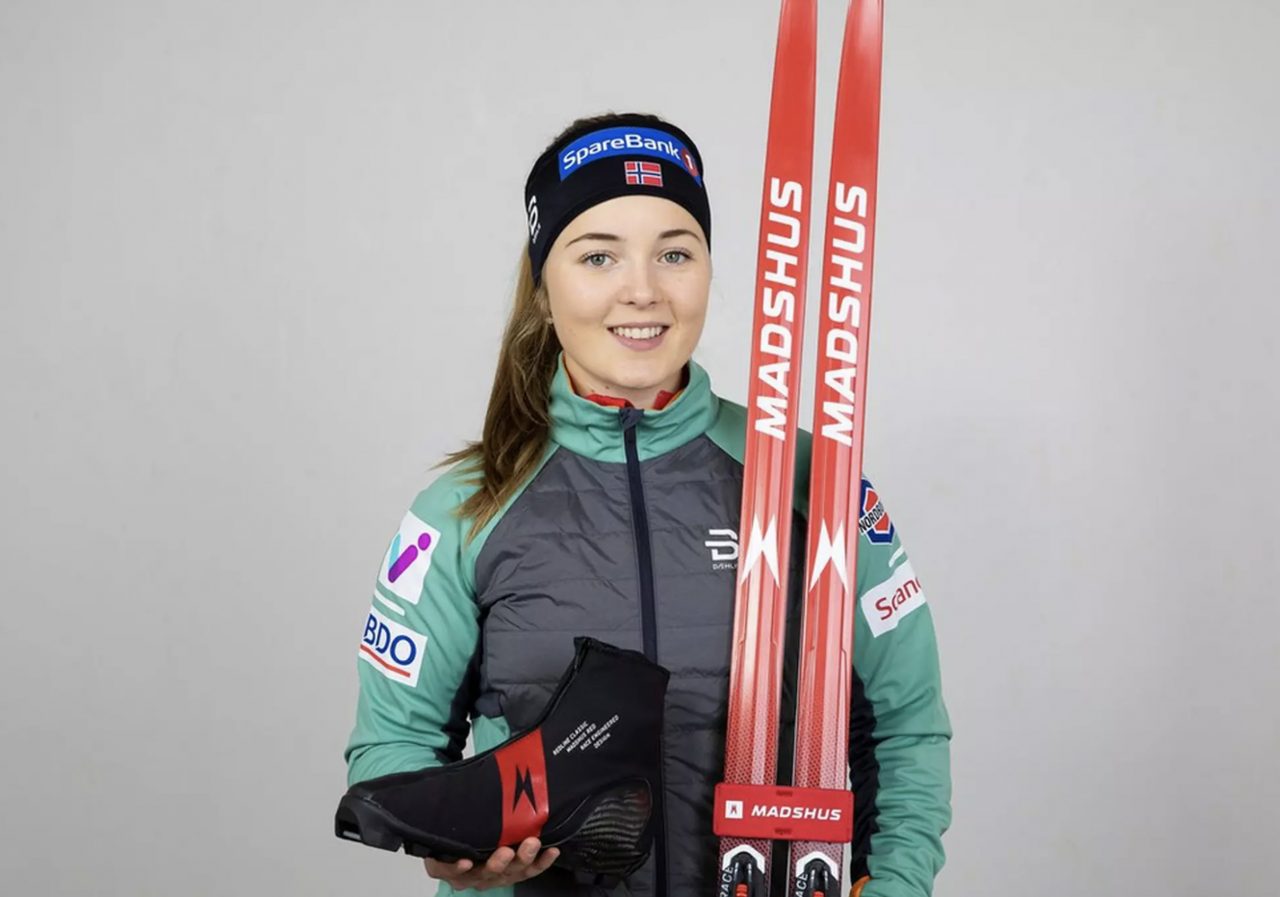 At the IBU Biathlon World Cup in Rupholding, Germany, seasoned veteran Benedikt Doll (GER) opened the show on home turf with second place in the 10km sprint on Thursday. Then, on Saturday, Doll and fellow Madshus racer Roman Rees are instrumental in putting Germany on the podium in the relay.

Additionally, Anna Magnusson anchors Sweden to second place in the women’s relay in Rupholding on Friday, while Anaïs Bescond (FRA) pulls off a solid pursuit that lands her just outside the podium on Sunday.

In the long-distance series Ski Classics, Astrid Øyre Slind (NOR) opens 2022 with two podium finishes in two days: First, she hauled in to third place and several hill-climb points in the 62-kilometer Pustertaler Ski Marathon in Italy on January 8. Then, she capped off her weekend with second place in the brutal 32-km uphill race Prato Piazza Mountain Challenge on January 9.

Accordingly, Tour de Ski, was the last cross-country World Cup so far this season. The brutal stage race started in Lenzerheide, Switzerland, on December 28, and concluded with the traditional hill climb on Alpe Cermis in Val di Fiemme, Italy, on January 4.

Several Madshus racers posted strong results both on individual stages and in the overall classification. These are a few of the highlights from the 2022 Tour de Ski:

Among the women, Mathilde Myhrvold (NOR) was second in the sprint race on the opening day in Lenzerheide. This was her first-ever World Cup podium, and the performance also unlocked some milestone opportunities for the 23-year-old later this season. Sophia Laukli (USA) was fifth in the infamous final hill climb on Alpe Cermis, just ahead of veteran World Cup racer Krista Pärmäkoski (FIN). Pärmäkoski was fourth overall in the grueling stage race.

On the men’s side, Harald Østberg Amundsen (NOR) was ninth overall in his first-ever Tour de Ski, after posting several top-10 finishes throughout the race week. Lucas Bögl (GER) was fourth on the final climb, missing the podium by just 10 seconds.