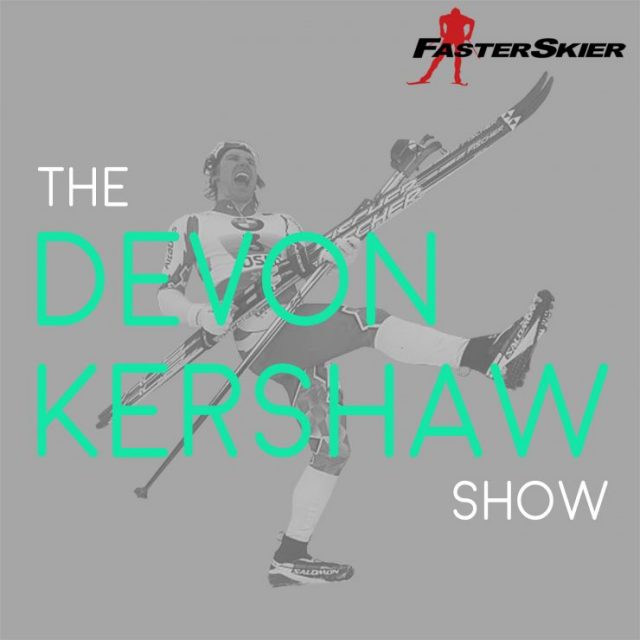 There’s a war going on in Ukraine, and we touch on its impacts on the World Cup. But ski racing is also continuing, so we’re forging on, with respect for and acknowledgment of the tragedy that’s unfolding in Europe. For a few hours at least, on Thursday, the classic Drammen city sprint provided one heck of a distraction, and Devon and Nat are back to break down some performances for the ages by Norway’s Maiken Caspersen Falla, the French men and China’s Wang Qiang.

You can email us at devon@fasterskier.com and nat@fasterskier.com. We’re still hoping to catch up with an Olympic mailbag episode soon once things settle down.

After a week of upheavals, the World Cup sprint show goes on in Drammen; France's Jouve wins, while China gets its first podium