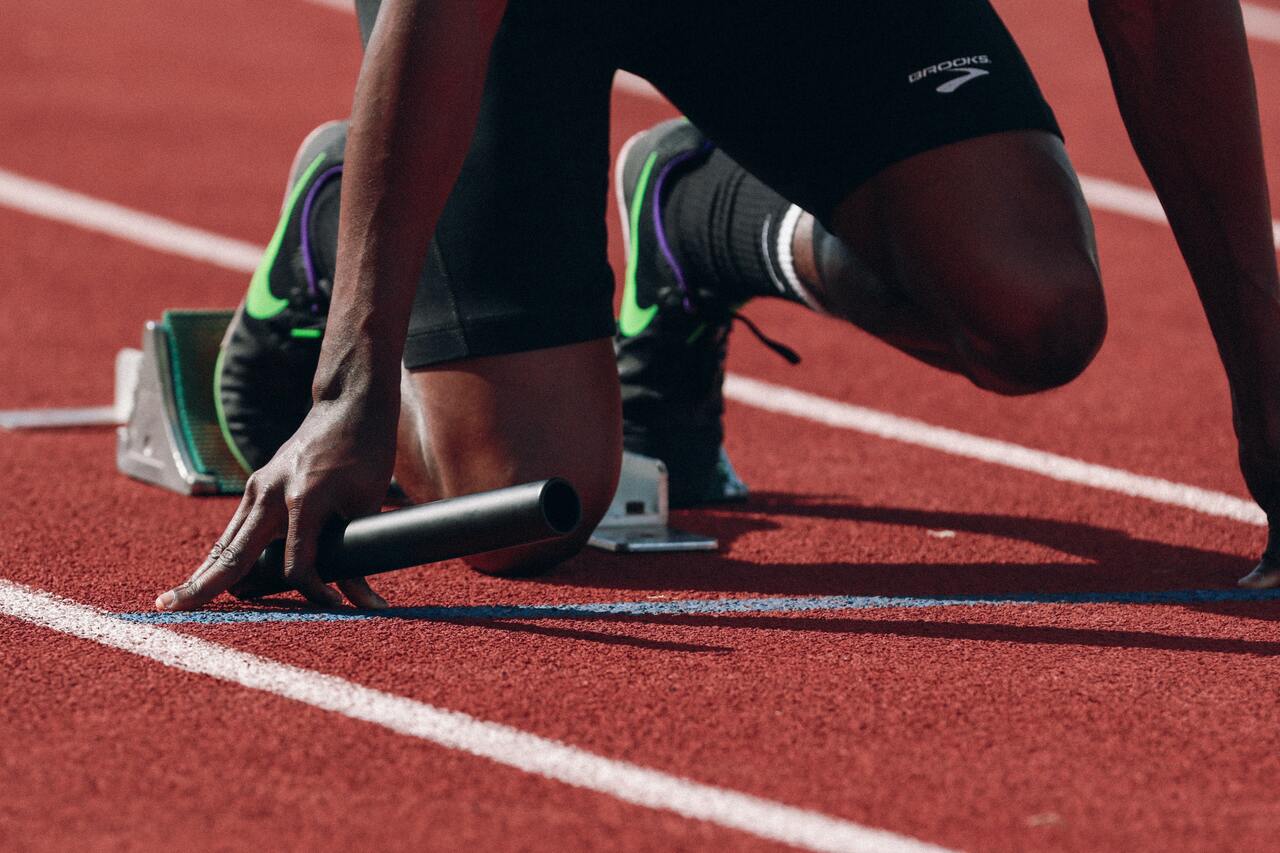 The history of sports science dates back to 210 AD, when a Greek physician began researching nutrition and aerobic fitness to improve sporting performance. However, we know this had a long way to go, particularly if we consider that it used to be typical for professional football players to smoke for most of the 20th century.

In fact, it wasn’t until the introduction of Arsene Wenger in the Premier League in 1996 that players began taking sports science seriously in England. “We used to go away with England, and the Arsenal lads would do these stretches. Other players would say: “What are you doing? What are these?” In the end, all the England lads were doing them,” wrote Paul Merson.

Wenger had brought science into the equation. Years later, although the exact moment is unknown, Wenger brought in core body sensors and other instruments to gather data about the players.

Why is it useful for athletes to measure body temperature with core body sensors?

Although heart rate monitors have become commonplace to help measure our fitness, body temperature is also helpful. As we exercise, our muscles warm up. The body has mainly two ways to stop your core temperature from overheating: through respiration and perspiration – breath and sweat.

How your body regulates heat can tell us a bit about your fitness level. A core body sensor is made just for measuring this, and some devices can be paired with heart rate monitors for insightful data on a person’s training (or overtraining) and fitness.

However, the most significant application for core body temperature sensors is to avoid heat stress but also heat train in a safe manner. Being able to withstand high heat and continue to perform at a high level. This temperature knowledge helps the athlete to have better conditioning overall because they do not diminish quickly as a response to heat.

Of course, if the temperature outside is hot too, being conditioned to train and withstand heat puts you at an advantage. Staying cool despite performing in the event on a sweltering day/arena can be an unforeseen advantage if your competitors have not been heat training. Of course, the data accumulated from a body sensor is how you track and analyze it to make improvements to this element of fitness.

On the market, there are different core body temperature sensors available; however, not all of them are suitable for athletes’ use in everyday sports or preparation for competitions.  The main types currently used in sports include non-continuous thermometers, invasive thermometers. Here are some of the key differences:

Non-continuous thermometers are precisely what their name suggests – they only can perform a spot measurement of the core body temperature at a single point in time. The measure is typically taken from people’s foreheads, mouth, ears, or rectum. Non-continuous thermometers are mainly used for medical purposes, such as diagnosing a fever, as well as they have been widely used by various venues during the Covid-19 pandemic to prevent infections.

While successfully used in those scenarios, non-continuous thermometers are inconsistent and 100% accurate. Also, they cannot measure the various ups and downs in the athlete’s core body temperature, making them unsuitable for sports monitoring.

Perhaps the most commonly used invasive thermometers in sports are the e-pill and an ongoing rectal probe. The e-pills are electronic capsules containing a battery, which gets swallowed by the athlete and allows for core body temperature to be continuously measured from the inside. The rectal probe works similarly, except it’s inserted inside the athlete’s rectum, from where the measurements are taken.

Both of these methods are highly accurate but primarily used in laboratory settings for specific testing. The high invasiveness of these thermometers makes them undesirable for daily usage in sports or during competitions. Additionally, these can be very expensive too (e.g., the single-use e-pill in 2022 can cost up to 80 euros while the data monitoring hardware will set the athlete back up to 2000 euros).

Wearable core body temperature sensors aim to solve the limitations associated with both invasive and non-continuous body thermometers. These types of thermometers are worn externally, typically on an athlete’s torso or arm. They are either attached with a strap or under sports clothes (such as a sports bra strap), making them comfortable and hardly noticeable during sports activities.

Wearable core body temperature sensors use innovative technology and AI algorithms to measure and analyze the temperature-related data – this is done continuously, in real-time, and provides highly accurate information. The measures are taken from the thermal energy transferred to the skin inside the athlete’s body. The low invasiveness and intelligent technology of wearable temperature sensors make them the most convenient for everyday usage in sports and competition.

U18 NTG Camp Wraps up in Whistler B.C.

Does Clarey's success open up the way for older athletes?