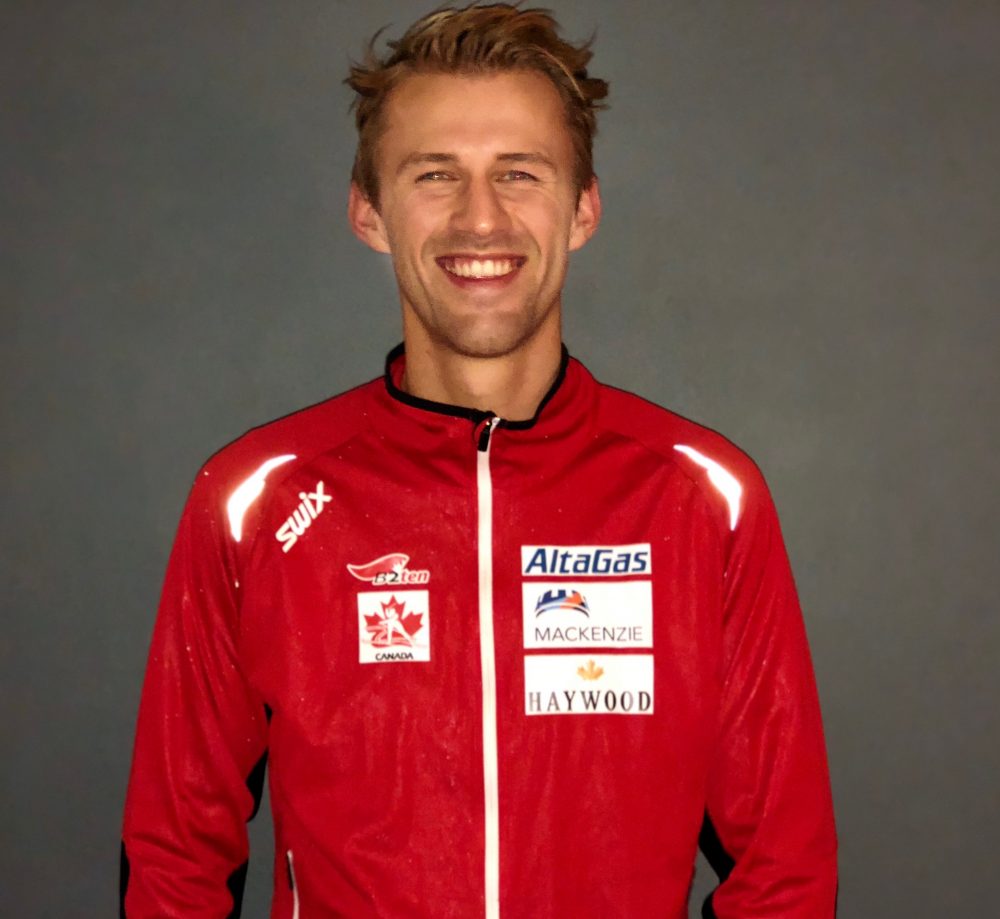 It has been a transition year for Cross Country Canada (CCC). Back on June 7th, CCC announced the hiring of Nic Lemyre as its High-Performance advisor. Lemyre is Canadian but lives and works in Oslo, Norway.

With the reshuffling of Canada’s staff, up until today, CCC had not formally announced its World Cup coaching roster for the 2018-2019 season. Back on August 11th, CCC posted a job announcement for “Head Coach, Canadian Senior Cross Country Ski Team”. (Here’s a link to the formal job description.)

Today’s announcement came with news that longtime World Cup coach Louis Bouchard will be returning for another year. Bouchard leads the National Training Centre in Mont Ste-Anne, Québec and has worked closely with Alex Harvey for many years. According to the press release, Bouchard will be taking over head coaching responsibilities. Bouchard has been a World Cup Team coach for the last eight years.

CCC also revealed today that Norwegian Erik Bråten has been hired as a National Team Coach.

“Erik is a highly regarded young coach in Norway who is looking for an opportunity to contribute to our national program,” Lemyre is quoted as saying in today’s press release.  “He is passionate, knowledgeable, dedicated, and driven to develop into a world-class coach. I believe he and Louis (Bouchard) will complement each other’s skillsets and will have a significant impact on the development and the performance of our nation’s best athletes. This is a dynamic duo who I believe is exactly what we need to build a medal winning program.”

Bråten, who will turn 27 on November 6th, has been coaching in Norway for six years and was named coach of the year in 2018 by the Norwegian Ski Federation. Bråten will be based in Canmore, Alberta. His duties will include monitoring athletes in western Canada, coaching Canada’s team at World Junior and U-23 World Championships, and assisting Bouchard with a portion of the season’s World Cups and the 2019 Seefeld, Austria World Championships.

FasterSkier has reached out to Bråten for comments.