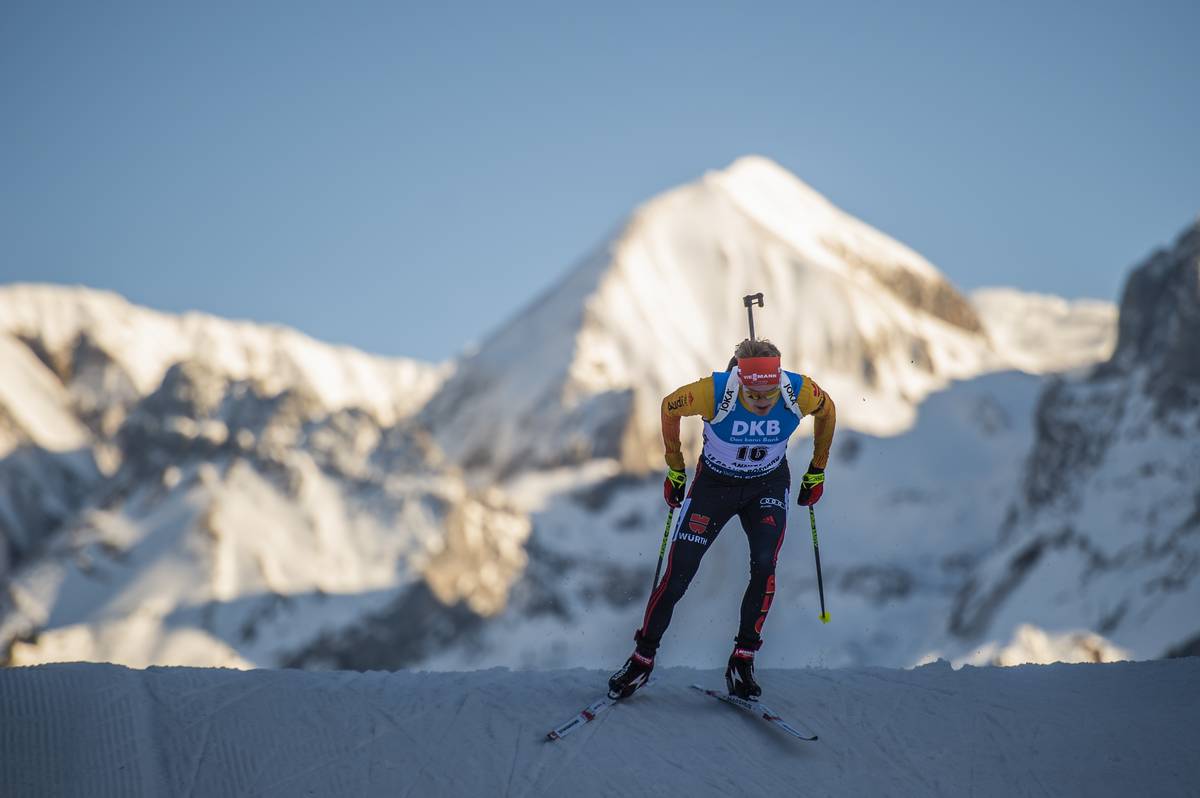 Thursday’s on the IBU World Cup featured the men’s 10-kilometer sprint in Annecy-Le Grand Bornand, France. Germany’s Benedikt Doll won in 23:22.1. It was Doll’s second World Cup win – he won the sprint at the 2017 IBU World Championships. On his way to the win, Doll shot clean.

Second place went to Tarjei Bø of Norway. He also shot clean to finish 9.4 seconds back. France’s Quentin Fillon Maillet was third (+11.3; 0+0). 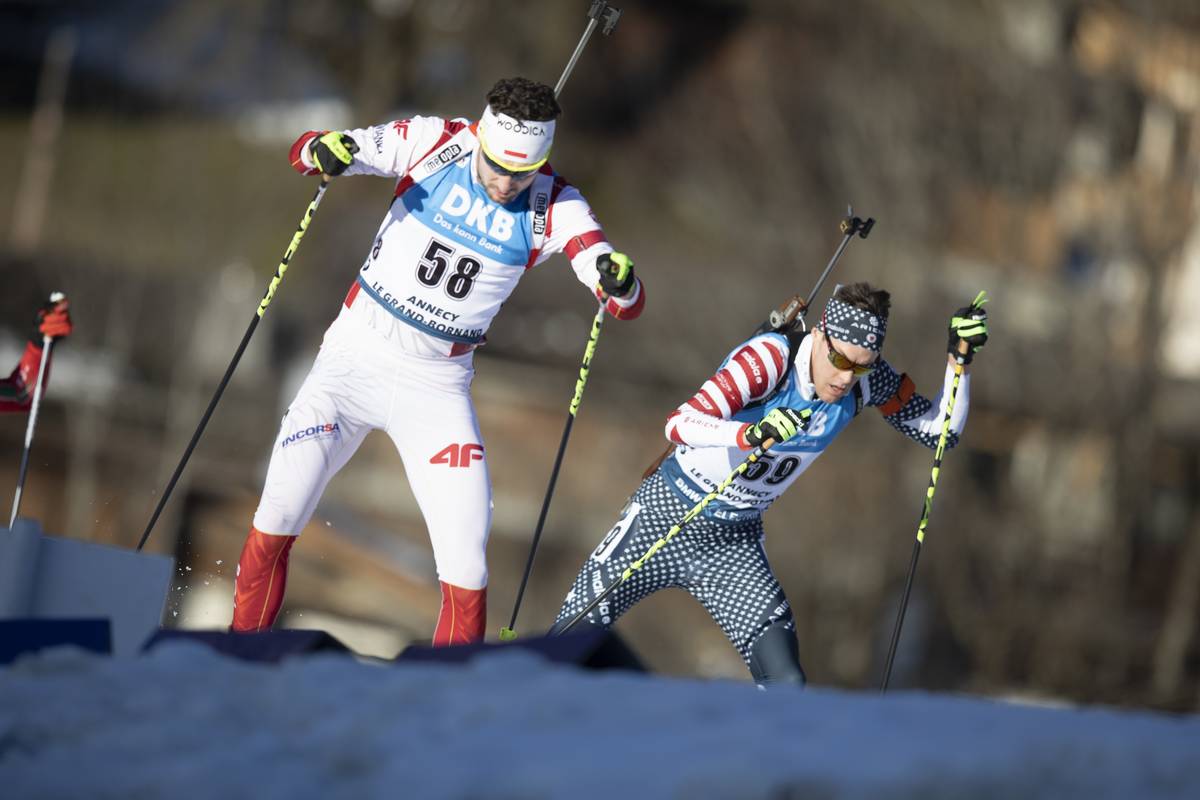 Both Nordgren and Doherty qualified for Saturday’s pursuit — the top 60 skiers advance. 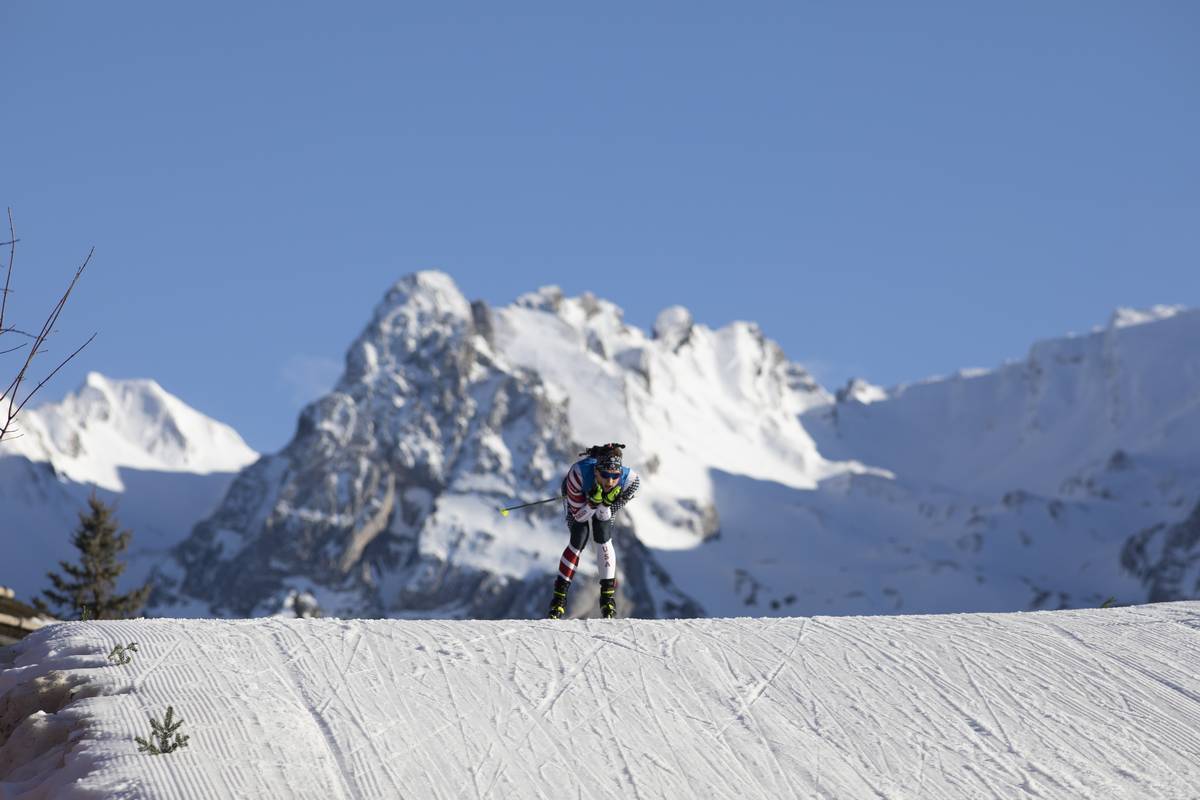