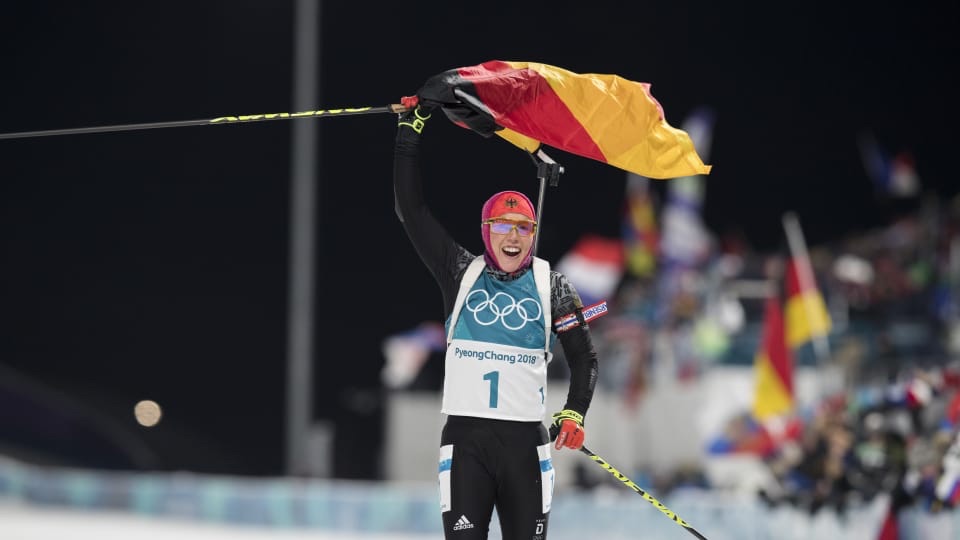 When she retired from international biathlon competition at twenty-five-years-old Germany’s Laura Dahlmeier retreated back into a more private existence. Although still arguably in her prime and flush with a treasure chest loaded with championship medals, Dahlmeier’s path was hers to define.

She won the 52-kilometer Karwendelmarsch, a stout mountain running race in Austria, in record time. The route presents the usual thin air ups and downs and numerous opportunities to mull why in fact one has entered such a race. Her time of 4:51:11 hours, as noted, was a new course benchmark. She beat the former course record of 4:54:18 hours set by Sweden’s Kristin Berglund. Those following the sharp end of mountain running races may have recognized that Berglund placed second in the 2019 UTMB (Ultra-Trail du Mont-Blanc), perhaps the most premier mountain running event on the planet as it circumnavigates the Mont-Blanc massif.

Berglund was only bested at the UTMB by Courtney Dauwalter, a former Minnesota State Champion in cross-country skiing who also competed for Denver University. Dauwalter transitioned to ultra trail running several years ago and has been the athlete to beat in ultra events, often coming across the line first, ahead of all the women and men. Perhaps we’ll see a Dahlmeier / Dauwalter matchup at some point?
No prognostications here, 52 k is not the massive 171 km and +10,040 meters of climbing featured in the UTMB, but it’s a start.

This post has been updated with information on Daulwalter.