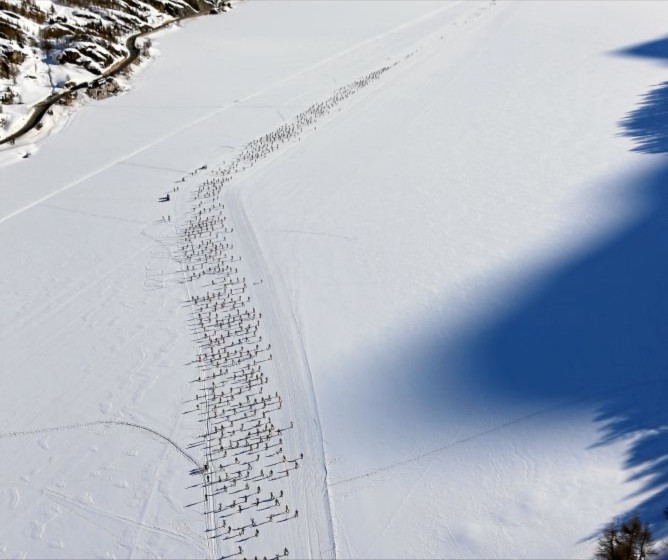 Amidst the whirlwind of February racing, news happens beyond the ski tracks. Here are some notable news threads.

It was announced yesterday that the famed Engadin Ski Marathon, to be held on March 8, has been canceled due to concerns related to the coronavirus (also referred to as COVID-19). “The spread of the coronavirus in Europe – with two cases in our vicinity – has left the authorities with no choice but to ban big events like our running events for the next ten days in Southern Bundes,” race organizers posted on FaceBook.

Yesterday, four coronavirus cases had been confirmed in Switzerland. According to the Engadin website, the health ministry in this region of Switzerland had called for the cancellation of all public events. Many skiers have been impacted as the race attracts more than 14,000 participants. It is the second time the Engadin had been canceled in its 51-year history.

An interesting research paper on doping in athletics, what we will call track and field, was published on February 25. The article is titled, Prevalence Estimate of Blood Doping in Elite Track and Field Athletes During Two Major International Events, was published in “Frontiers in Physiology: Red Blood Cell Physiology.”

Researchers analyzed blood samples from men and women at the 2011 and 2013 World Athletics Championships. Over three thousand samples were evaluated with 209 countries represented.

For transparency, the authors disclosed the research had in part been funded by WADA’s Science Department.

Water is water: frozen or otherwise. Chinese Olympic swimmer and megastar, Sun Yang, was handed an eight-year ban from competition on Friday by the Court for Arbitration for Sport (CAS).

Yang’s case involves an ongoing saga in which Yang’s mother evidently instructed his security guard to destroy blood samples that had been collected at his home in 2018 by antidoping officials. Yang refused to provide a urine sample at the time of the incident.

Yang has the option to appeal the ruling to the Swiss federal court. The story is relevant considering the length of Yang’s penalty, which WADA claims is proportionate to the anti-doping violation. 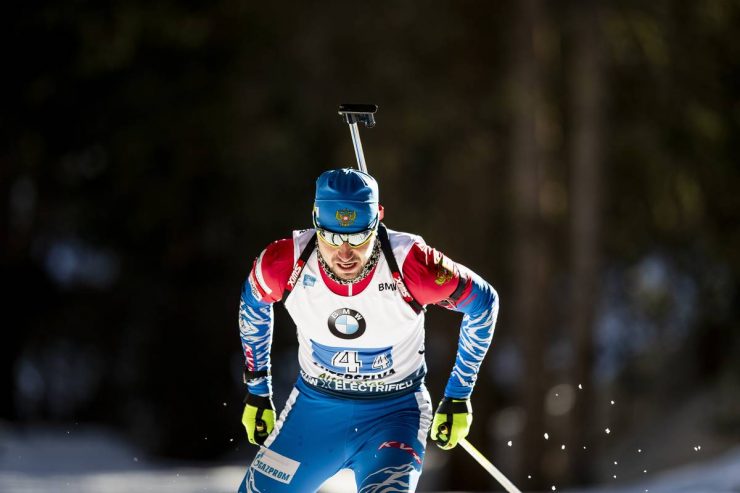 Alexander Loginov during the men’s relay at the 2020 IBU World Championships. (Photo: NordicFocus)

At the recently concluded International Biathlon Union’s World Championships, Russia’s Alexander Loginov won gold in the 10 k sprint and bronze in the 12. 5 k pursuit. Loginov was implicated with the use of EPO when a sample collected in November 2013, tested positive. Loginov served a two-year penalty, which ended in 2016.

The new news is this: on February 22, Italian police raided Loginov’s hotel room. Police confiscated his laptop and mobile phone. Additionally, it has been reported that Loginov’s coach, Alexander Kasperovich, had his laptop and phone taken as evidence. According to news reports, Kasperovich is suspected of using another person’s accreditation for the World Championships.

Loginov claims the raid was prompted by the IBU and carried out by Italian authorities. The IBU claimed it was not given advance notice of the raid. Several Russian news outlets are reporting that Loginov and Kasperovich intend to sue the IBU.

This story is developing.