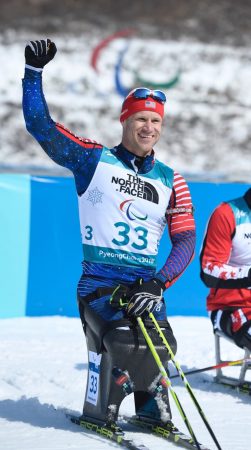 Dan Cnossen is a badass. There. We said it.

In the realm of para nordic sport, the 39-year-old medaled in each of the six biathlon and cross country events in which he competed during the 2018 Paralympic Games. At the 2019 World Championships, he Cnossen earned a silver medal in both the cross country sprint and middle distance races after a slew of podium finishes in World Cup events during the season.

Prior to his athletic career, Cnossen served as a Navy SEAL platoon leader. While deployed in Afghanistan in 2009, he was severely injured in an explosion after stepping on an IED (improvised explosive device). Recovery from this injury required the amputation of both of his legs above the knee. He received both a Purple Heart and a Bronze Star with Valor for his service.

FasterSkier connected with Cnossen via email during a recent on-snow training camp in Sweden to learn about the variety of training modes he utilizes to prepare for the winter ski season, which, as it turns out, includes some non-traditional activities.

“Over the last several years in the Nordic off-season, I’ve alternated between competing in running races— mostly 5Ks — hand cycling, and most recently a bit of prone paddle boarding. After a full ski season, I mentally can use a break from racing, but in a long off-season racing can be a great way to stay sharp. It needs to be balanced with these mental and physical recovery aspects, though. If I find myself really looking forward to a race, then I think this is a good indicator that I’m ready to go again.”

As paddle boarding and surfing seem a bit further removed from ski training than hand cycling or running, Dan explained how he came to these sports and how he incorporates them into his preparation for the winter season. Oddly enough, he was recognizing that the more traditional dryland training modes were not adequately preparing him for the demands of sit skiing.

“I have found that running is great for my cardiovascular development, and it rests my arms—a nice break from double poling all winter! However, if I run exclusively it doesn’t do the job over a long off-season and I’ll likely be under-developed in the upper body power required to be a good nordic sit skier. In addition to some roller skiing, which can be hard on the elbows, I started hand cycling several years ago. It’s great to be able to ride a bike, especially in the fall in New England.”

Always on the lookout for methods to improve in sport, Cnossen chanced into a low impact means of improving his skiing while out on the water. 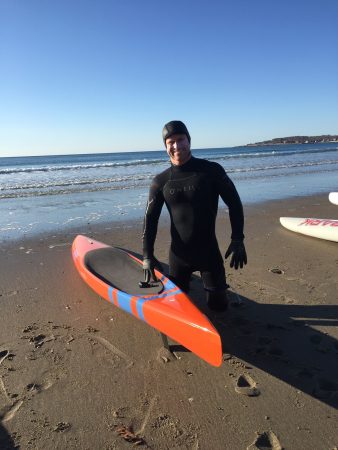 “Hand cycling puts a heavy load on the arms and biceps, which isn’t as useful for skiing, and when some friends in Rhode Island asked if I’d like to go prone paddling with them I said sure, not knowing really what it was all about. I had recently started surfing and knew that arms-only paddling was great for the kinds of muscles needed for double-pole skiing, and when I went on my first prone paddle on the ocean—in addition to struggling to keep up with my friends—I was hooked on this mode of training.”

Cnossen explained that prone paddling is similar to stand up paddle boarding, except for the body position and that the paddling is done with the arms and hands directly. The board is also narrower.

“You can either paddle on your belly in a prone position, with a stroke similar to freestyle swimming or the butterfly, or you can get up on your knees and do a double arm stroke. Not only does prone paddling get me out on the water—ocean, lakes, rivers—it’s a fairly niche sport that has a very close community as a result. Now, when I show up for the first Paralympic ski team camp in the fall, on snow in a ski tunnel in Europe, I feel the transition into double poling is fairly seamless and that is because of surfing and prone paddling.”

Outside of running, hand cycling, surfing, and prone paddling, Cnossen incorporates regular strength training throughout the summer. He also spends time at the range and pairs either running or a ski erg with shooting to round out his biathlon training.

Finally, Cnossen contrasted this summer training with his workload during the winter. 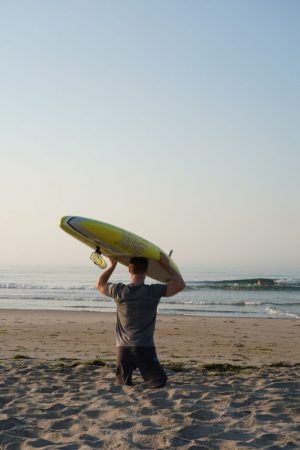 “In the ski season, the type and volume of training we conduct depends on where we are in the competition cycle. This could include a high volume phase, an intensity phase, a recovery week, and the tapering process before the major event of the season, which is typically towards its end. However, if I were to outline a typical training week it would usually contain two interval days on snow in the morning, likely with shooting for one of the two sessions at a high heart rate, followed by some type of strength work in the gym that afternoon.

For the other days of the week, I’ll usually ski anywhere from 90-120 minutes or longer at an easy pace, focusing on technique and various drills to accomplish that aim. These long skis might involve skiing and shooting, or they might focus only on skiing. And there might be some recovery jogging thrown in there as well, if the roads outside aren’t too icy. It’s quite easy to over-do the training as a sit skier, since arms don’t recover as quickly as legs, so we’re constantly mindful of how we feel. I have incorporated this year a lot of mobility work both before and after training, and stretching after, and it’s making a big difference in how my back, shoulders and neck feel.” 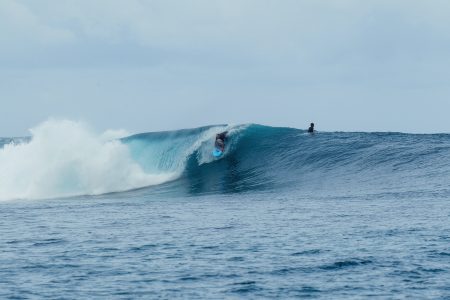 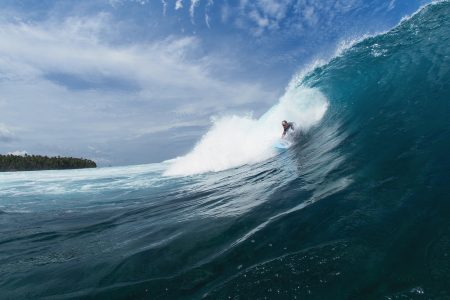 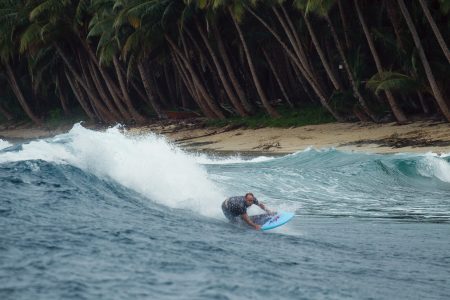 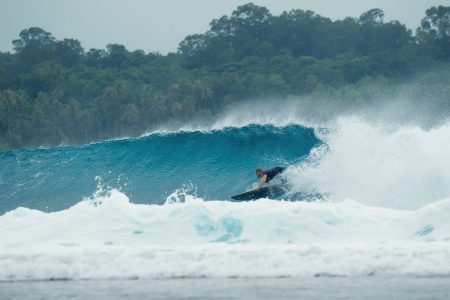