He’s another skier who bleeds maple syrup. Raised in Putney, Vermont. Skied at the Statton Mountain School (SMS), Dartmouth, and post-collegiately with the Craftsbury Green Racing Project — take a breath — and yes, still in Vermont as the SMS T2 Team head coach is Pat O’Brien. Thirty years old this summer, O’Brien has been at the helm of one of the dominant elite level programs in the U.S. since 2014. As he begins his fifth year leading the program, he has had the unique opportunity of guiding emerging athletes, like new SMS T2 skier Alayna Sonnesyn, along with a newly minted Olympic gold medalist, Jessie Diggins. 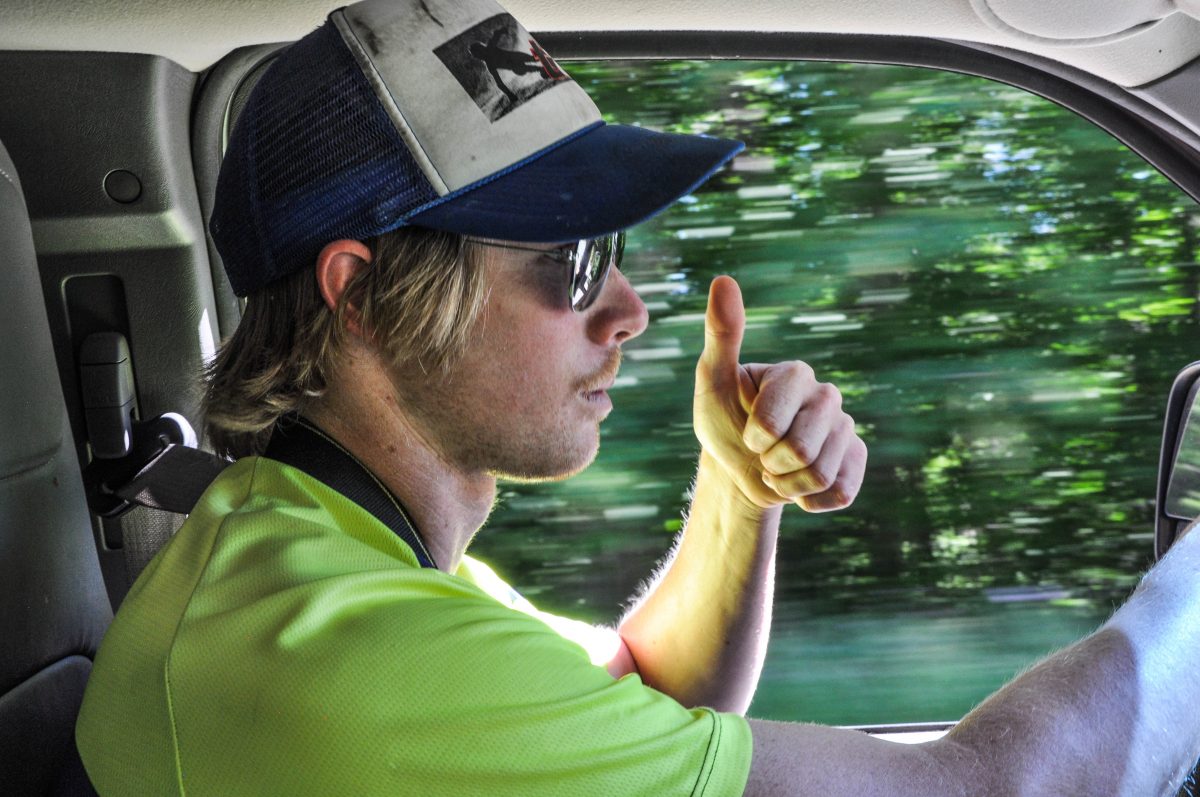 In this episode, we spoke with O’Brien on Aug. 15, shortly before his departure for an on-snow camp in New Zealand. He discussed how he entered the coaching game and how he navigates working with skiers who have found success on the World Cup to those just breaking into the world of SuperTours and post-collegiate skiing. Bonus info from the interview, O’Brien claims to have once beaten Simi Hamilton at something. 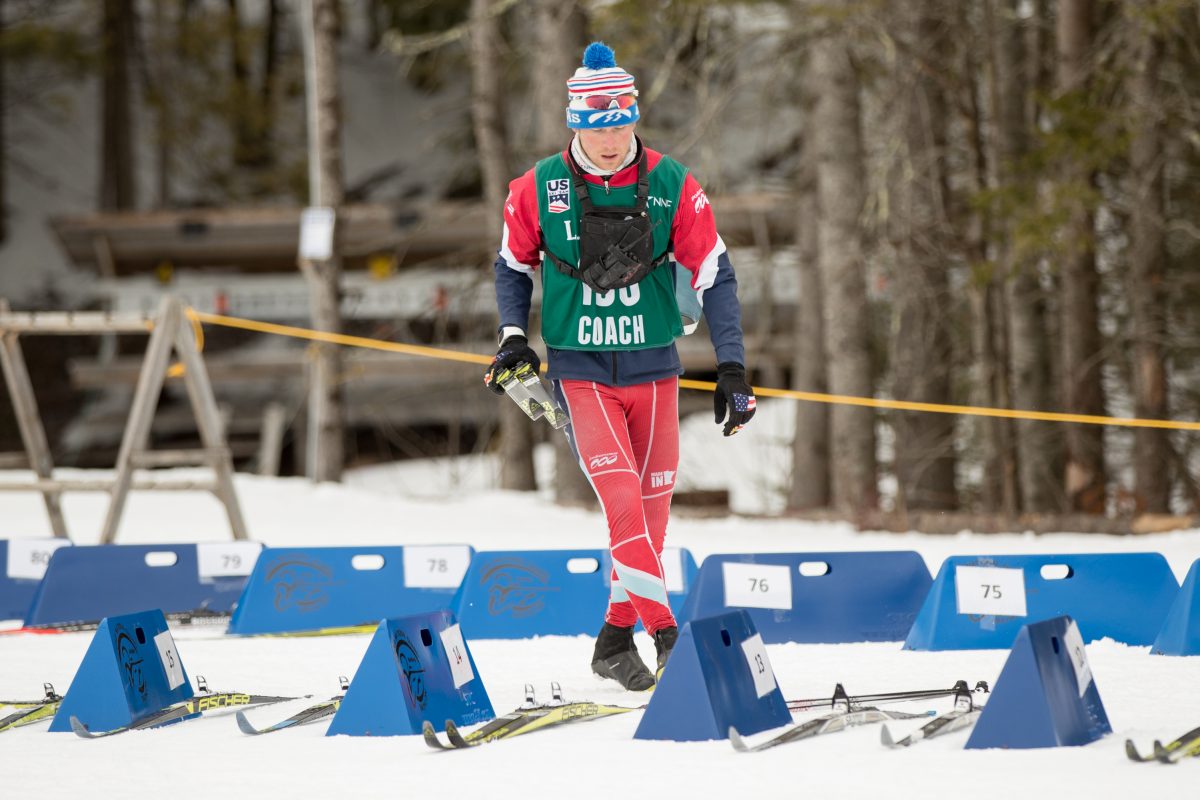