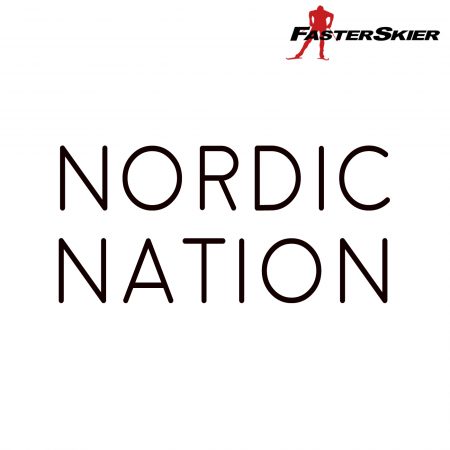 If you’re an avid reader of The New York Times sports section, you’ve most likely read the work of writer-journalist Matt Futterman (50). Futterman is the Deputy Sports Editor at the NYT, a fan of nordic sports, and an avid runner who was slated to run the Boston Marathon this past Monday. 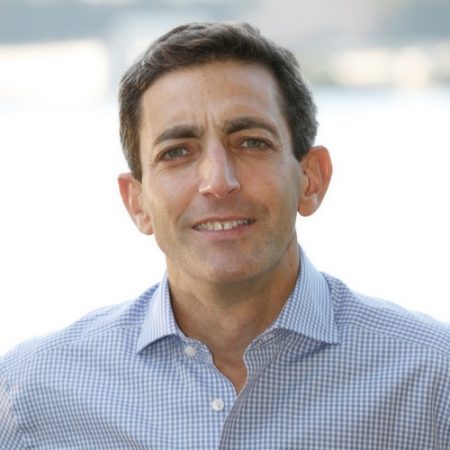 Futterman’s love for endurance sports, running in particular, is evident as he peppers readers with in-depth running stories. He helped cover the recent downfall of Alberto Salazar and continues to keep on eye on anti-doping efforts during the Covid-19 pandemic.

The book, rendered down to its basics, is a meditation on Bob Larsen, a running coach Futterman asserts resurrected U.S. distance running. That premise is hard to argue with as Larsen jolted the San Diego running scene into national relevance, coached UCLA to NCAA titles, and ultimately honed his training philosophy in Mammoth, California as the coach of Meb Keflezighi and Deena Kastor. Both of these athletes were guided to Olympic marathon medals under the tutelage of Larsen.

Futterman’s treatment provides a close up look into how Larsen changed the landscape of training methodology for distance running – and on his way left a legacy of grit and championships in San Diego as he rose through the coaching ranks.

The book is a great read during this time of exercise containment. Futterman will help you dream big, even if for now, our sporting ambitions are reigned in.

In this episode of Nordic Nation, we talk to Futterman about his book, his own running, and how the NYT covers cross-country skiing at the Olympics. We also mention two recent pieces from this past week. They are linked below.

What will endurance races look like when they come back?

Some of Futterman’s coverage on Alberto Salazar: For Salazar Whistle-Blowers, a Long Wait for a Satisfying Outcome, Nike to shut down Salazar’s Oregon Project. 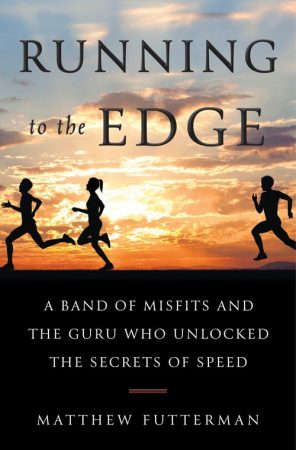