Devon Kershaw, for many years, was a go-to on the World Cup for Canada. He won a gold medal at the 2011 World Championship in the team sprint with Alex Harvey and finished second in the World Cup overall in 2012. He is accomplished. 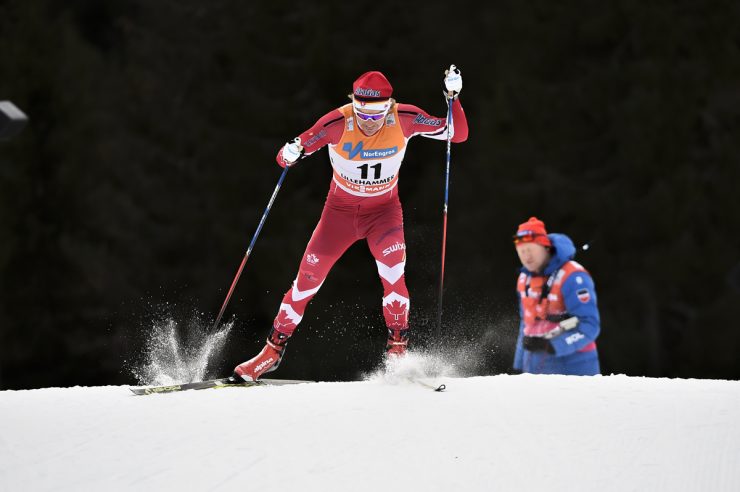 He is also a student of the sport. That was evident last season as he helped Eurosport with its television broadcast coverage of the 2019 World Championships. Watching Kershaw provide race previews each day was a highlight. It made sense to ring him up and get his thoughts on the upcoming World Cup season.

Never shy with analysis, Kershaw is a good listen.

It’s a long way from Ruka, Finland to Canmore — the site of the closing races for this season. Onward. (Here’s a link to our map infographic for the 2019-2020 World Cup.)