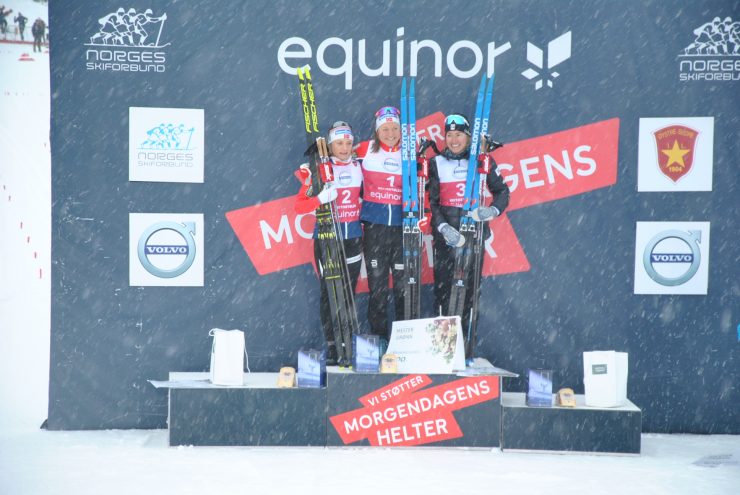 FasterSkier reporter Aleks Tangen was in Beitostølen to report. As a new feature we are posting interviews from the mixed zone in the report below.

The opening Norwegian national races began in Beitostølen, Norway today with a 1.2-kilometer women’s classic sprint and a 1.7 k classic sprint for the men. Beyond featuring a loaded field of seasoned and up-and-coming Norwegian skiers, the U.S. Ski Team is using these races as a tune up for next week’s Ruka, Finland World Cups.

Kern qualified in ninth and was eliminated in the second heat where she placed fourth. No other U.S. Ski Team women raced.

Simi Hamilton and Erik Bjornsen qualified 17th and 23rd respectively in the men’s qualifier. Hamilton was eliminated in the second heat, Bjornsen in the fifth. Both placed sixth in their heats. 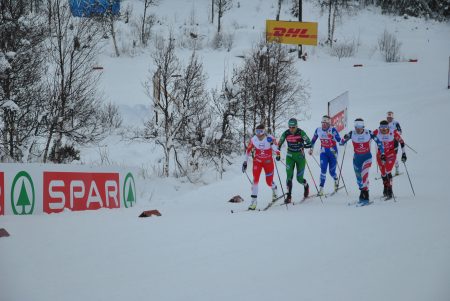 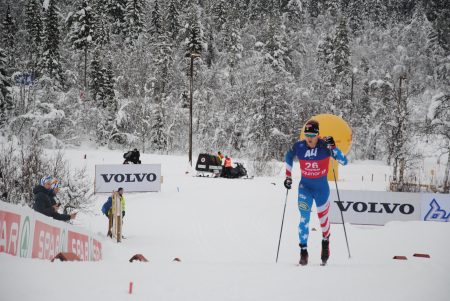 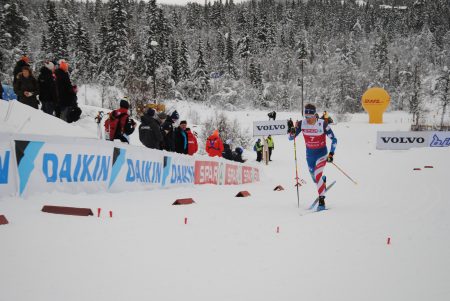