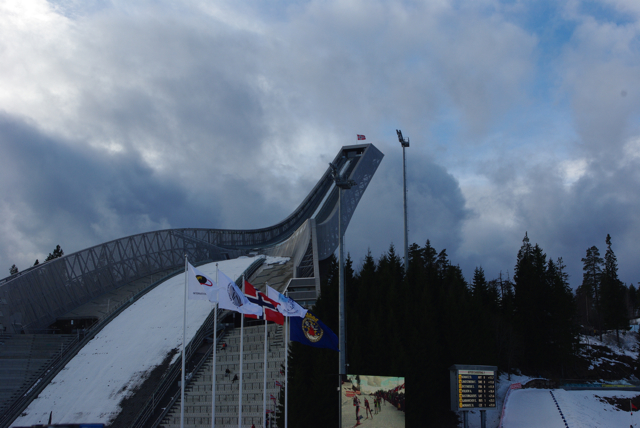 The Holmenkollen jump overloooks the iconic venue above Oslo, Norway.

Today’s podium at the men’s 50-kilometer mass start classic at Holmenkollen involved a tight group of skiers, many of them Russians and Norwegians.

Of the top-11 skiers, five were from Russia, five from Norway with the lone wolf slotted in there, Alex Harvey from Canada.

On Saturday in Östersund, Sweden, the IBU World Cup men’s field raced a 10-kilometer sprint, with Norway’s Johannes Thingnes Bø took the win, completing the course in a time of 24:37.6 after one miss (0+1). Russia’s Alexander Loginov placed second after shooting 100 percent and finishing 13.7 seconds behind Bø. Third place went to France’s Quentin Fillon Maillet, who also shot clean and finished 16.5 seconds behind the winner.

Leading the way for the North Americans was the U.S.’s Sean Doherty in 22nd. Doherty shot clean and finished 1:32.1 minutes back from Bø. Just outside the Top 30 was American Leif Nordgren who also had a perfect shooting score and finished 1:51.5 minutes off the winning time. 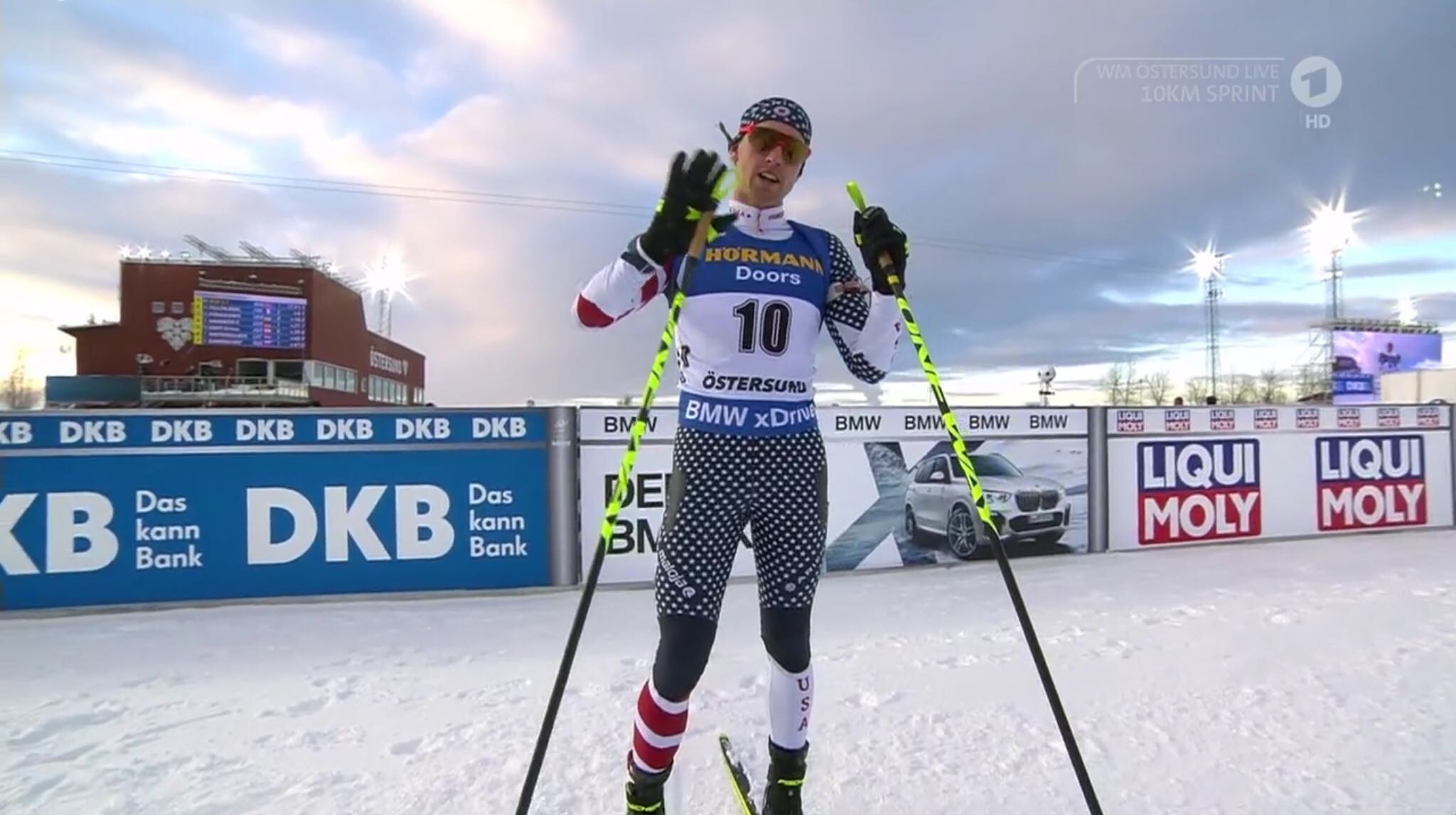 The 2019 NCAA Skiing National Championships wrapped up on Saturday, with the University of Utah taking home the overall title. Utah finished with 530.5 points, followed by the University of Vermont with 476 points, and Colorado University with 455 points.