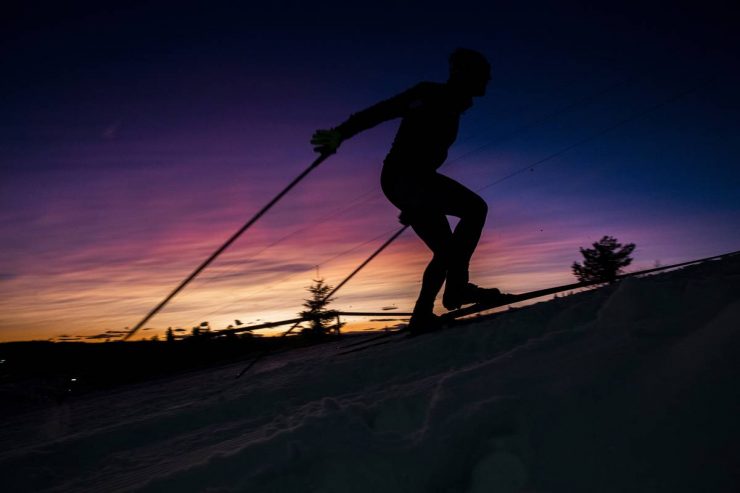 Athlete training in Lillehammer, Norway
prior to the FIS World cup. (Photo: NordicFocus)

On Tuesday morning, the Norwegian Ski Federation (NSF) and announced a new sponsorship agreement, set to begin on 1 May. Sparebank will remain the federation’s title sponsor for 10 million kroner, approximately US $950,000. It’s a two-year agreement with an option for a three-year extension. 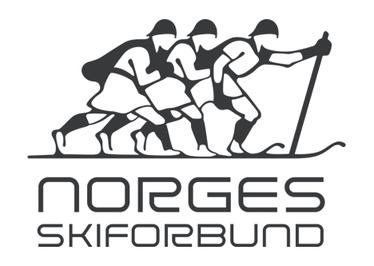 The new deal comes at a time of uncertainty as global economies sputter due to the coronavirus pandemic. In part because of the economic crisis and partly due to sponsorship losses, the NSF slashed its 2020 budget by 50 million Norwegian kroner, approximately $4,800,000. On Friday, the federation issued a press release published by langrenn.com announcing a layoff of 96 employees, two-thirds of its workforce. The remaining workers have taken pay cuts as they cope with a changed financial landscape.

Before Christmas, Sparebank and the federation had ceased sponsorship discussions. According to langrenn.com, “a few weeks ago” negotiations resumed.

With reduced funding, the national team athletes will lose their annual training stipends of 120,000 kroner. Stars such as Johannes Hosflot Klæbo and Therese Johaug may not be affected by this loss, but it could be significant for other athletes.

In the new agreement, Sparebank retains prime space on athletes’ headgear, but little else. Previously, sponsorships were organized top-down: Norwegian athletes had to sign a non-compete agreement covering around 80 different brands, with only minor opportunities to procure their own sponsorships.

With the loss of the stipend, athletes are free to find their own sponsorships. Marketing themselves may enter into the work-life-training balance.

“They have the opportunity to [recoup the lost stipend] by going out and selling themselves,” said Espen Bjervig, the federation’s cross-country manager. “It may not be the best timing the way the market is now. But I think the athletes have a strong foundation especially locally. In addition, the clubs of the athletes may also have the opportunity to use their sponsorship on the athletes,” said Bjervig to NRK. “But if there are athletes who are struggling to get sponsors, then we will see what we in the Ski Association can help with.”

Veidekke, a prominent civil engineering company, also ended its sponsorship of the ski federation. In an article on the Finnish outlet is.fi, Helge Dieset, Veidekke’s communications director, said that the company had decided to cease sponsorship at the end of the year, before coronavirus.

Along with 13 other businesses, Veidekke had been a co-sponsor, a tier below the title sponsor. They sponsored not only the national sprint team: some of their money supported the federation’s five regional development teams.

Even before the current budget crisis, team management had already intended to reduce the size of the national team, due to reduced quotas on the World Cup and in the Olympics.

In the linked article, former Norwegian skier and current cross-country analyst on Norwegian television, Petter Soleng Skinstad speculated that veteran athletes might be the first to feel the axe: “Probably it is first and foremost established top runners who will disappear out of the A team.”

As the federation sorts out its future, athletes are training individually. According to Ski-Nordique.net, national team training camps had already been postponed until July at the earliest.

Before the new deal with Sparebank, Håvard Solås Taugbøl, of Lillehammeer SK, told Ski-Nordique, “This is a very critical situation. We hope that another sponsor can come and help [the] regional teams, which are so important for the development and motivation of young people.” In 2020, Taugbøl earned three World Cup sprint starts.

With the layoffs announced last Friday, “The goal now is to take quick enough measures to secure jobs so that we can resume normal operations and continue as normal as possible when this is over,” said NSF secretary general Ingvild Bretten Berg. “We have talented and committed employees in [NSF]. In a difficult time not only for us, but also for many around us, it is important to take care of each other as best we can.”