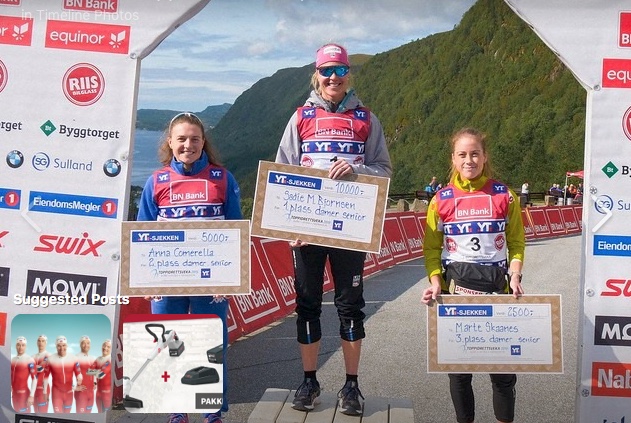 Day two of the Toppidrettsveka rollerski races began in Aure, Norway with a 25-kilometer skate race.

According to a translated article from Norway’s NRK, several athletes used faulty rollerskis. As a result, race favorite Fridda Karlsson crashed and did not finish. 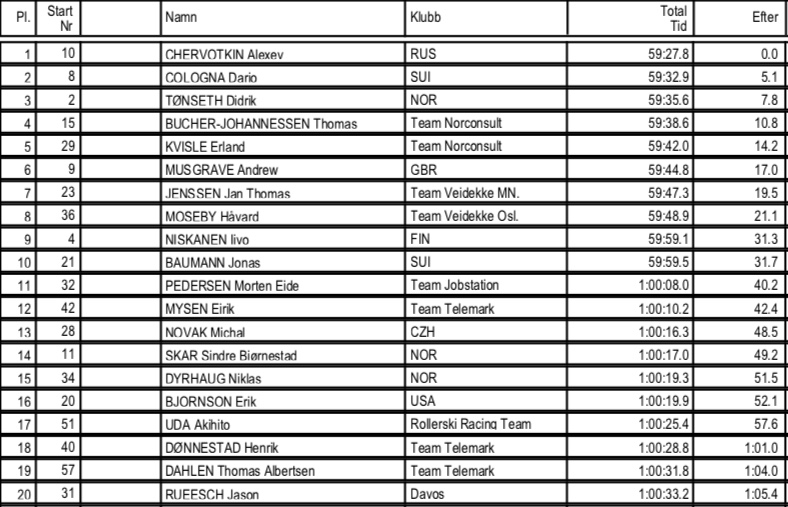