The top name on the men’s side was no surprise: Gus Schumacher. The 19-year-old from Anchorage, Alaska captured his first career Senior National Championship today in the 1.5-kilometer skate sprint in Houghton, Michigan. 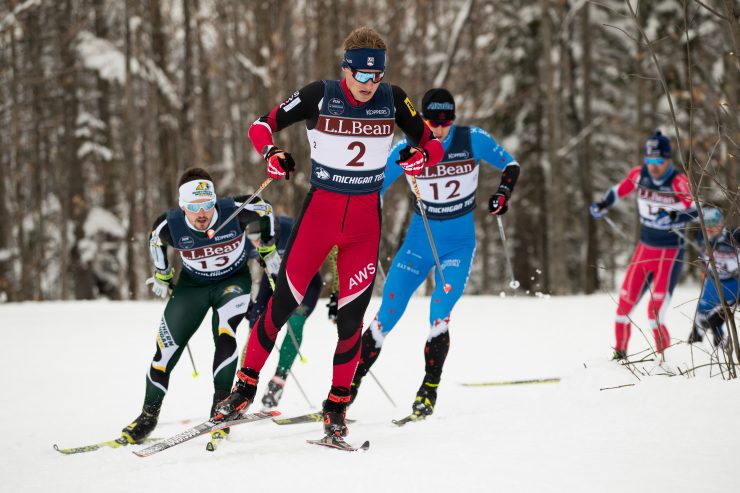 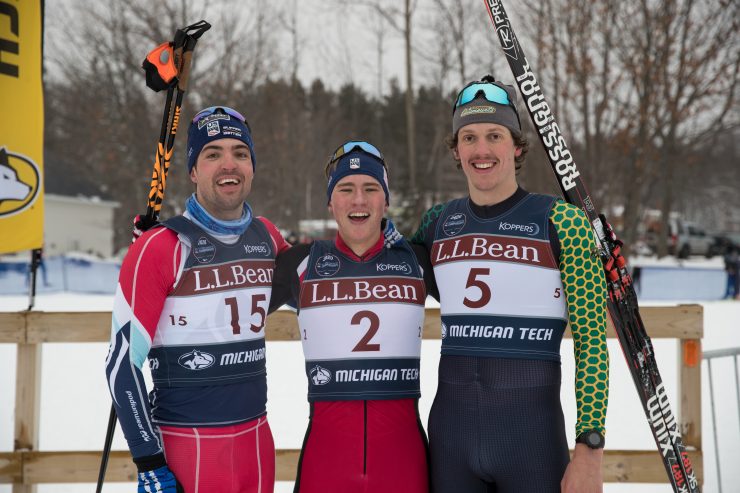 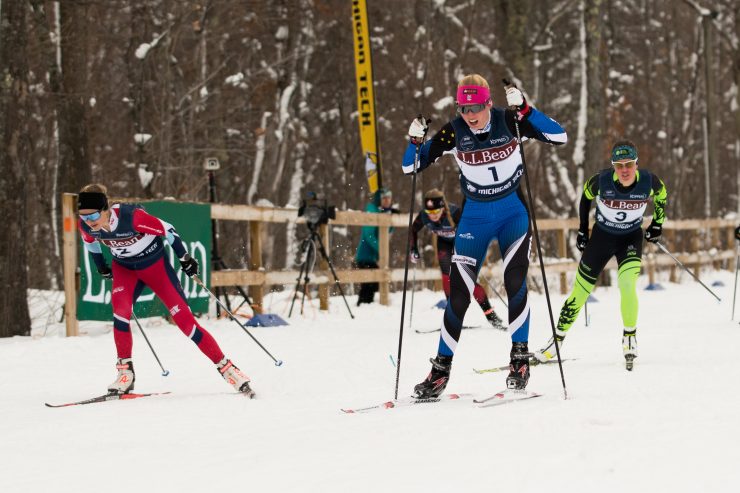 This was Swirbul’s first career Senior National win and podium. She placed fourth last year in Craftsbury at Senior Nationals in the 20 k mass start skate and sixth in the skate sprint.

We will be updating this article throughout the day. 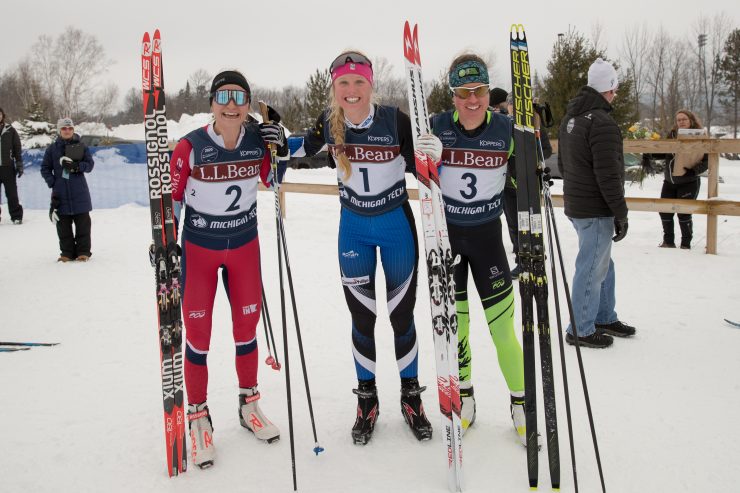 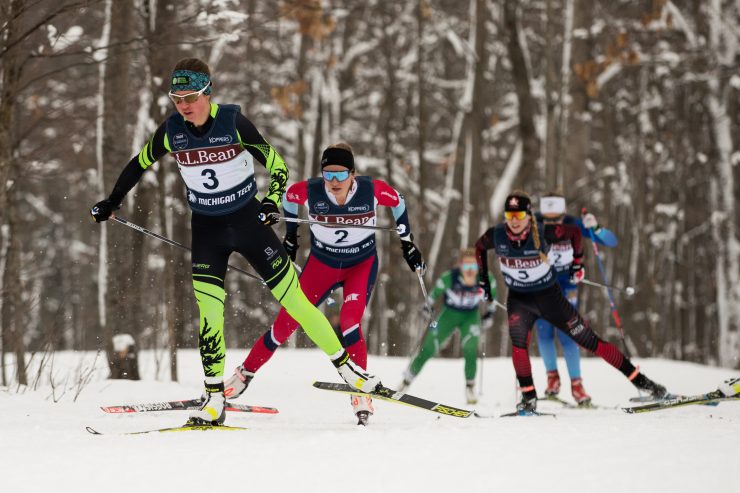 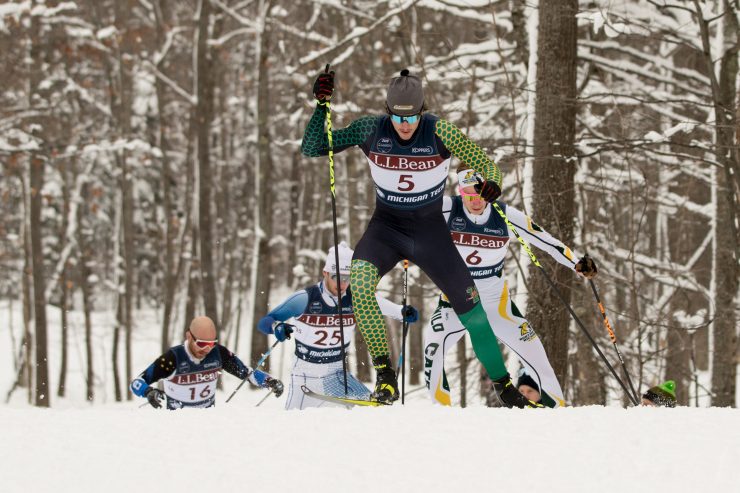 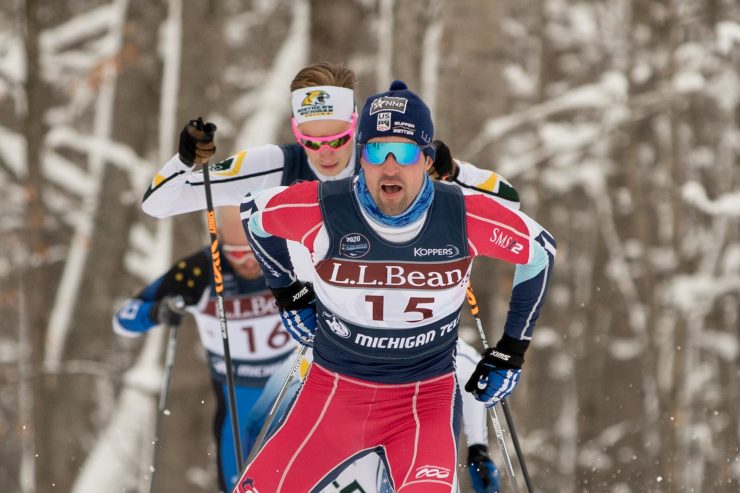 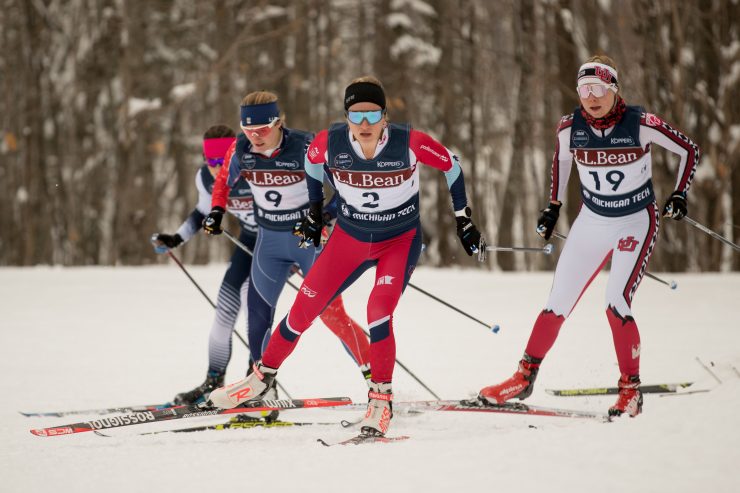