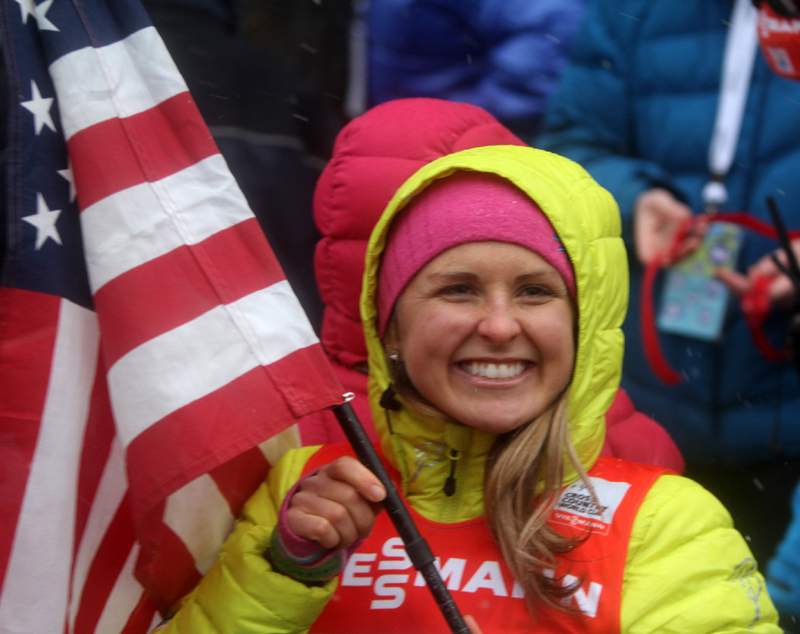 Holly Brooks was the one well-known name left off the U.S. Ski Team's nomination list for 2014/2015, and that's by her choosing, she says. Rather than retire, she's hoping to tweak her training to get back to podium contention, especially in marathons and distance races.