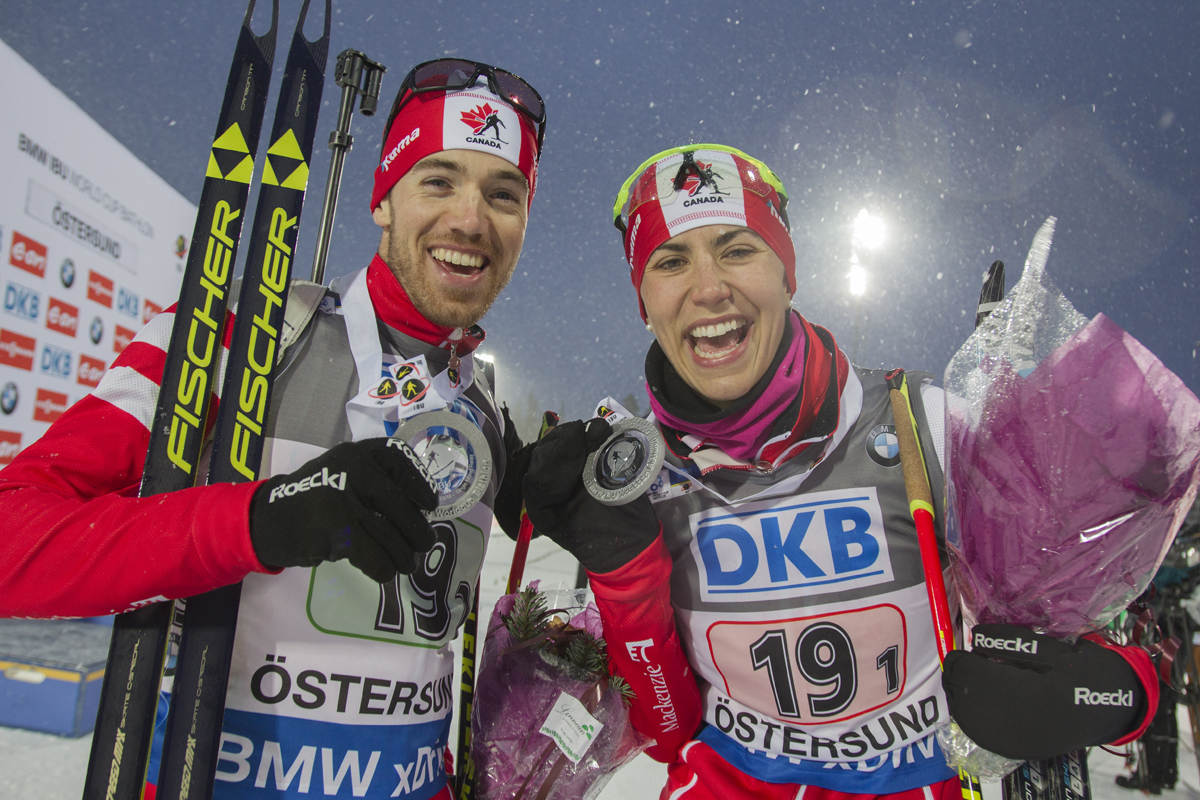 Regardless of when winter officially starts, it's here as far as the ski world is concerned, and there's a lot to be excited about in North American racing. Canadian biathletes Rosanna Crawford and Nathan Smith jumped out to a relay podium in the first IBU World Cup race, and Canadian cross-country skier Alex Harvey took second in the men's 10 k skate in Kuusamo, Finland, for his first early season podium. 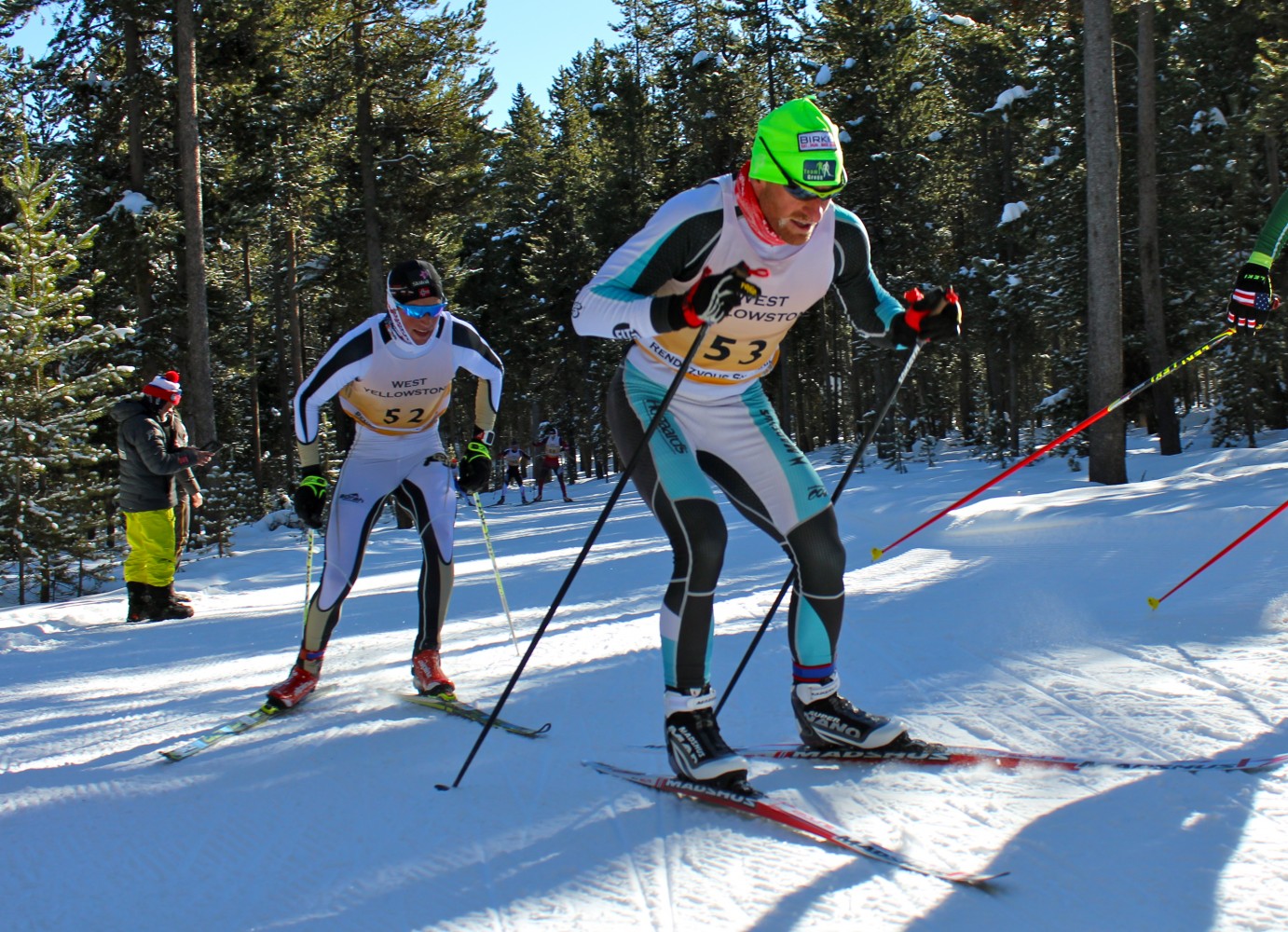 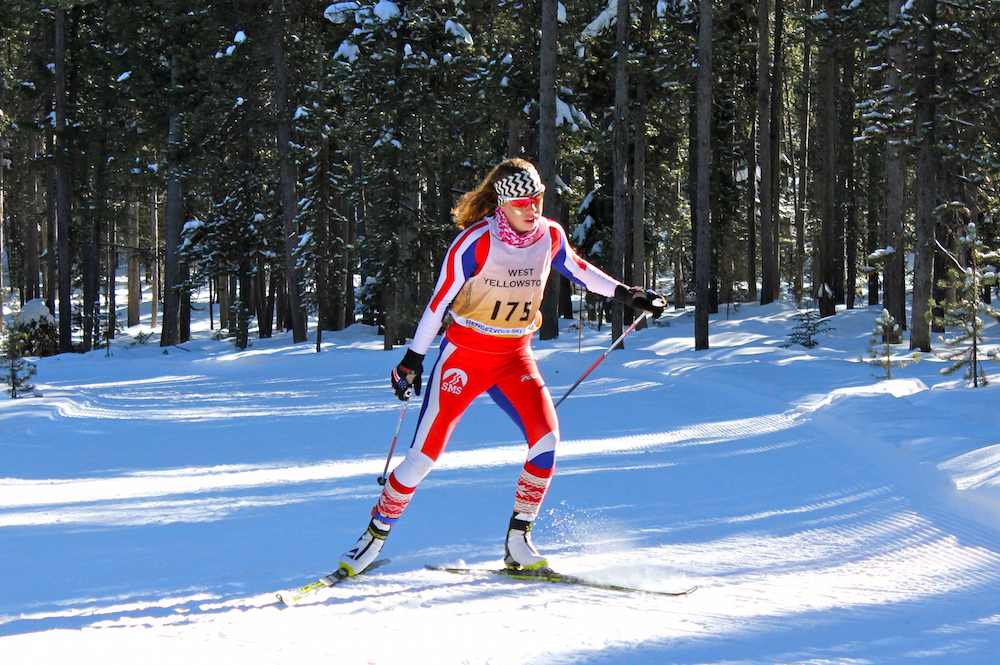 Katharine Ogden didn't realize what kind of race she was having, or how close she was to winning, until she saw her coach at the bottom of the last climb in Saturday's SuperTour 10 k skate. There, she kept Chelsea Holmes in her sight and beat the veteran skier by 1.8 seconds.