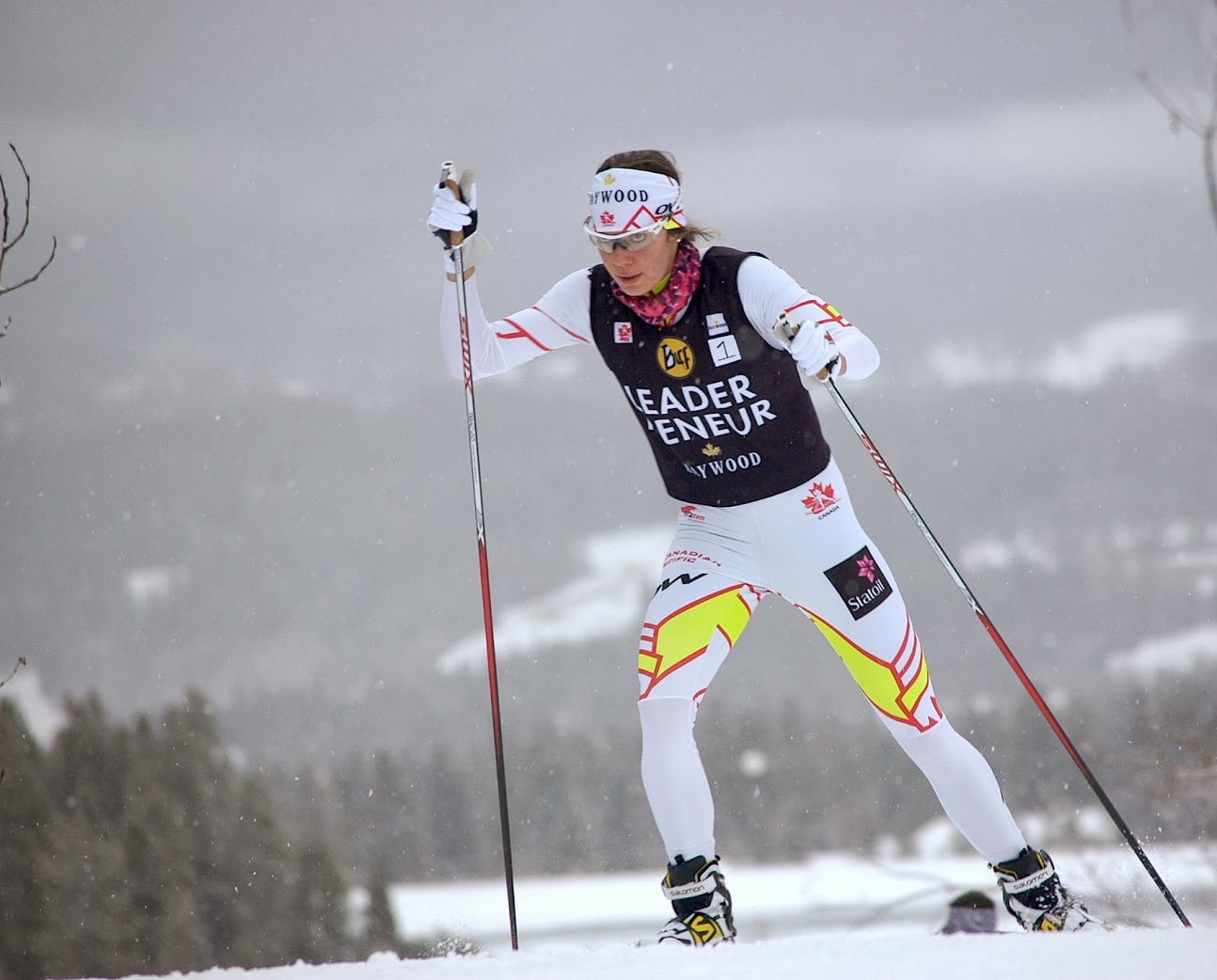 What’s the significance of 0.39 seconds? For most of us, it’s the blink of an eye. For a midpack World Cup racer, it’s the difference between Tour de Ski start rights and staying home over the holidays. Swiss–Canadian skier Heidi Widmer and the meaning of margins. 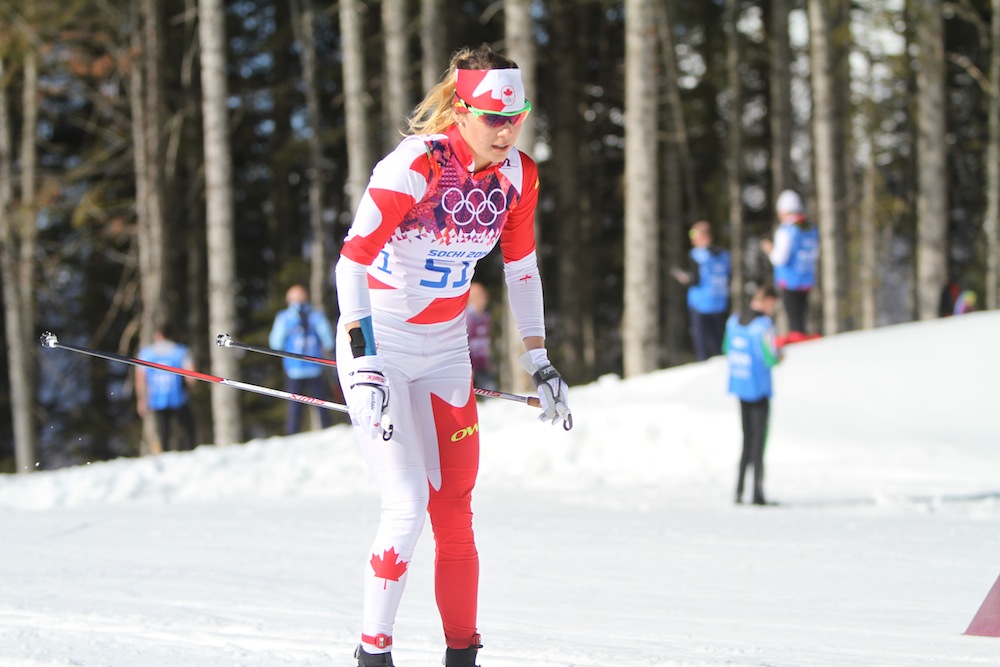 After a disappointing 2015 season that was unable to bring back the high points of her first Olympics and national title in 2014, Heidi Widmer regrouped - and decided to take advantage of her dual citizenship and race for Switzerland next year, not Canada. She's moving to Davos in June. 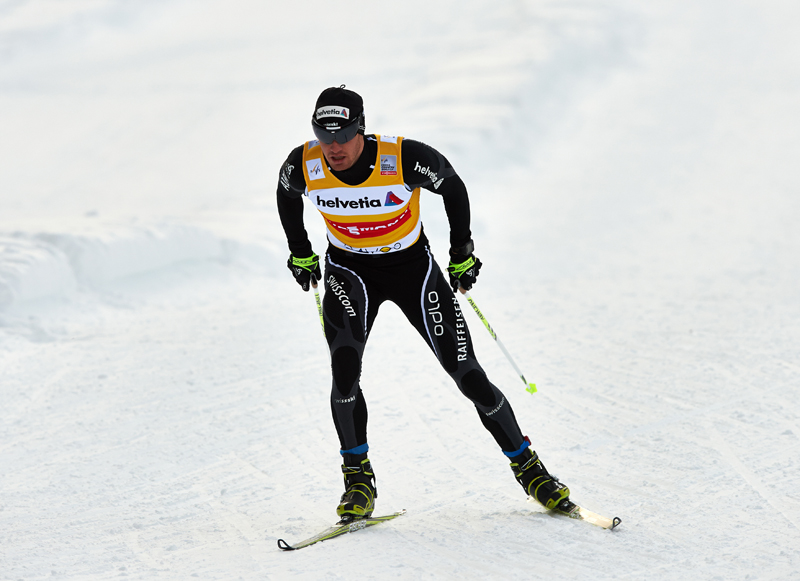 Switzerland has a population just a bit smaller than the state of Virginia, and despite the Alps and Jura mountains faces some of the same challenges in developing World Cup skiers that you might find in North America. We chatted with Swiss U24 coach Christian Flury, formerly of Alberta World Cup Academy, about how his squad represents his country's future, and how he manages it. 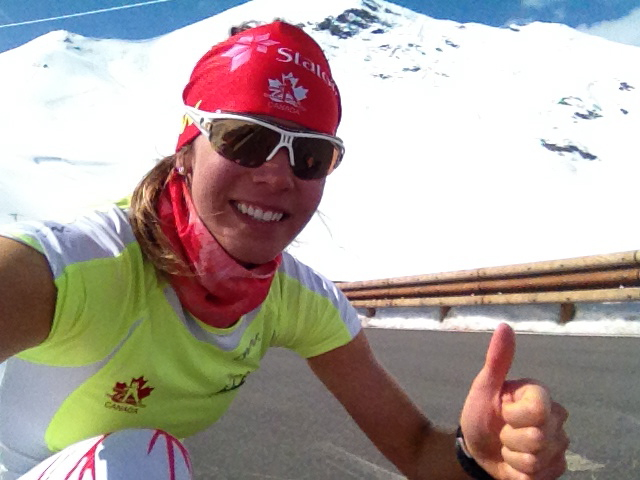 Heidi Widmer, 22, isn't one for hanging around. Recently promoted to the Canadian Senior Team, Widmer ended the season with a backcountry trip then flew to El Salvador and New Orleans before training in Switzerland, where she'll spend a month with World Cup and national team skiers.