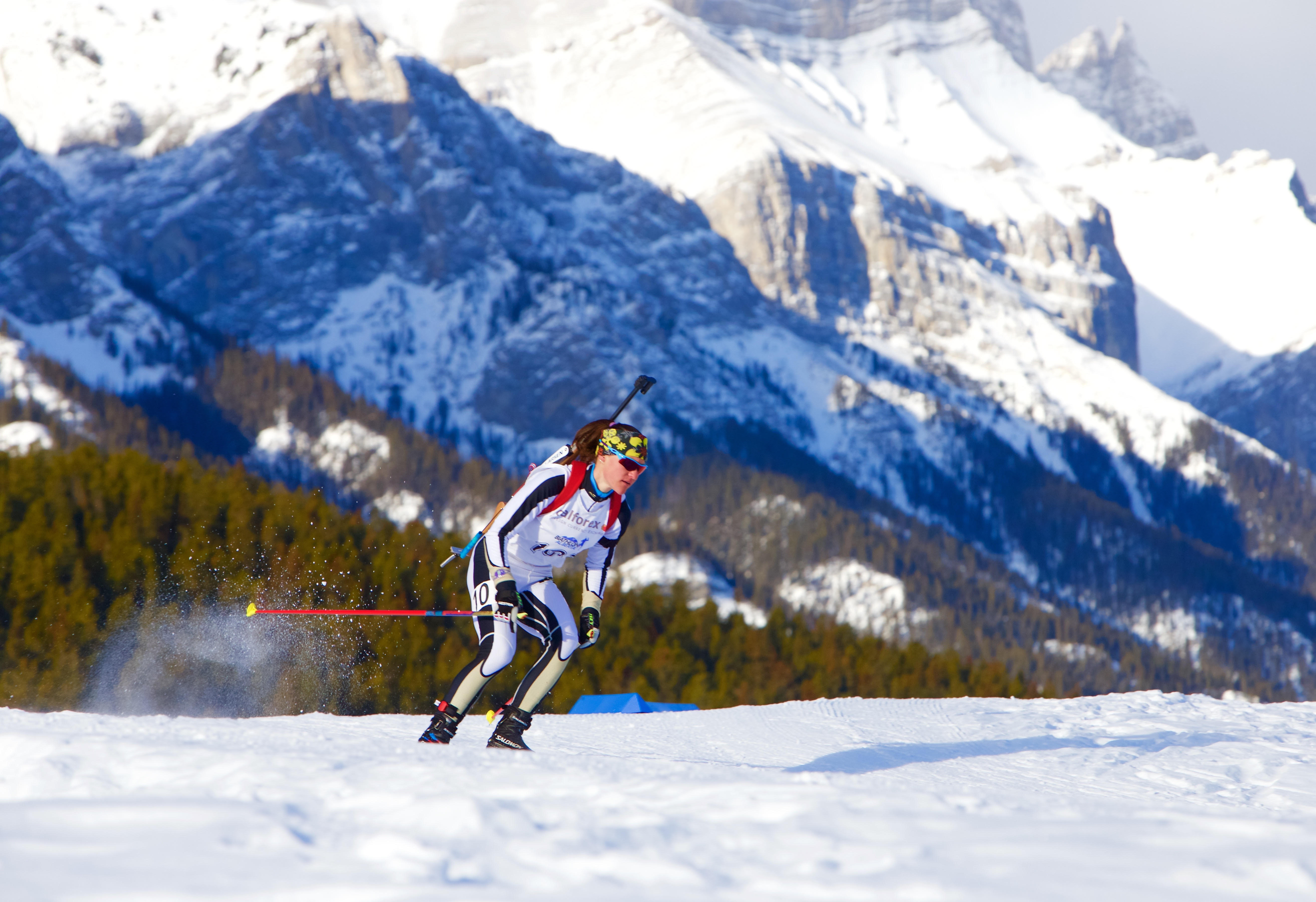 Joanne Reid started shooting this summer after her family received a biathlon rifle that had been her grandfather's. After going to IBU Cup trials in December to "see what happened", Reid found herself in Europe, posting a top-20 and a clean sheet in Nove Mesto - then got called up to the World Cup in Ruhpolding, Germany, one of biathlon's craziest venues.