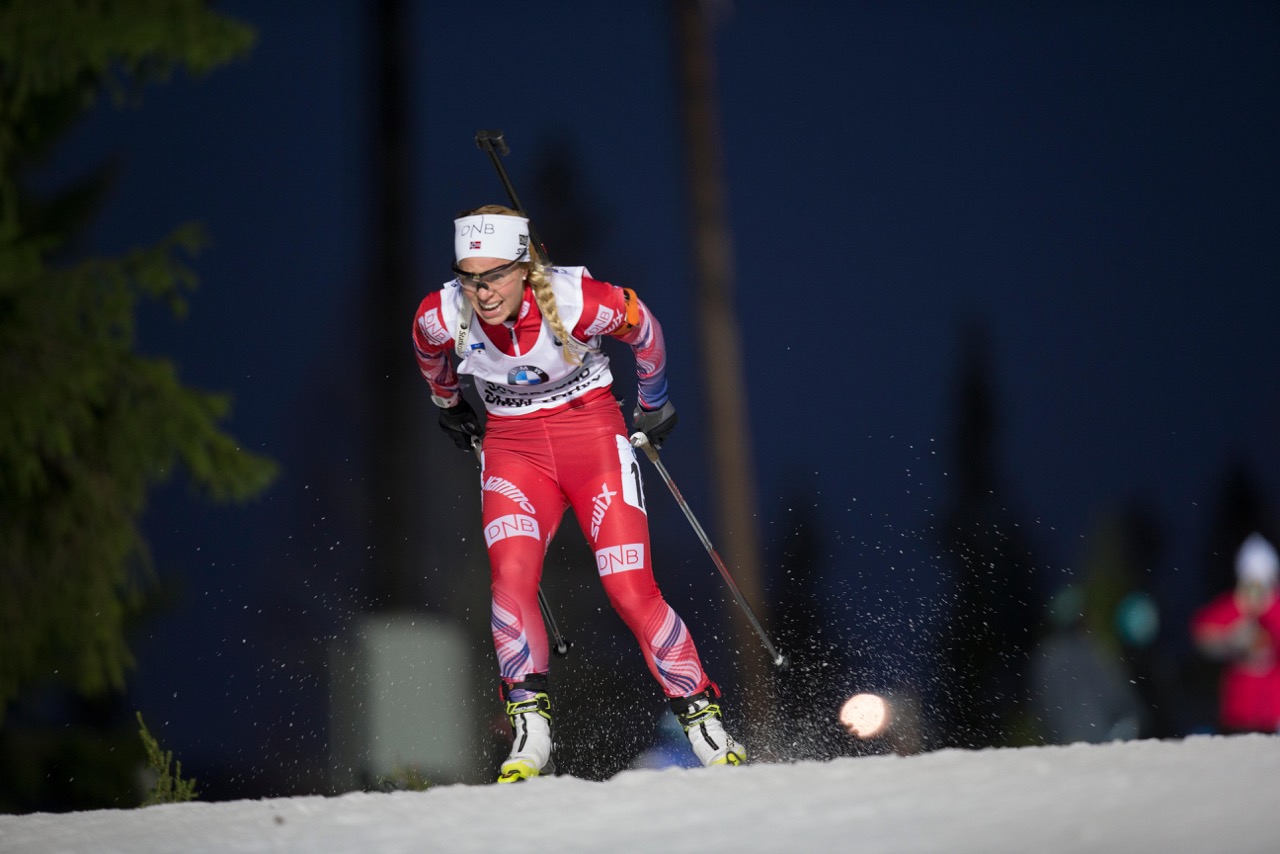 When Tiril Eckhoff missed a shot in standing, she assumed she'd have maybe a top ten in today's World Cup sprint. Instead, she charged to the top of the results sheet, and stayed there despite several clean-shooting challengers. She joined her brother (and coach) Stian on the list of Norwegians who have won in Ostersund, and called out Norwegian journalists for doubting her. 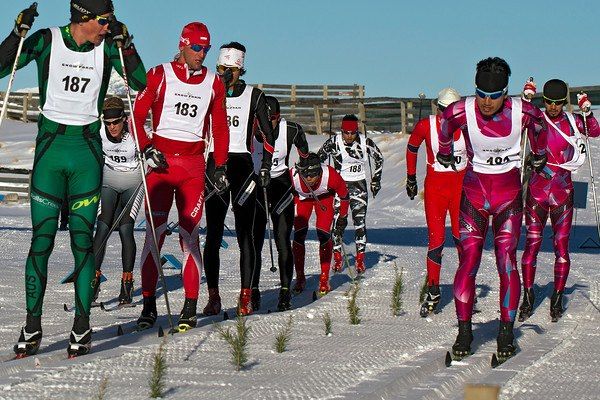 When Callum Watson crashed in the sprint at Australian National Championships, it seemed like any other crash. But the consequences were devastating: the other racer's ski punctured and collapsed his lung. Watson is looking towards the future as he recovers, but is set back by the cost of the ambulance helicopter flight that saved him. This article includes a link to his fundraising page. 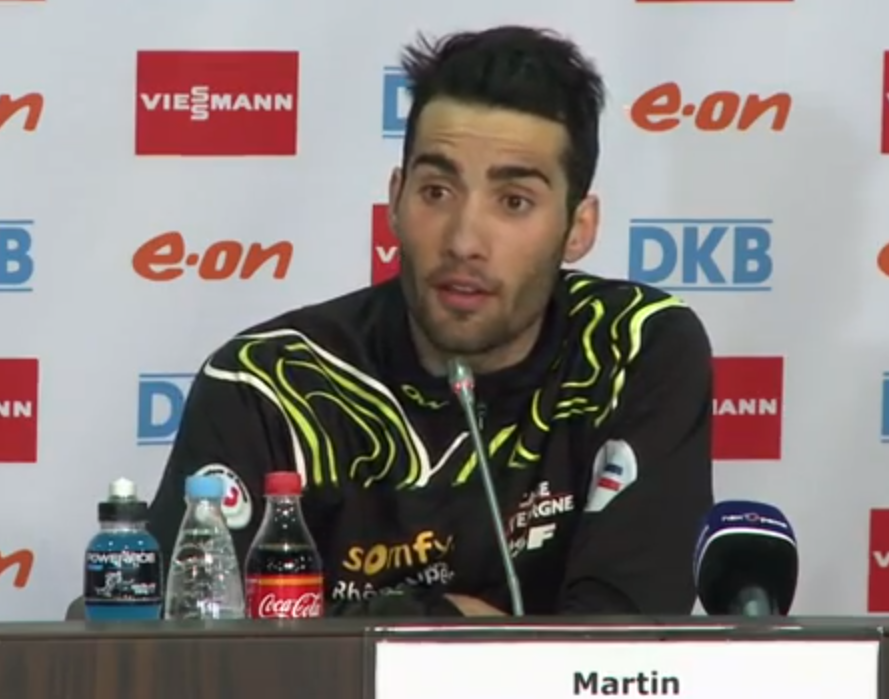 Next year’s Olympics could be good news for France and bad news for everyone else, as Martin Fourcade clocked the fastest course time for the second race in a row and picked up a huge 42-second victory in the 10 k sprint.