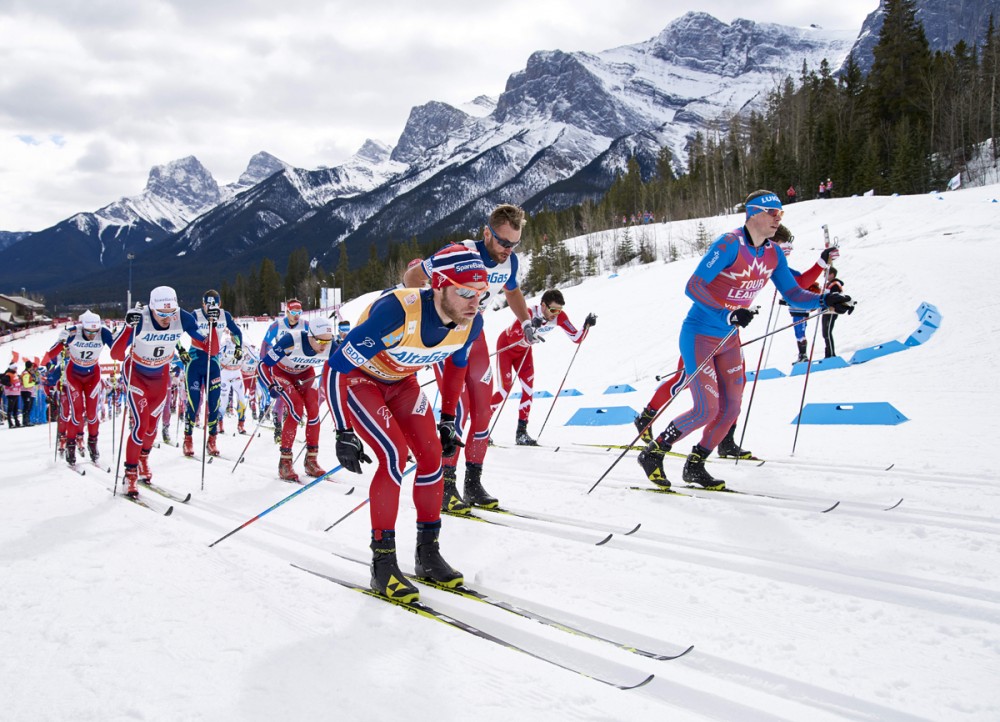 With the number of athletes testing positive at the 2008 and 2012 Summer Olympics now topping 100 and the second part of the McLaren report into state-sponsored doping in Russia dropping within a month, WADA agreed to a new system of sanctions for countries who do not comply with the World Anti-Doping Code. International Ski Federation President Gian Franco Kasper did not like it.