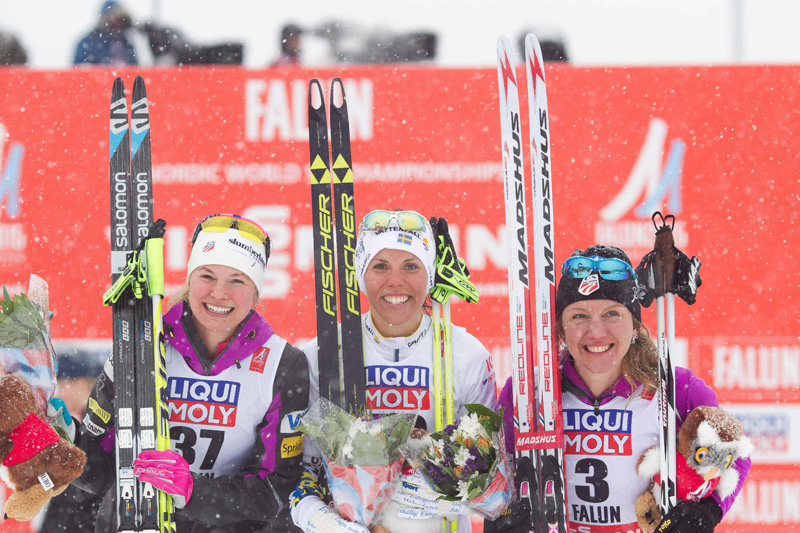 Despite having eight different women score World Cup points this season and a record six end up in the Red Group (top 30) after period IV, the U.S. women slipped from fourth to sixth in the Nations Cup standings. Alex Harvey, Andy Newell, and Simi Hamilton were the only North American men to attain Red Group status at the end of the season.