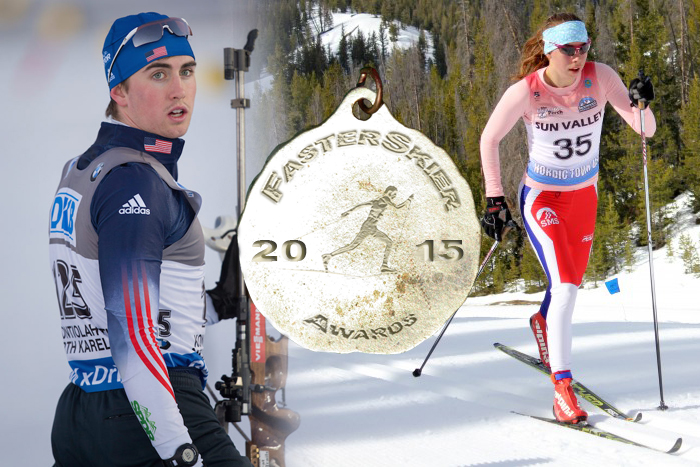 With the 2014/2015 season officially in the rearview, FasterSkier is excited to unveil its annual award winners for this past winter. We're kicking off the series by honoring the youngest skiers of the bunch with Junior of the Year, awarded to one outstanding male and one female in the U.S. and/or Canada.