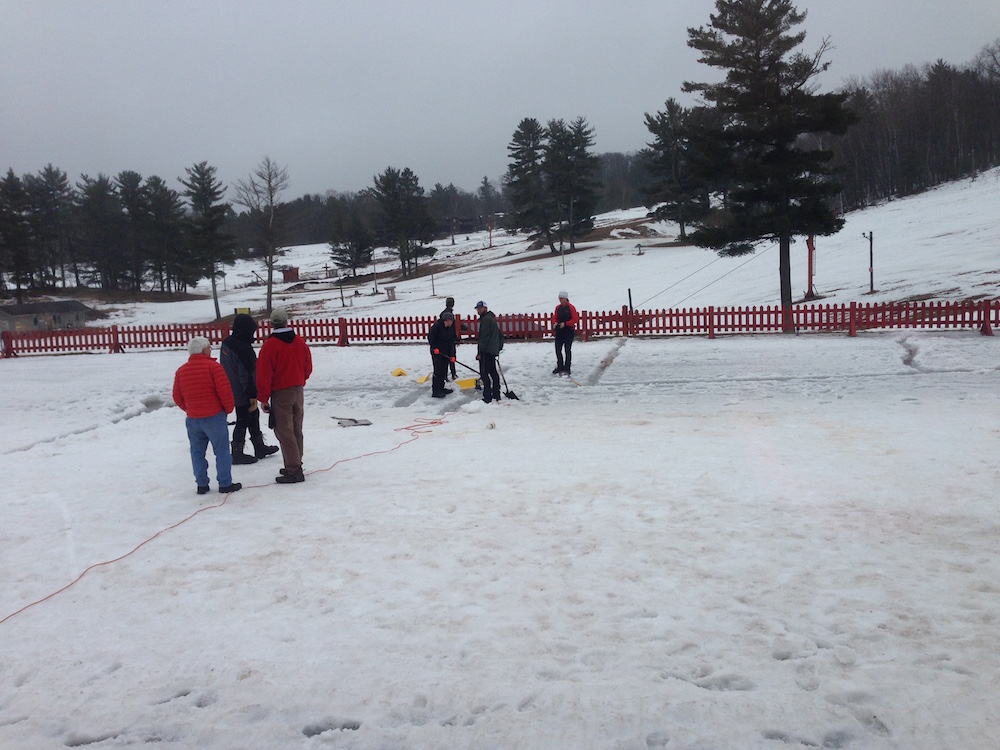 The good news: “We’ll have a race tomorrow,” chief of competition Gary Larson said of the U.S. Junior Nationals currently taking place in Cable, Wis. Due to exceedingly warm temperatures on Tuesday reaching into the 60's, the 5-kilometer and 1.3-kilometer race courses have been jeopardized. 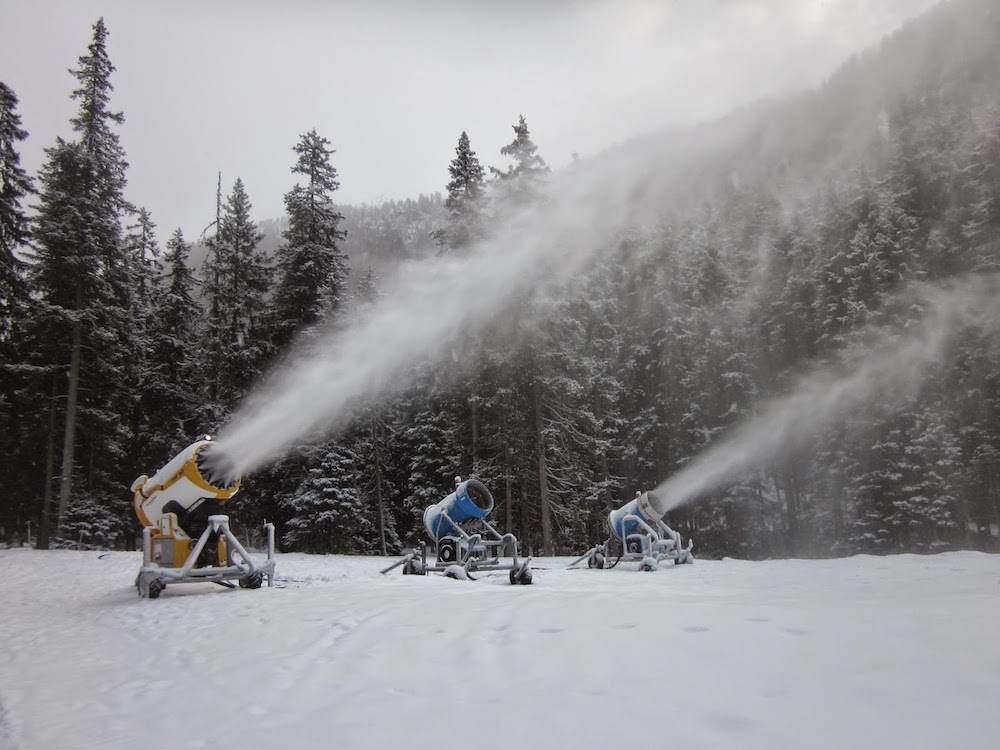 A record warm April has been rough on the snow pack, even in the mountains. Race organizers are bringing in truckloads of snow to save Skarverennet 2011, scheduled for Saturday.