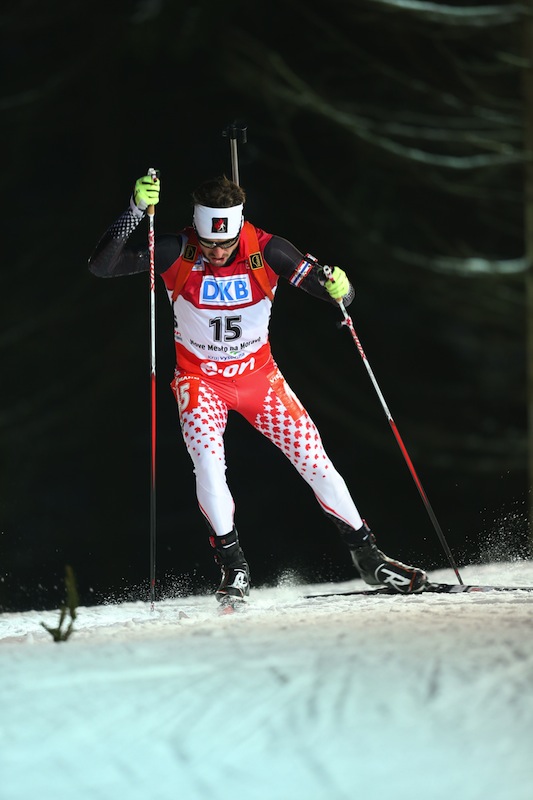 There's just one season separating Jean Philippe Le Guellec from retirement, but the recent World Cup winner is hardly complacent about his form as a biathlete. Instead, he's aggressively making changes to his technique, shooting, and strength as part of a resurgent Canadian men's squad - and finding extra motivation for Sochi in the process.