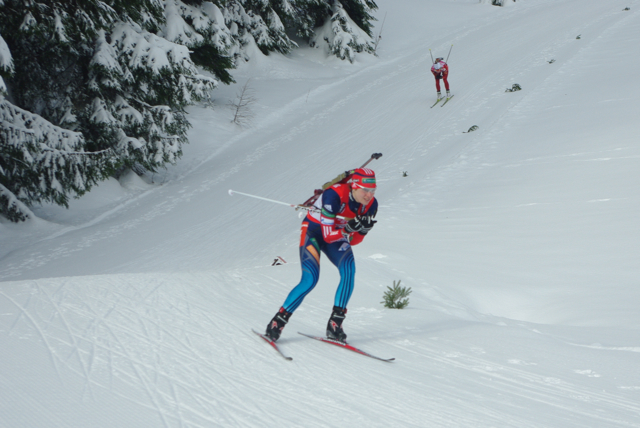 In a letter to the Russian Biathlon Union, Irina Starykh confirmed that the IBU had notified her of a positive "A" sample. She resigned from the team until the situation is clarified, and also so that she could attend the opening of the "B" sample. Meanwhile, Alexander Tikhonov points out that a doctor sacked in 2009 after a doping scandal was re-hired this year, and was present on the World Cup circuit. 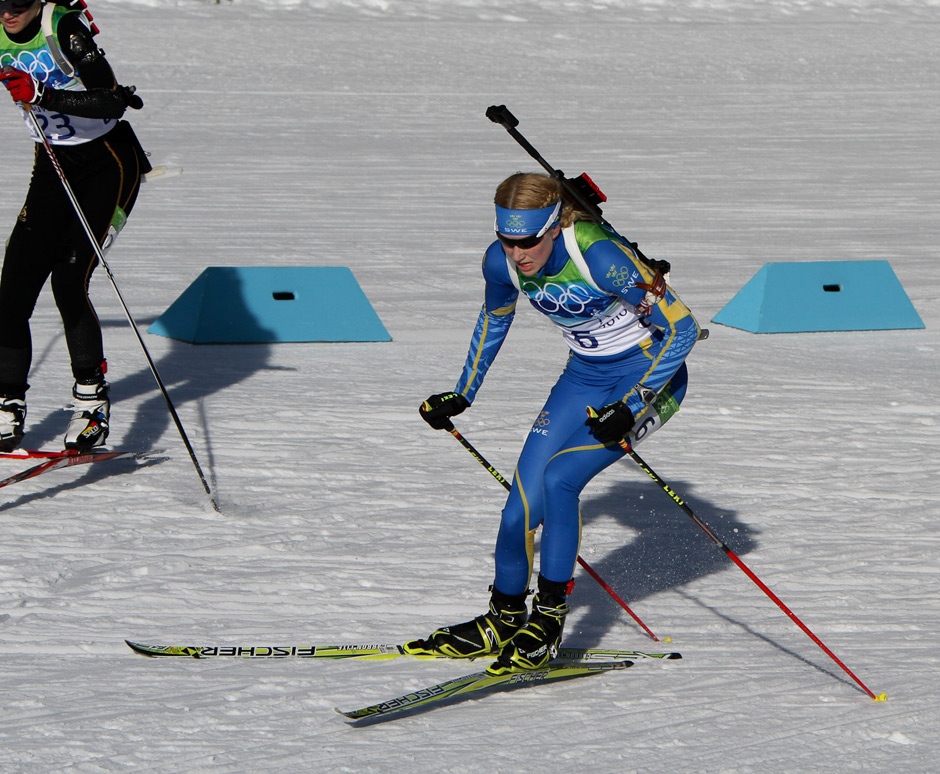 When FasterSkier in an interview last week. “Pichler, because he’s had big success in Sweden and many years… maybe it was time for him to move.” Past Animosity with Russia While the challenge of coaching a supremely talented yet frustratingly inconsistent group of women may be appealing to Pichler, the move to Russia is puzzling given his past relationship with the RBU. For several years, Pichler – who is outspoken on many issues – very...