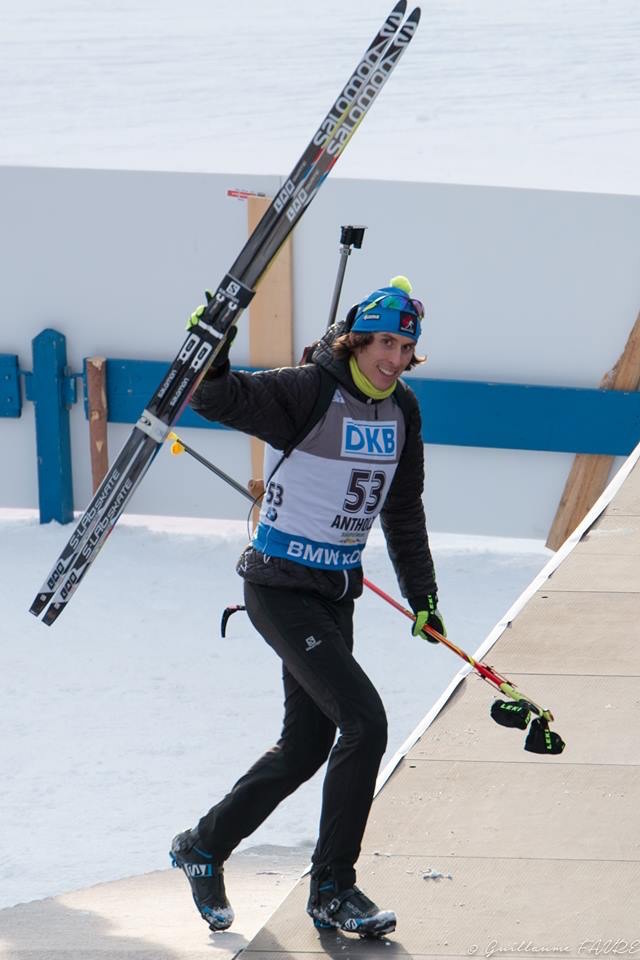 Brendan Green couldn't say for sure what's brought him so much success lately -- could be the venues or the minor cues he's been working on -- but his coaches have a hunch. The Canadian biathlete became the first man on the circuit in the last two seasons to shoot 50-for-50 in four-straight IBU World Cup races.