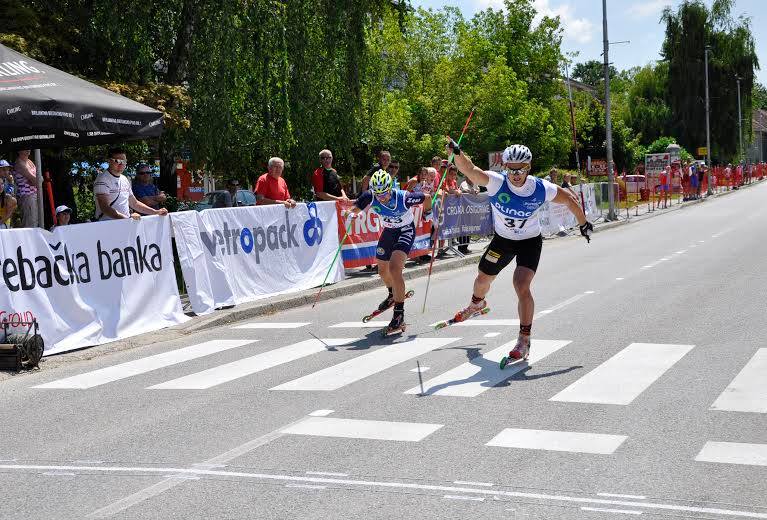 All eyes were likely on Brazil this past Sunday to watch the gut-wrenching World Cup soccer game between the U.S. and Portugal. However, FIFA was not the only organization to host a World Cup this weekend. The opening races of the International Ski Federation’s (FIS) Rollerski World Cup in Oroslavje, Croatia began June 20, and unlike the World Cup in Brazil the competition had few surprises.