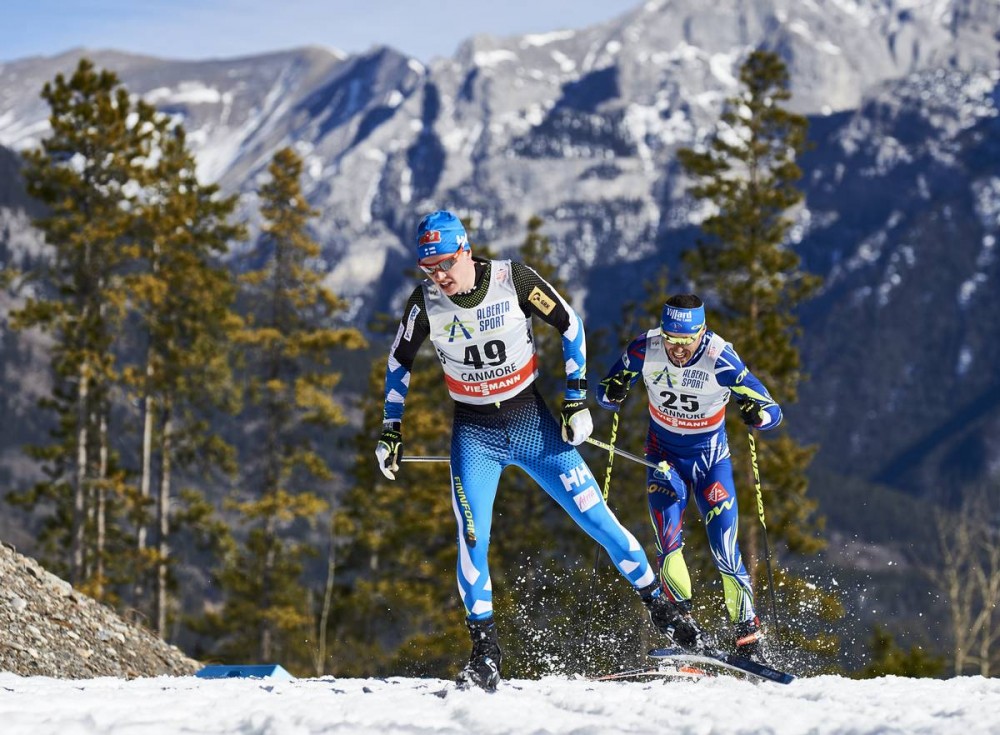 After placing third in Wednesday's skiathlon, Finland's Matti Heikkinen claimed his first victory since 2011 on Friday in the men's 15 k skate. Canada once again had four in the top 30, with Alex Harvey leading the team in fourth. “I think it’s one of the best races of my life here," Harvey said of Canmore. Noah Hoffman led the U.S. in 23rd.