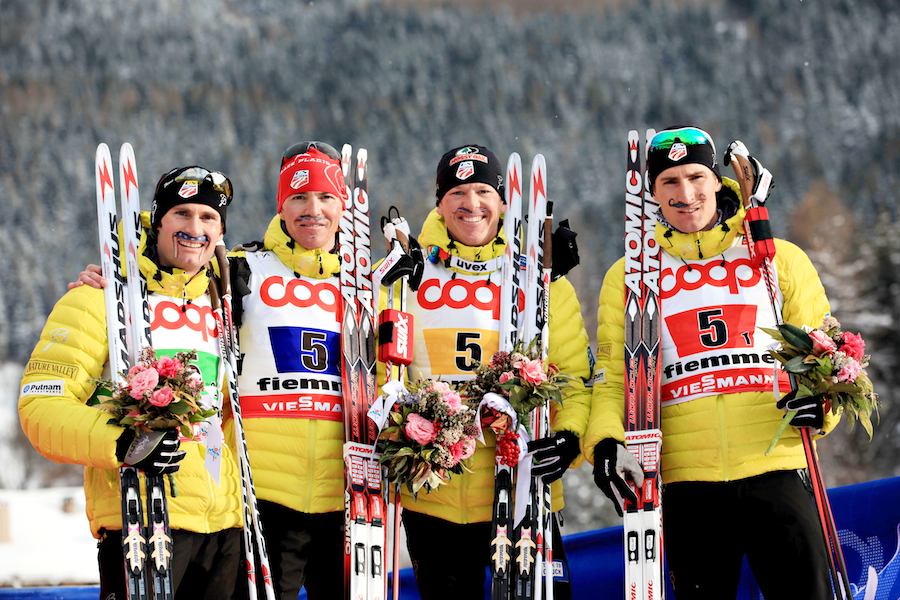 From seven years of chemotherapy and a treatment-induced stroke, to being nominated to his first Olympic Team, Bryan Fletcher has overcome the odds to be one of the best athletes in the world. He will be joined by his brother, Taylor, in Sochi to partake in the quest to reach Olympic greatness and achieve their ultimate goal: an Olympic medal.

At the biggest international competition of the summer, hardly anyone could blame the Americans if their heads weren’t totally in it. It’s not that they weren’t focusing on nordic combined’s International Ski Federation (FIS) Summer Grand Prix. They just had a lot of other things to absorb during their first visit to Sochi, Russia. For veteran competitors like Todd Lodwick, Johnny Spillane and Billy Demong, the new venue was a welcome change to their routine...