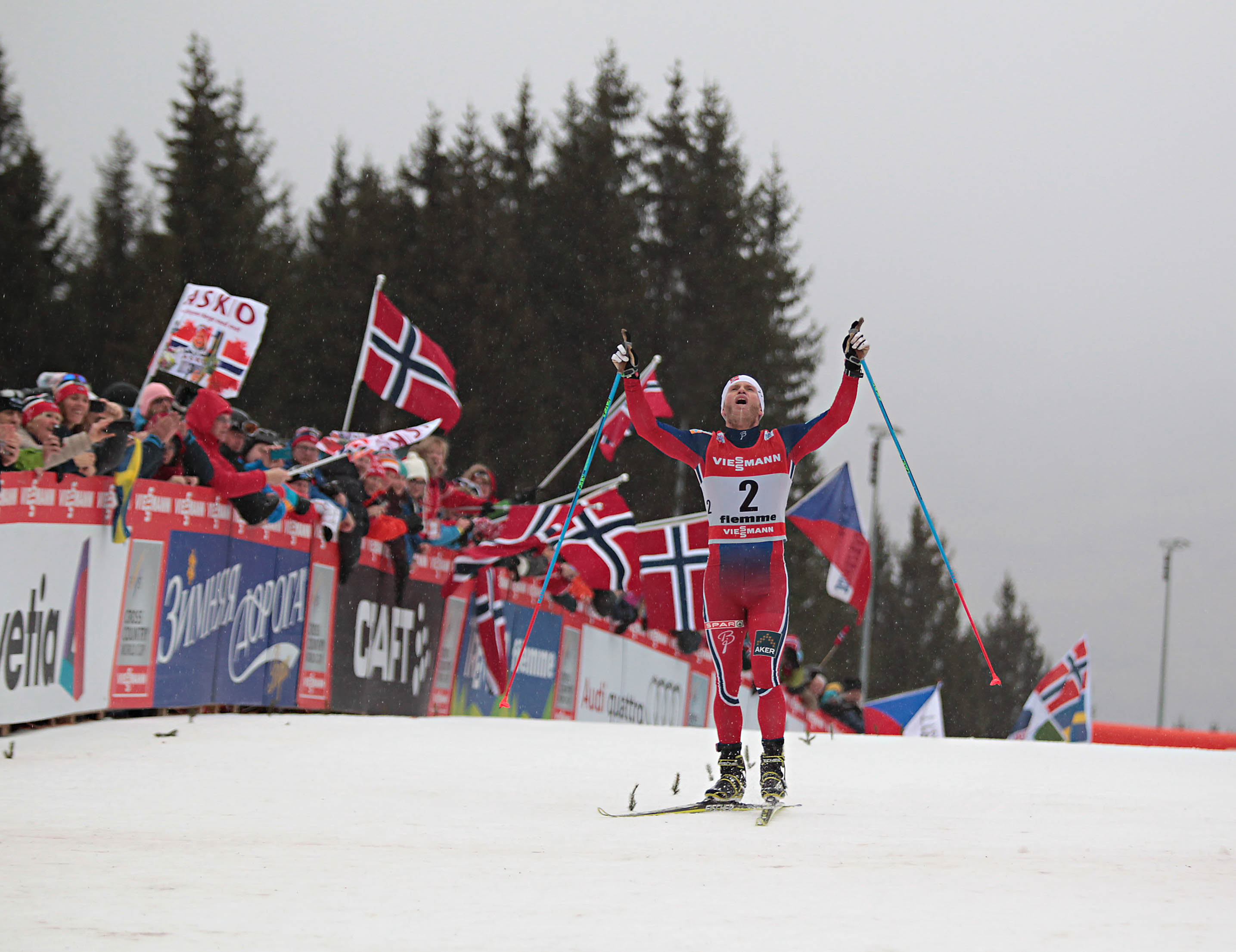 How much does competing in the Tour de Ski hurt a skier later in the season? For women, barely at all, a new study finds - but for men, there's an increase in illnesses after the Tour, a drop in results, and less of a chance to medal at championships, compared to years where the same athlete doesn't compete in the grueling race series.