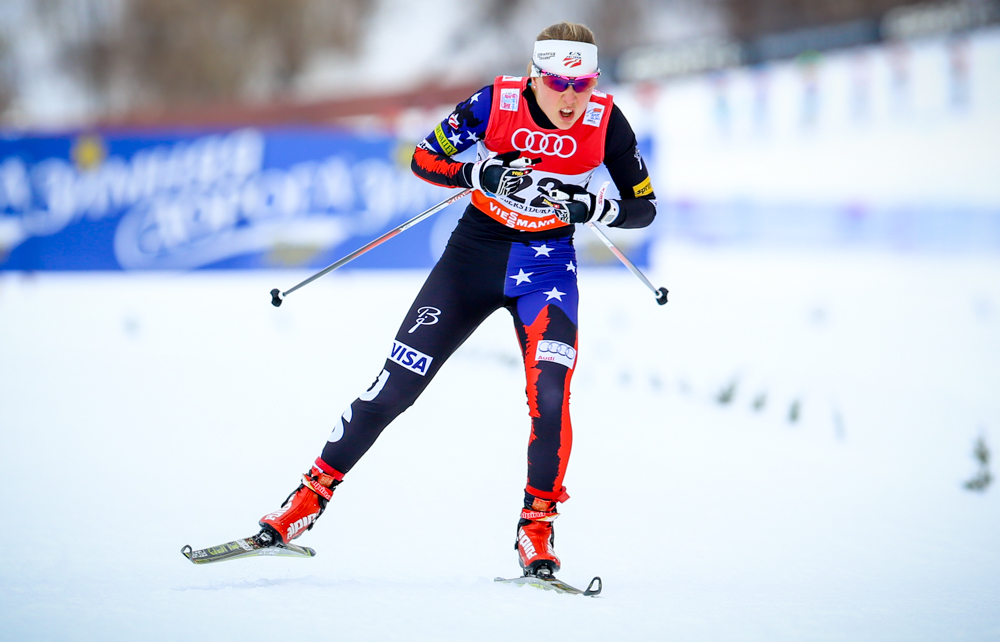 In her second-ever team sprint (and first one since 2009), Rosie Brennan teamed up with Ida Sargent to advance to the final, where they placed sixth of 10 teams. The U.S. women's first team, Sadie Bjornsen and Sophie Caldwell placed 11th, as did the U.S. men's second team (Erik Bjornsen/Matt Gelso), and Andy Newell and Simi Hamilton ended up 19th after a late semifinal crash.